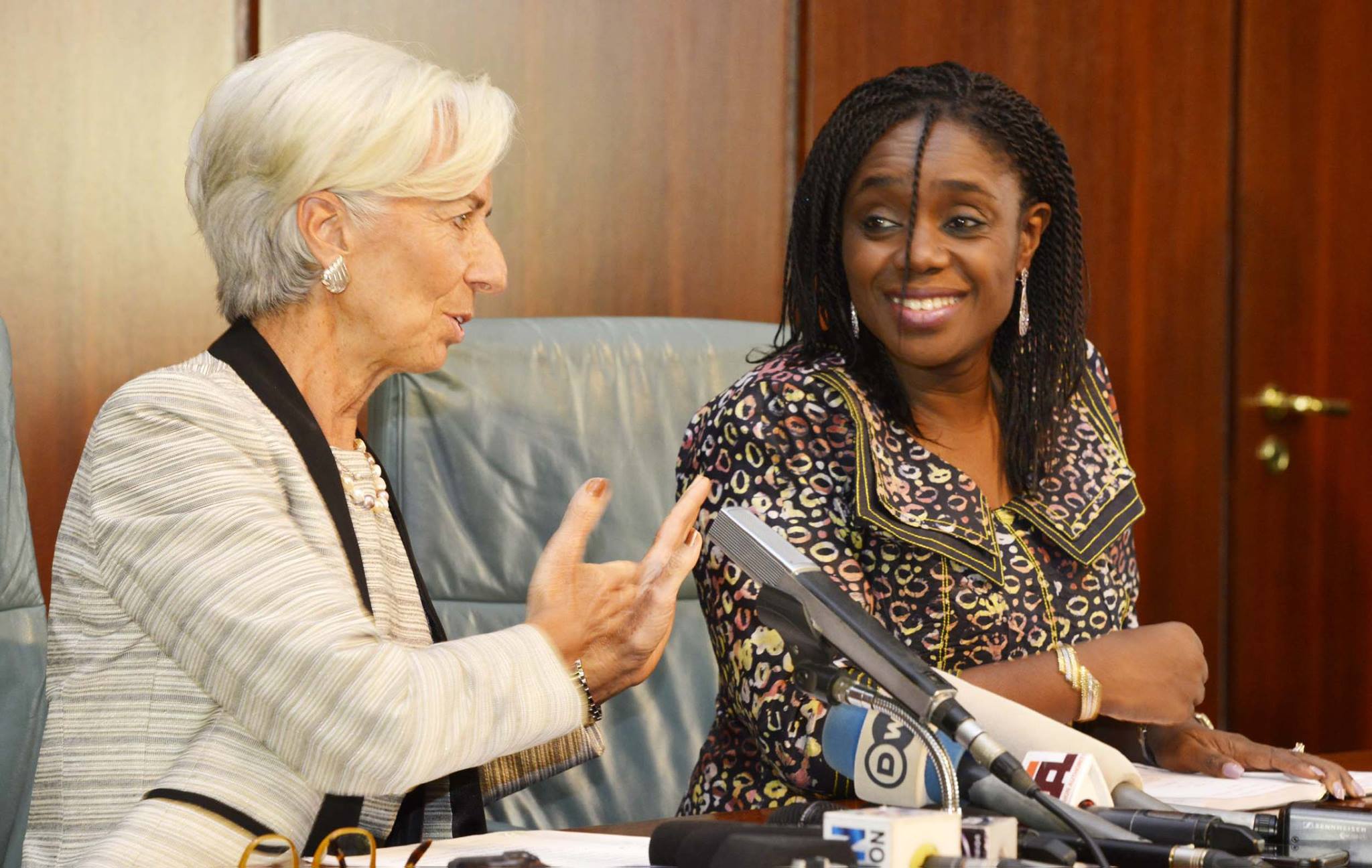 The Debt Management Office, DMO, has disclosed that Nigeria’s domestic and external debts profile as at December 31, 2015 stands at N12 trillion.

It noted that the 2016 appropriation budget allowed government to borrow an additional N1 trillion, eight hundred and eighty four billion.

This was revealed in a paper delivered by the Director General of DMO, Abraham Nwankwo at a one-day Enlightenment workshop for the Nigerian Union of Journalists, NUJ, which held in Abuja Yesterday, with the theme ‘ Debt Sustainability and the Challenge of Financing Economic Recovery’.

Giving a breakdown of the amount to be borrowed, which includes external borrowing of N900 billion and domestic borrowing of N984billion naira respectively, Nwankwo noted that there was nothing wrong in Nigerian borrowing as almost every government runs deficit budget in modern economies.

According to him, “The logic is to re-balance total public stock in favor of less costly external funds. The logic in the 2016 borrowing is to borrow from external sources to reduce the cost of debt servicing.

“The debt and overall economic sustainability can be significantly influenced by individuals and corporates bodies paying their tax fully.”

The DMO boss revealed that the role of the debt management in the drive to economic change included dealing with the problem which is the economic recession caused by unfavourable structural change in the global market for oil and gas.

He said the goal of the DMO is to cause a turn around through diversified self sustaining agriculture and agronomy processing, solid minerals, manufacturing and ICT with the funding implications to cost about $25 billion per annum for the next 5-7 years.

Nwankwo noted that the major determinants to this goals will be addressing the huge infrastructural deficits speedily and effectively while depending on both the private and public sector to fund it.

He, however, pointed out that the private sector was uncertain and that the public sector had been deeply undermined by the collapse of the dominant source in achieving this goals.