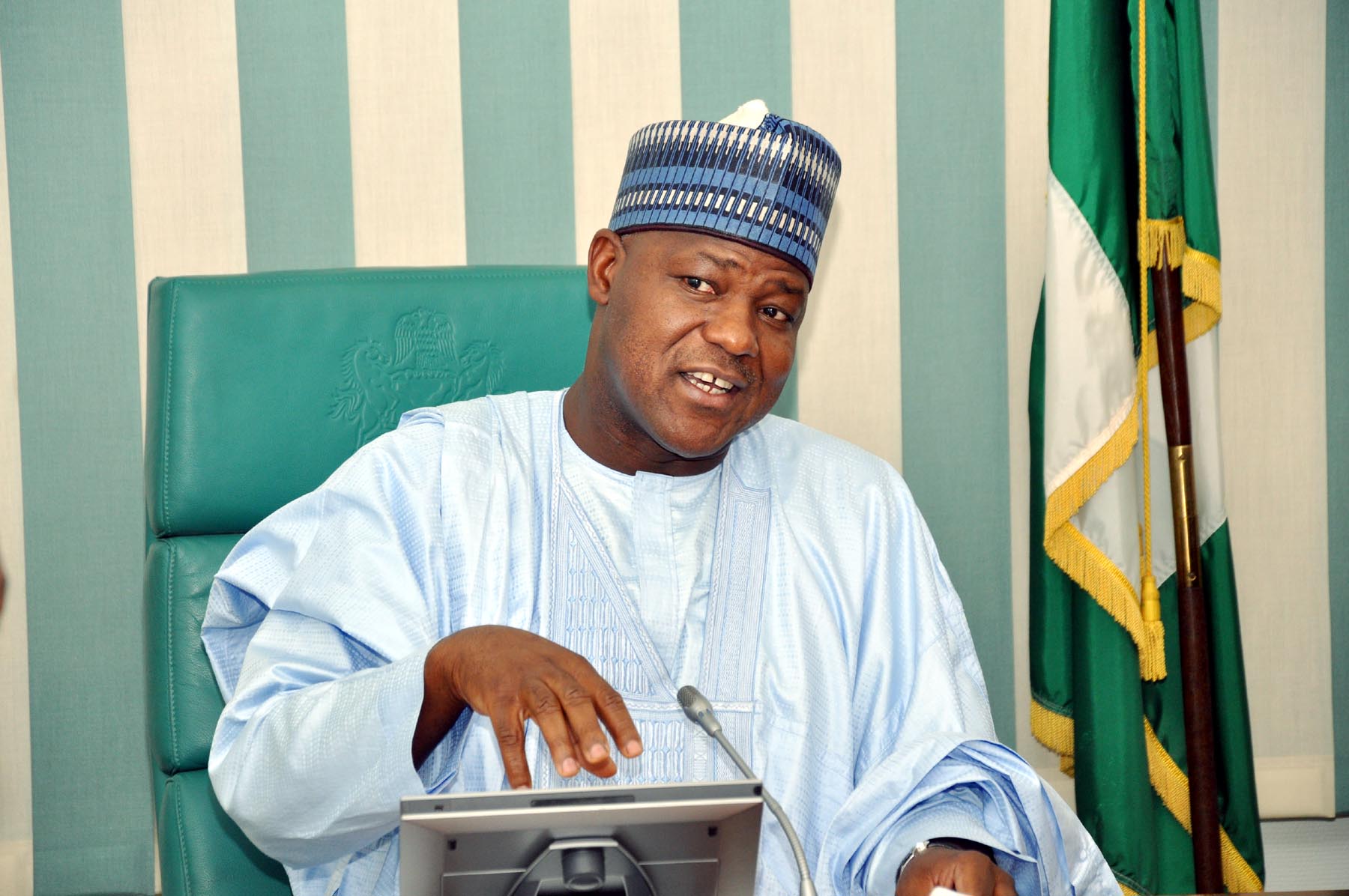 The Speaker of the House of Representatives, Mr. Yakubu Dogara, warned on Monday that figures could be manipulated if a population census was conducted by Nigeria in 2018.

He stated that political interests would determine the outcome of the results, rather than the actual figures.

The Speaker argued that 2018 was too close to 2019, an election year, a reason he feared that politicians could hijack the exercise to their personal advantage.

He gave his opinion to counter the clamour by some groups for the census to be conducted in 2018.

Dogara, whose views were conveyed in a statement in Abuja by his Special Adviser on Media and Public Affairs, Mr. Turaki Hassan, suggested instead that the census should be conducted in 2017, two years to the general elections.

Part of the statement read, “I won’t advise anyone to conduct national census in 2018. I said it before that if we are not going to achieve it in 2017, then we should just forget it until after 2019.

“If you conduct census just before the elections, there will be so much pressure, crises and a lure for people to manipulate the figures for political reasons, such that the agency cannot even cope with.

“So, it is better for a fresh administration to conduct this exercise from the beginning of that administration when we do not have any pressure of elections in sight.

“Then we may have something that resembles reality, but I can bet on it that if the census is conducted in 2018, the outcome will be unreliable.

“Seriously speaking, because I know who we are and I know the kind of litigation, backlash and the pressure that come with this kind of exercise and we don’t need that now to be candid.

“We have so many challenges; let’s empower the agency to keep building on the blocks that it will leverage upon in the future in order to conduct the exercise but doing it in 2018, honestly, it is nothing I would advocate.”