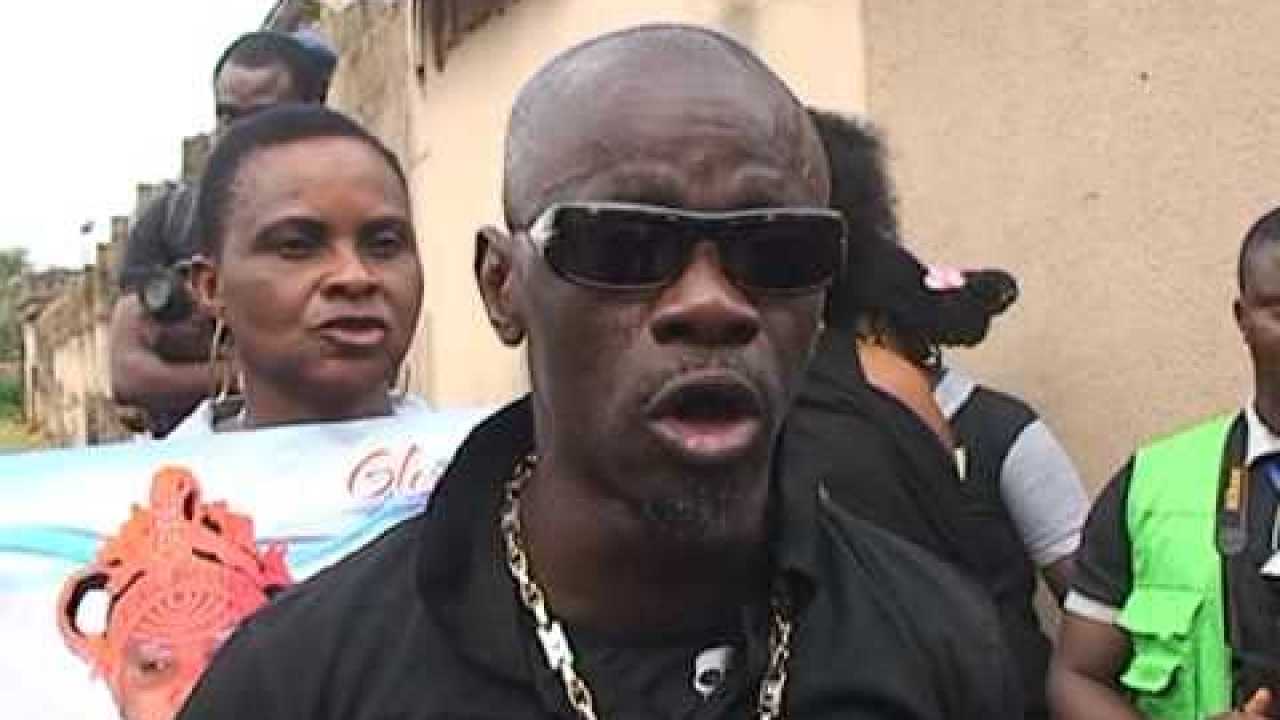 The Department of State Services (DSS) has invited Tony Adun, aka Kabaka and nine other leaders of the All Progressives Congress (APC) in Edo for a peace meeting on Saturday ahead of the September 19 governorship election.

The meeting fixed for 11 am holds at the DSS’ Edo state headquarters at No. 1, Court Road, Government Reservation Area (GRA), Benin.

The invitation from the DSS in Edo, headed by Waziri Mohammed, according to sources, was part of efforts to ensure peace during the crucial poll.

Though 14 political parties would participate in the poll, it is believed to be a two-horse race between Peoples Democratic Party’s (PDP’s) Godwin Obaseki and APC’s Pastor Osagie Ize-Iyamu.

The letter from DSS dated August 20, 2020, with reference number: 171/B/122, addressed to Adun, reads: “I am directed to invite you to an important meeting with the State Director of Security.

One of the invited APC leaders, who spoke in confidence in Benin, confirmed receiving the letter of invitation assuring it would be honoured.