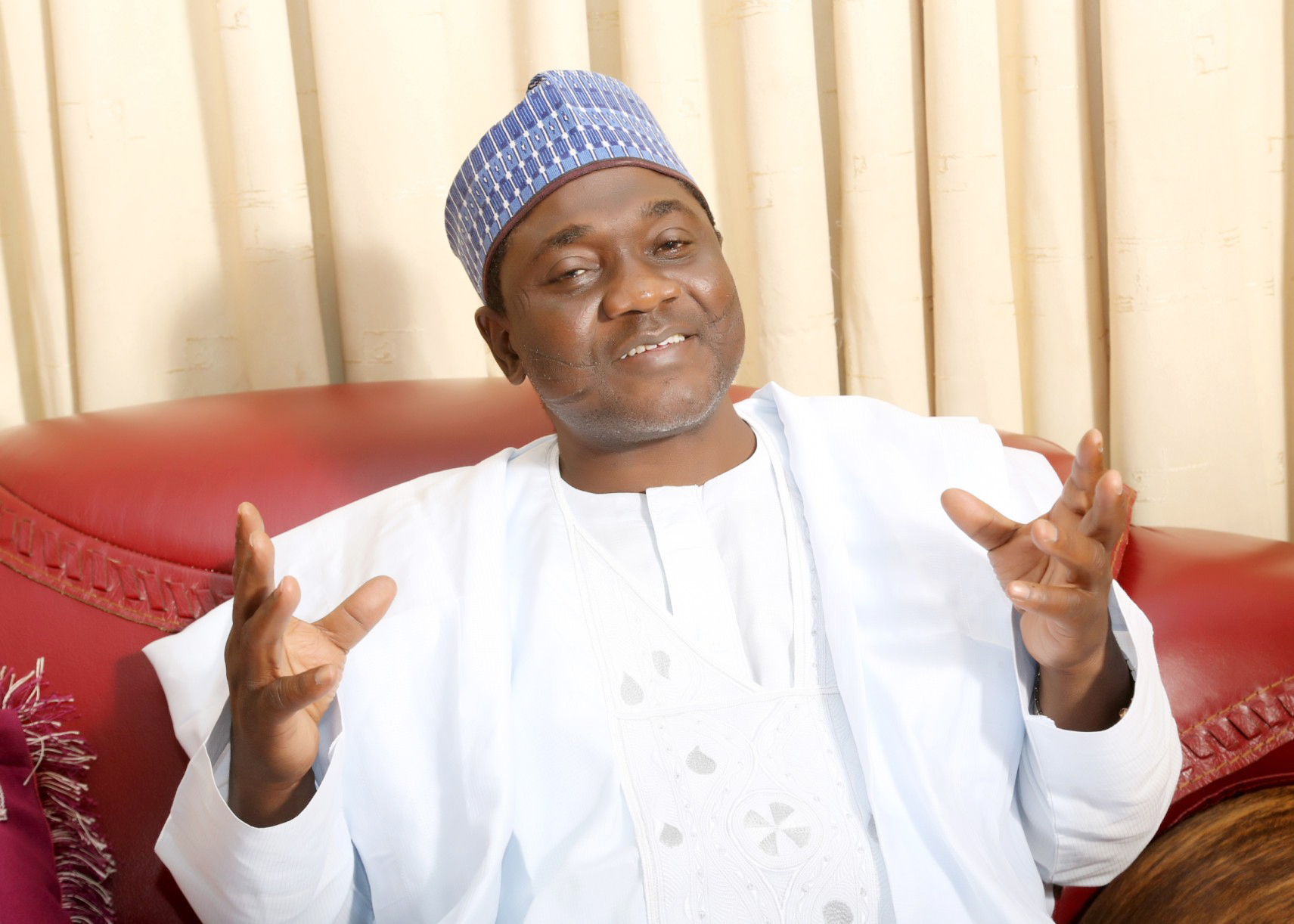 A Peoples Democratic Party (PDP) governorship aspirant in Kogi State, Alhaji Jibrin Isa Echocho, and the son of former governor of the state, Hon Mohammed Ibrahim Idris, have defected to the All Progressives Congress (APC) in Lokoja.

The defectors were welcomed to the APC fold amidst cheers and jubilation.

Receiving the decampees, the leader of the party in the state and gubernatorial candidate of the party, Prince Abubakar Audu, said with the departure of Echocho, PDP was dead and buried.

Audu said he was coming back to develop the state and not to revenge, and also be the first governor to shift power to another zone, adding that he would never victimise a Kogi citizen by using the police or EFCC as vengeance belongs to God.

Speaking shortly after his defection, Echocho said they gave PDP enough time to amend but they failed, adding that Audu’s coming is divine.

He urged all elders and youths in the state to support Audu in the coming election.

Also speaking, the former commissioner for information, Hon Tom Oyakhire, said Ebiras should vote Audu as it was only through the APC that the Ebira agenda could be realised.