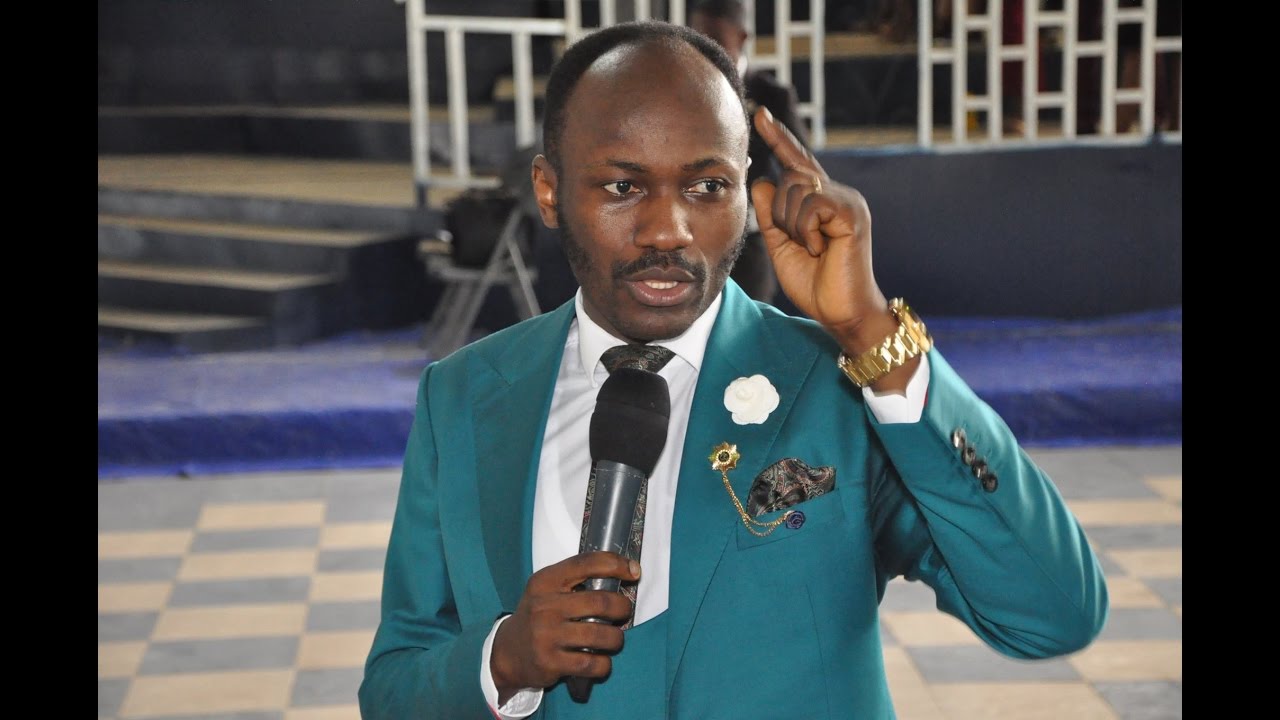 The DPO is to report at the state police command for debriefing.

A statement by the Command’s Deputy Public Relations Officer, Jennifer Iwegbu, said the DPO’s withdrawal was part of the measures to unravel the circumstances that led to the death of one of the surviving members of the gang that attacked the convoy.

“The outgoing CP now AIG Abutu Yaro has ordered the withdrawal of CSP Ayodele Suleiman, DPO Auchi for debriefing at the State Headquarters with immediate effect,” the statement read.

The statement urged members of the public to remain calm and patient, assuring that no stone would be left unturned to unearth the circumstances surrounding the incident.

Recall that one of the suspected attackers of Apostle Johnson Suleman was said to have been arrested by vigilantes and handed over to the police, who reportedly killed him.

Following the alleged killing of the suspect, Apostle Suleman in a tweet accused the police of trying to erase all evidence that could lead to the arrest of his attackers.

The pastor had been in Tanzania with his family and was on his back to Auchi when the gunmen attacked his convoy on Friday at about 5pm along Warrake roroles few kilometers to his hometown in Auchi.

Seven persons, including his two police ororderlies, two drivers and two female domestic workers in his convoy were killed during the attack. 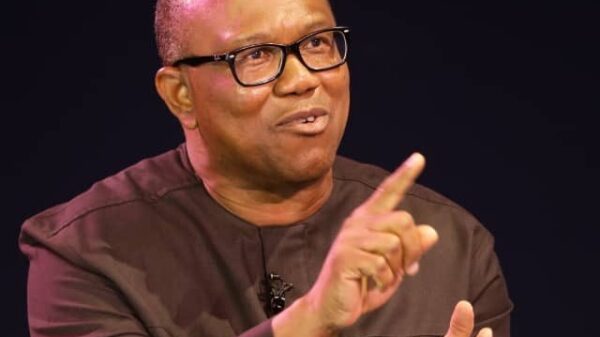 The presidential candidate of the Labour Party, Peter Obi, has condemned the gunmen’s attack on the President of the Omega Fire Ministries, Apostle Johnson... 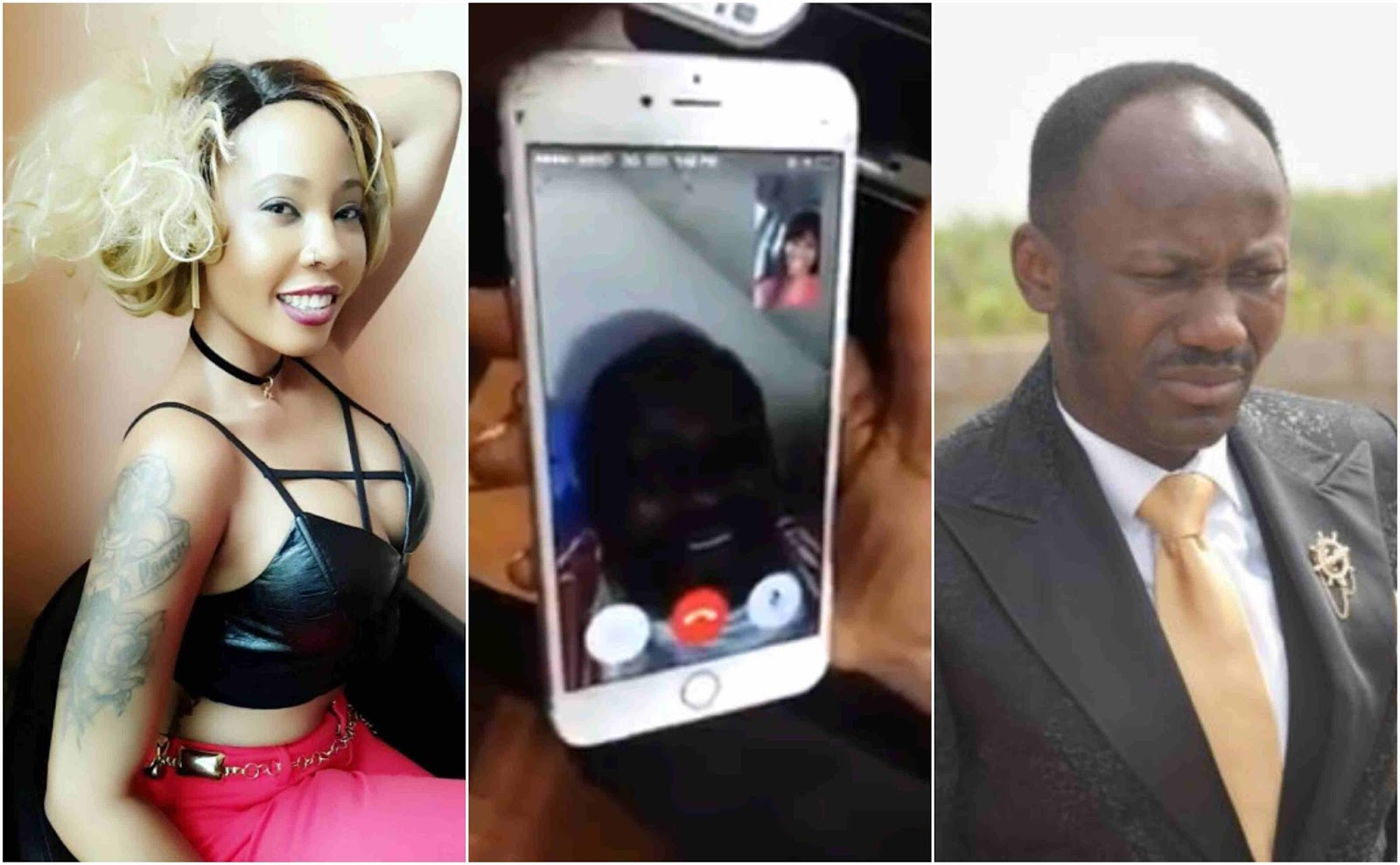 Stephanie Otobo, the Canada-based singer has apologized to Apostle Johnson Suleiman of Omega Fire Ministries saying that she was manipulated by some politicians. Otobo... 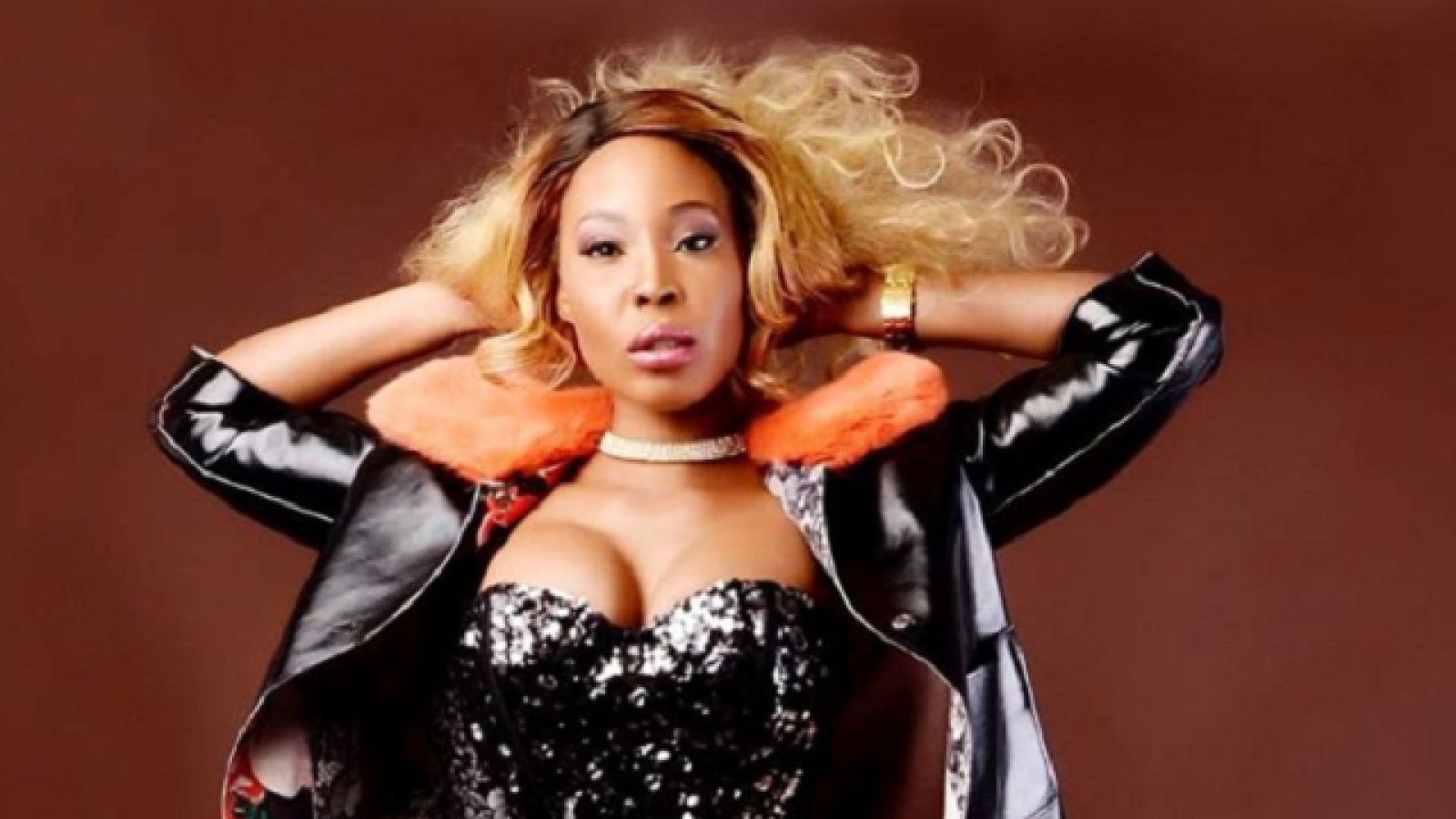 Stephanie Otobo, the Nigerian woman who accused the popular preacher, Johnson Suleman, of infidelity and abuse, has been re-arraigned by police. Ms. Otobo was... 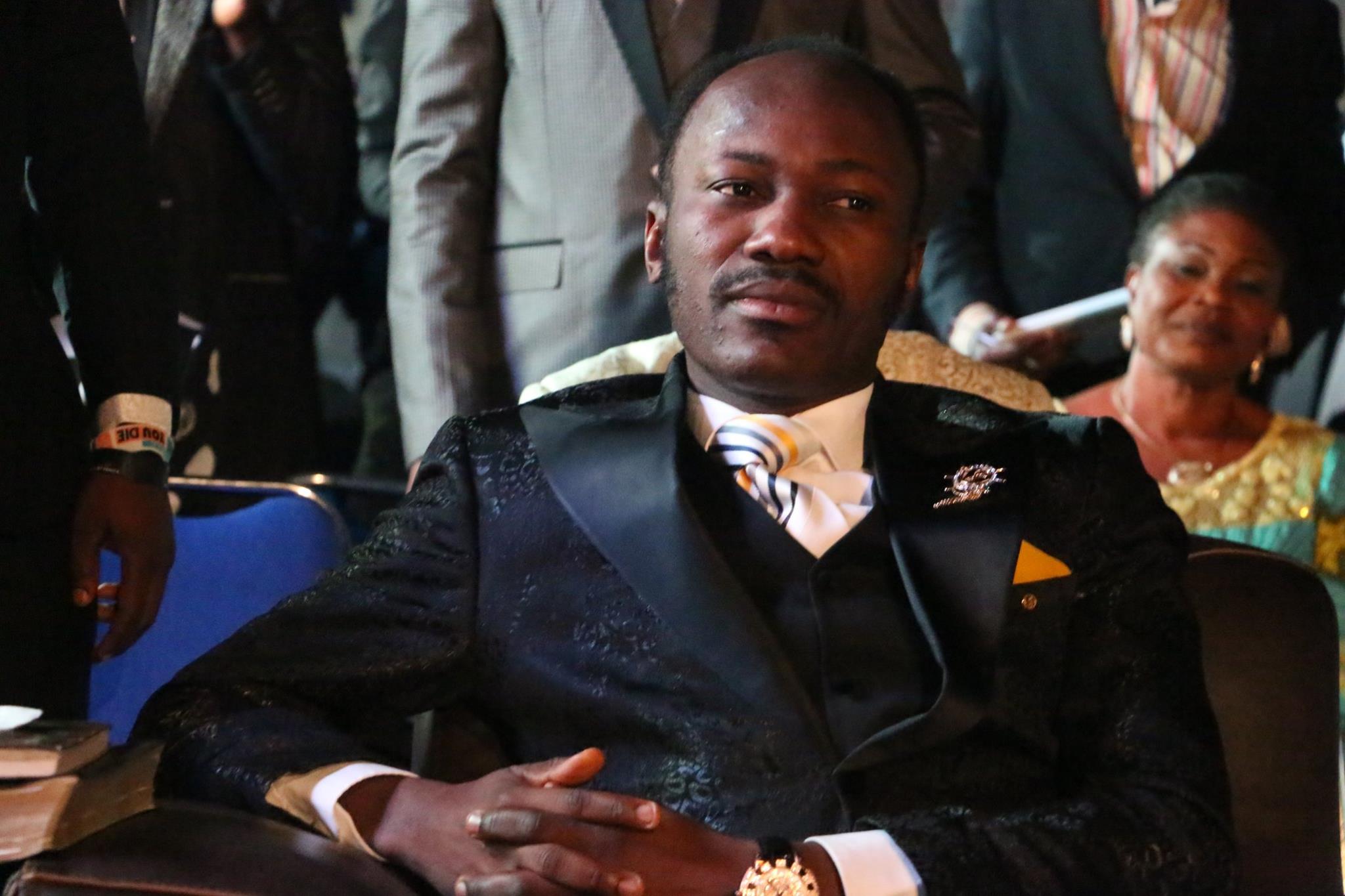 The Human Rights Writers Association of Nigeria (HURIWA) has reacted to the alleged scandal involving a self-acclaimed Canada-based songstress, Miss Stephanie Otobo, and a prominent...