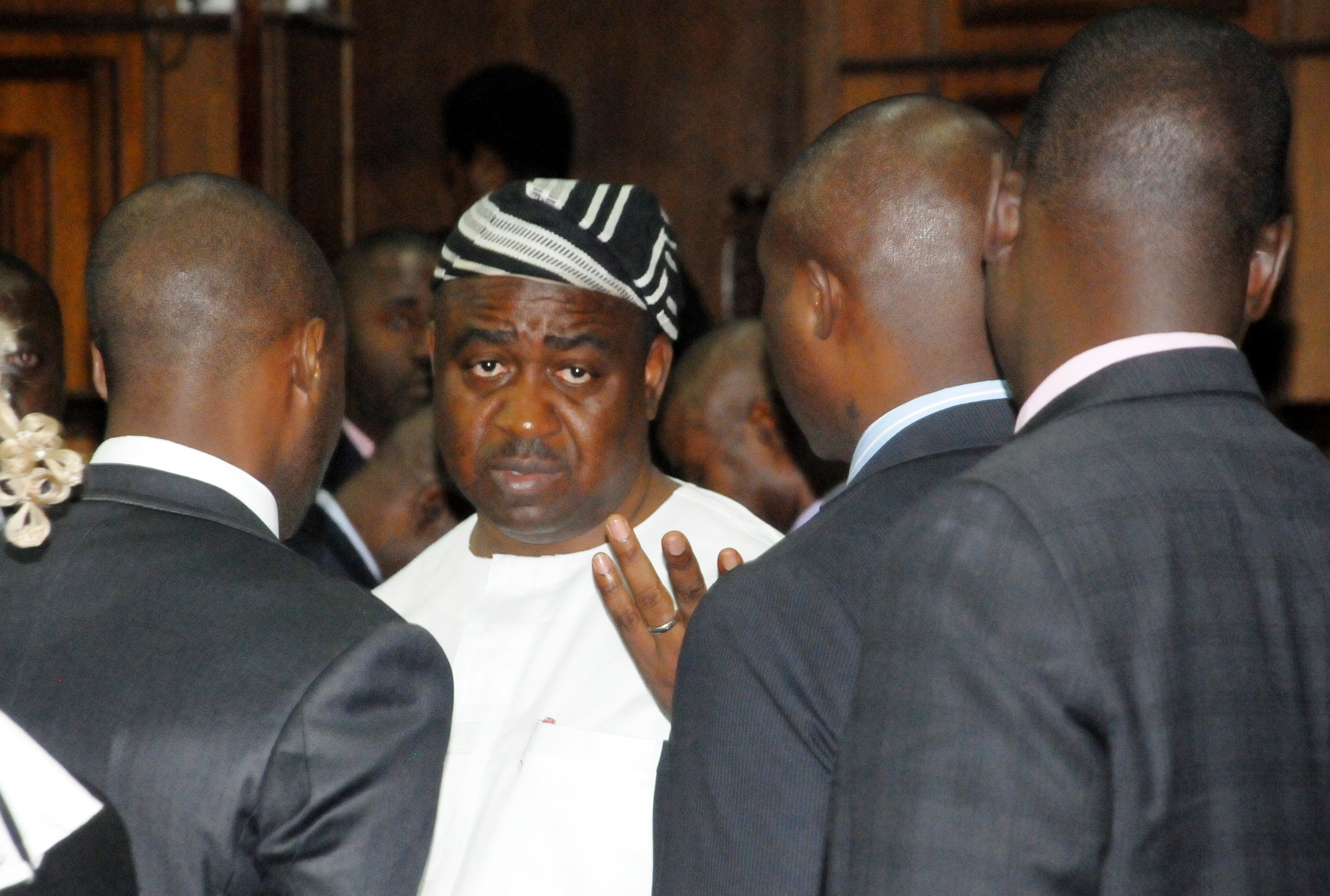 The Economic and Financial Crimes Commission on Thursday detained a former governor of Benue State, Gabriel Suswam, for his alleged role in the disbursement of N23bn which emanated from a former Minister of Petroleum Resources, Diezani Alison-Madueke.

The EFCC spokesman, Mr. Wilson Uwujaren, told our correspondent on the telephone that Suswam, who was governor between 2007 and 2015, was invited by the commission and was still in custody as of 7pm on Thursday.

Diezani was said to have disbursed $115m (N23bn as of 2015) through the Director of Finance of the Goodluck Jonathan Campaign Organisation, Senator Nenadi Usman, during the build-up to the 2015 presidential election.

Governors on the platform of the Peoples Democratic Party were said to have received N450m while in some states that had no PDP governors, ministers were given the money to disburse.

The EFCC has so far grilled over 15 former governors and ministers over the slush fund.

Some others who have been quizzed by the EFCC over the Diezani funds in their respective states include: the immediate past governor of Kebbi State, Saidu Dakin Garin; former governor Sullivan Chime of Enugu State, former governor Ibrahim Shekarau of Kano State, and former governor Ali Modu Sheriff of Borno State.

Some officials of the Independent National Electoral Commission have also been arraigned for allegedly receiving part of the funds.