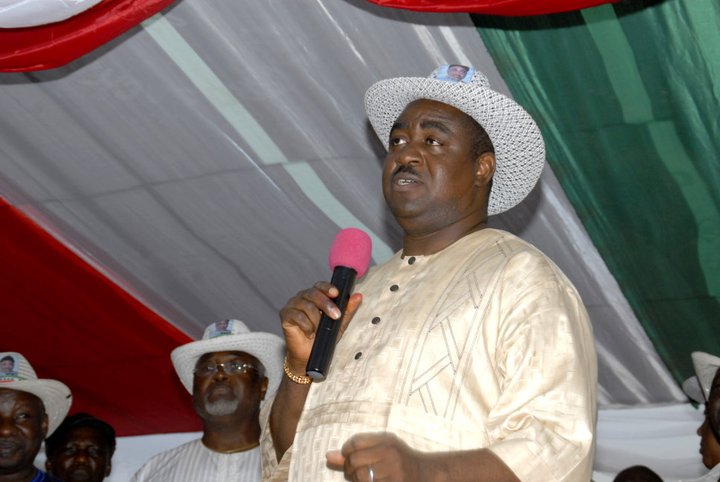 The Economic and Financial Crimes Commission (EFCC) has given a detailed account of how former Governor of Benue State, Mr Gabriel Suswam and his Finance Commissioner, Mr. Omadachi Okolobia allegedly diverted over 3.1 billion naira belonging to Benue State government.

At the resumed trial before a Federal High Court in Abuja, a detective with the EFCC, Mr. Junaidu Sa’id, told the court that investigation by his team revealed that ex-Governor Suswam instructed that shares owned by the Benue State Government in the Benue Investment and Property Company be sold off for the sum of N10 billion.

Upon the order, the witness said that Elixir Investment Partners was appointed as stockbrokers to carry out the sales of the shares, during which over N9 billion was realized.

Elixir Investment Partners, the witness said, was thereafter instructed to pay the N9 billion into three different bank accounts of the State Ministry of Finance.

The witness said that the owner of Fanfash Resources, Abubakar Umar, was invited by the EFCC, who confirmed that he received N3.1 billion in his company account and converted same to dollar equivalent, amounting to $15.8 million and that he delivered same in cash to former Governor Suswam at his Maitama Residence in Abuja.

He told the court that the Finance Commissioner confirmed issuing directives for the payments to be made to Fanffash Resources and Benue State Ministry of Finance.

The court adjourned till January 18 and 19, 2016 for cross examination of the witness and continuation of hearing.