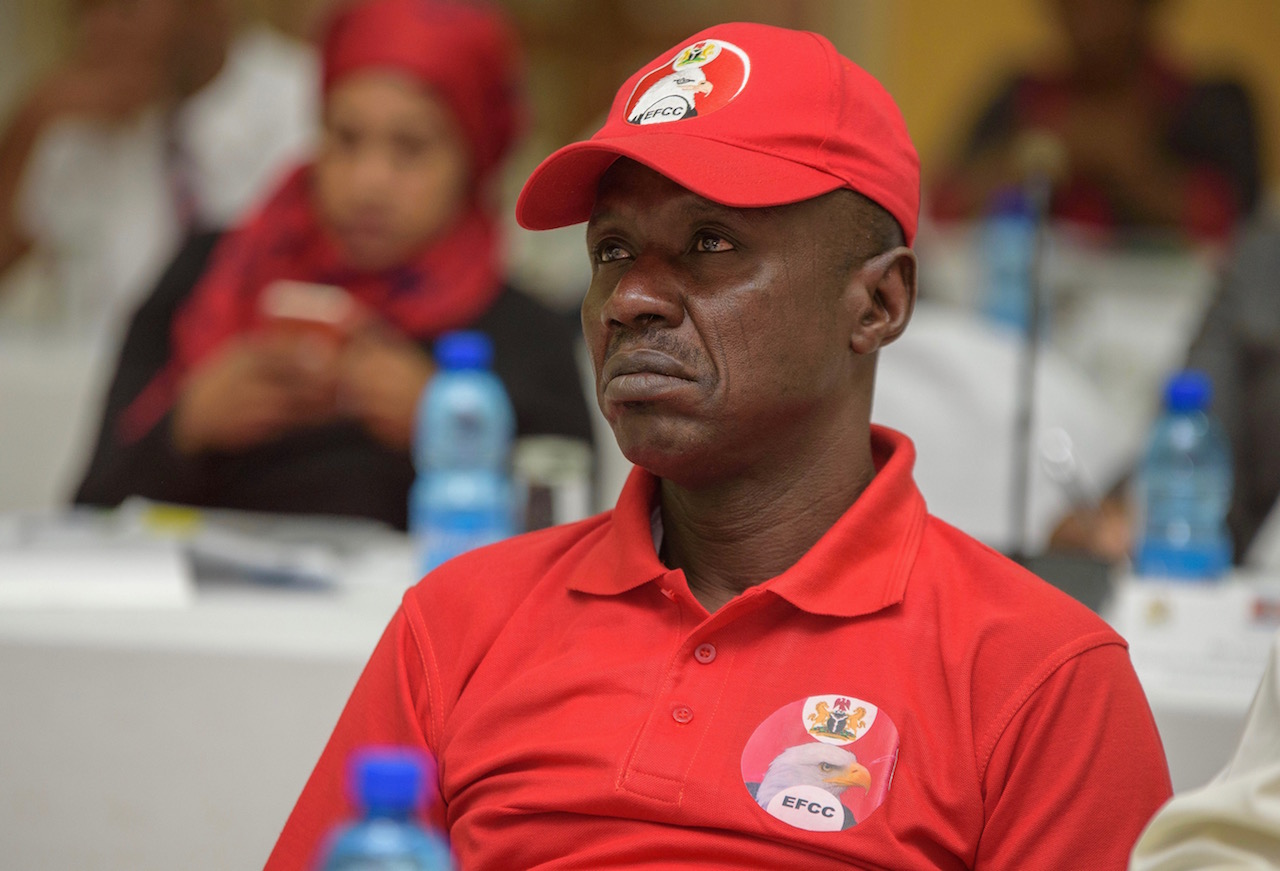 The Economic and Financial Crimes Commission (EFCC) says the office of the attorney-general of the federation has the constitutional power to take over a case at any stage of investigation.

Tony Orilade, spokesman of EFCC, said this in reaction to withdrawal of the anti-graft agency from the N25 billion “fraud” case of Danjuma Goje, former governor of Gombe state.

The case, which has been on for close to eight years, was handed over to the office of the AGF on Friday.

When the case came up for an emergency hearing on Friday, Wahab Shittu, EFCC counsel, told the court that the agency was withdrawing from the case and handing it over to the office of the attorney-general.

“My Lord, this case was earlier adjourned for June 20 for the continuation of hearing, but then we are here today on the latest development on the matter,” he had said.

“We as EFCC counsels are withdrawing from the matter and handing it over to the office of the attorney-general for continuation with the prosecution.”

Orilade defended the action of the commission saying it is in line with the law.

“By virtue of the existing law, the office of the attorney- general of the federation has the power to take over any criminal case at any stage,” he told NAN.

“And that is exactly what has happened.”

Goje was until Thursday, a contender for the position of the senate president.

He withdrew from the race and endorsed Ahmad Lawan, preferred candidate of the All Progressives Congress (APC) after meeting with President Muhammadu Buhari.

The EFCC and the federal government have been criticised over the handling of Goje’s case.