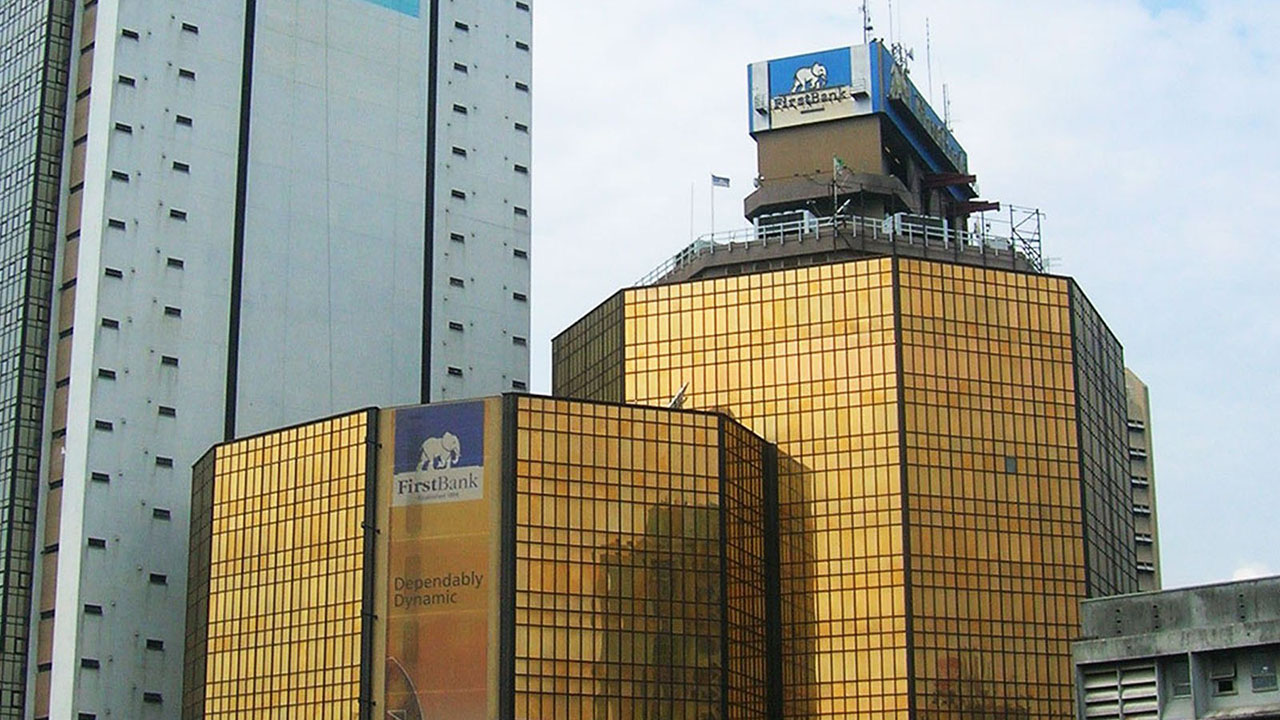 First Bank Plc have been issued 48hrs ultimatum to obey the Federal High Court Order or get sued for flagrant disobedience and breach of contract.

The Counsel to Eleme Petro Chemical Co-operative Investment and Credit Society Limited, A.A. Ibrahim SAN had in a letter to the Bank obtained by our correspondent stated the position of the law as it pertains to obligations of a Bank to its Customers is sacrosanct citing the case of Union Bank PLC vs N.M Okpara Chimaeze (2014) 9 NWLR (PT.1411) page 166 wherein Justice Ariwoola JSC. held that

“….It is the duty of bank to it’s customer to honor and pay cheques drawn on it by the customer as long as it has in its possession at the material time sufficient and available funds for the purpose….”

The senior advocate also reminded the bank that an appeal by an appellant per se does not operate as stay of execution and as such anything done contrary to the lawful order of a court is an infrigement of the banks obligation to its customer..

Recall that first Bank despite the order of Justice N.E Maha of the federal High court Abuja delivered on the 15th day of February 2021, vacating the interim restriction placed on the co-operatives’ account by the EFCC, it has refused and or neglected to obey the order.

The 10% equity shares was shared as 7.5% to the host community while the remaining 2.5% was allotted to the Staff of Indoroma Eleme Petrochemicals.

Interested Staff came together under Eleme petrochemical co-operatives in compliance to the federal government directive that a special purpose vehicle be formed where all members will belong to enable them buy the shares.

Problem began in 2013 when 10 staff who initially subscribed to the purchase of the 2.5 equity shares had their jobs terminated from the employment of Indorama Eleme Petrochemicals.

The newly recruited staff been instigated by their employers Indoroma Eleme Petrochemicals Company limited approached The National Industrial court stating that the arbitral award was illegally procured ,when the right thing to do was to have appealed the Federal High Court judgement. the industrial court in striking the case out stated that it can not sit on an appeal over a matter that has been decided by a court of co-ordinate jurisdiction. The newly recruited staff thereafter filed an Appeal over the decision of the Industrial court.

It is to be noted that the EFCC started to investigate the ownership of the shares of the cooperative after the cases at the Federal high court and the Industrial Court had been decided.

The cases pending in various Courts over the ownership of the shares of Indorama was triggered by the BPE which was a party sued in the case at the Industrial court, when it petitioned the EFCC over the matter at the instigation of the newly recruited staff of Indorama and Indorama itself. Whether the Bank will honour its obligations to the Cooperative is still to be seen.

Justice Taiwo O. Taiwo of the Federal High Court , has ordered the Economic Financial Crime Commission (EFCC) to vacate all restriction placed on...