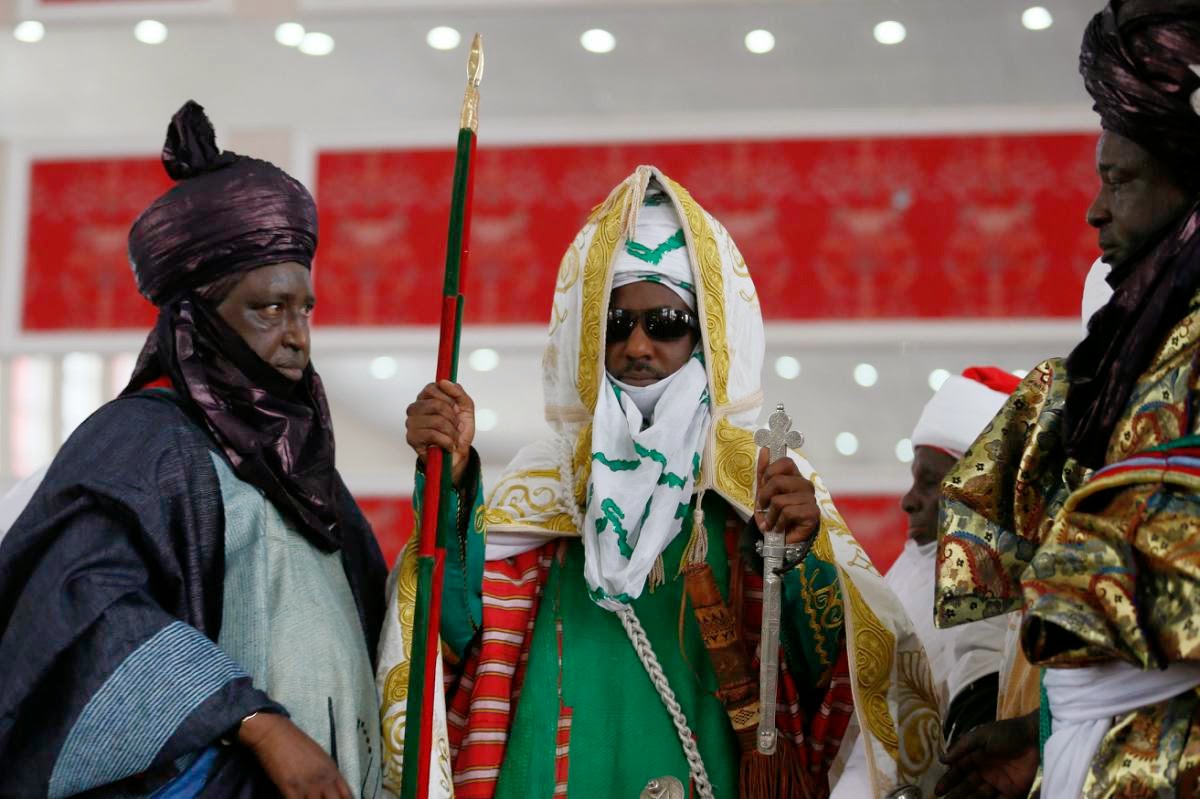 The Emir of Kano, Muhammadu Sanusi II, has called for Nigeria’s educational system to allow for the inclusion of Arabic education into the mainstream, Premium Times reports.

The emir said this on Monday while delivering the Thomas Hodgin Memorial Lecture at the University of Oxford in the United Kingdom.

The lecture, titled ‘Tradition, Modernization and Reform – The Institution of Emir as Change Agent’, focused on the reform agenda the monarch is pursuing in Kano, which he hopes will see the codification of family law, reforms in education and the use of Zakkah, the mandatory alms giving in Islam, to set up foundations to systemically deal with some of the problems that bedevil Northern Nigeria.

On education in particular, the emir said it didn’t make sense and was indeed counterproductive that millions of children and adults who can already read and write Arabic are classified as illiterate.

The refusal to recognise and value this learning, he said, is a costly by-product of British colonialism, which only recognised English-language literacy.

According to him, it feeds the structure of power and inequality that currently exists and leads to resentment because these millions, who in many nearby countries would be counted as literate, feel marginalised. The practical outcome of this is of course not only a population of millions that is limited from being useful and productive, but one which is susceptible to manipulation by extremists, he said.

He therefore called on reform of the system that would allow some sort of certification for this learning which then allows those with this education to join mainstream schools to learn. The other option he said would be to employ teachers who could teach various disciplines in Arabic and make them part of the mainstream.

When asked during the question and answer session why he was not making a case for learning in indigenous languages like Hausa, he said in an ideal situation, that would be his preference; but insisted provisions have to be made for the millions that are already literate in Arabic. Ignoring these people, he said, has serious social consequences some of which are already evident.

On family law, the emir cited the recent existence of child marriage in countries such as the U.S. to underline the need for broad social acceptance of change, which he is pursuing by fostering a process of debate between Islamic scholars, lawyers, NGOs and wider society.

Pointing to overcoming resistance to polio eradication as an example, he said that engaging communities directly and winning trust brings results. In the past, he suggested, loud campaigning and stigmatising of traditional values had proved counterproductive and held back progress.

Prominent personalities that attended the lecture included Professor Murray Last, the first person to obtain a PHD from a Nigerian University; a former head of Nigeria’s Independent National Electoral Commission, INEC, Attahiru Jega; and the President of the Nigerian Bar Association, Abubakar Mahmud.

Thomas Hodgin was an Oxford trained historian who engaged deeply with Nigeria and is believed to have done more than anyone to establish the serious study of African history in the United Kingdom. He was married to Nobel prize-winning chemist, Dorothy Hodgkin.