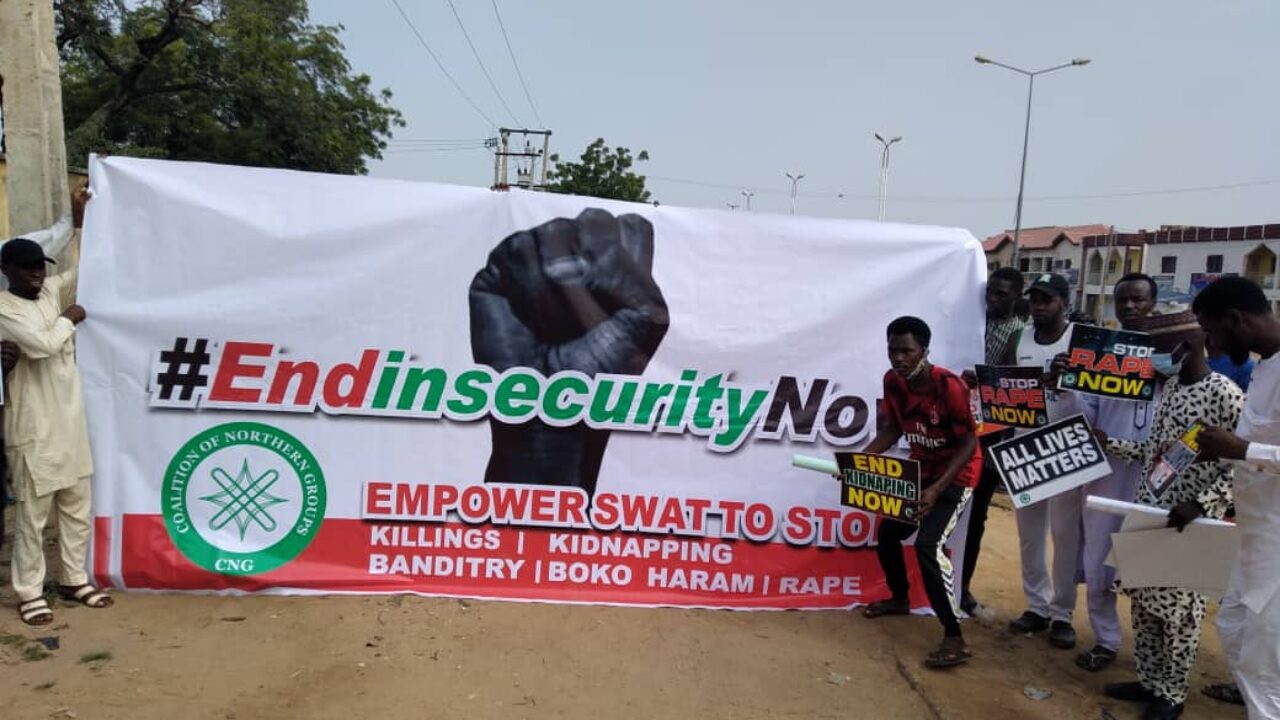 Four members of the pan-Arewa socio-political organisation under the aegis of the Coalition of Northern Group were arrested in Kano on Friday by operatives of the Department of State Services during a protest against insecurity and bad governance.

The CNG leaders arrested are Nastura Sharif, Balarabe Rufai, Aminu Adam and Muhammad Nawaila. The CNG officials were said to have been invited by the DSS in Kano where they were detained.

The group’s spokesperson, Abdulazeez Suleiman, gave the details of the arrest in a statement on Saturday. He said, “The #EndInsecurityNow protests against the rampant killings in Northern Nigeria and displacement of hundreds of communities has come under intense pressure and intimidation in the last few hours by the DSS which is hell-bent on suppressing the tearful voice of northerner.

“The development saw officials of the CNG, Nastura Sharif, Balarabe Rufai, Aminu Adam and Dr Muhammad Nawaila being invited by the DSS in Kano where they were held from 11pm on Friday to 2.15am on Saturday.

“Throughout their stay at the DSS office, they were incommunicado, not answering calls on their phones and not returning same. We are on the alert.”

Suleiman had at a press conference in Abuja declared that the protests with the hashtag #EndInsecurityNow, which have been slated for the 19 Northern States followed the wave of insecurity and other challenges in the Northern region.

According to him, the protests would be aimed at drawing the attention of the President,  Muhammadu Buhari , and governors of the 19 Northern states to the plight of the region concerning insecurity.

“In the light of the foregone observations, the CNG has no other option but to direct the extension of the protests to all northern states, commencing from Thursday, October 15, 2020.

“CNG will lead the protest to demand the Federal Government to immediately declare a state of emergency on security and take practical steps to end all manifestations of insecurity in northern Nigeria and other parts of the country,” he said.

A Coalition of 52 Northern Groups , Condemns the escalation of attacks and killings by terrorists in Northern communities. The Group disclosed on Thursday... 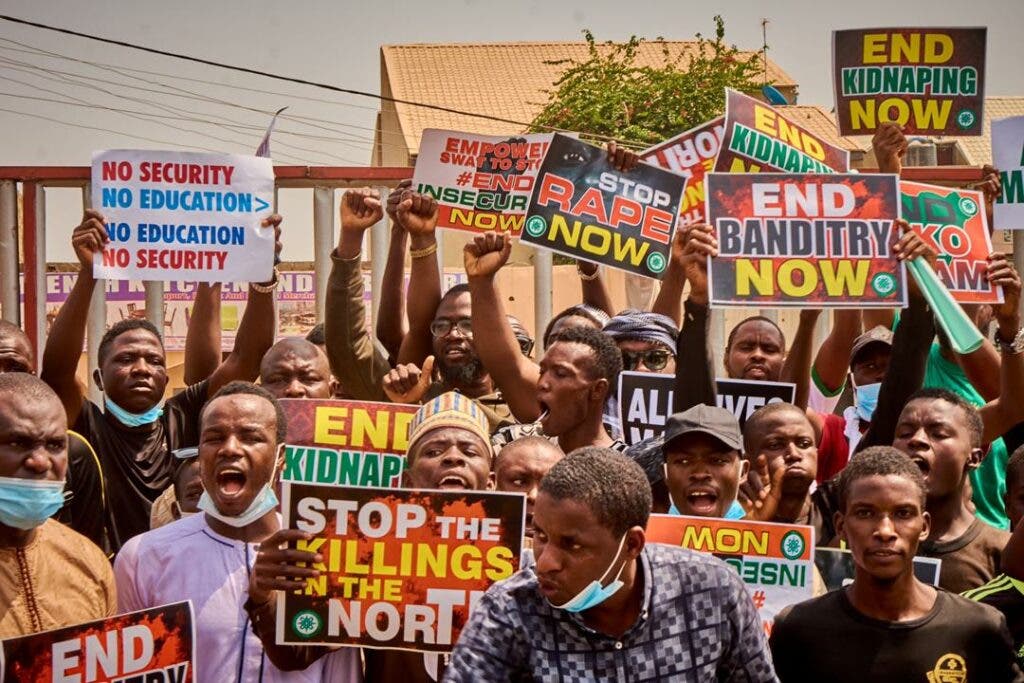 Youths under the aegis of the Coalition of Northern Groups on Thursday staged a peaceful protest in Katsina State over the abduction of students... 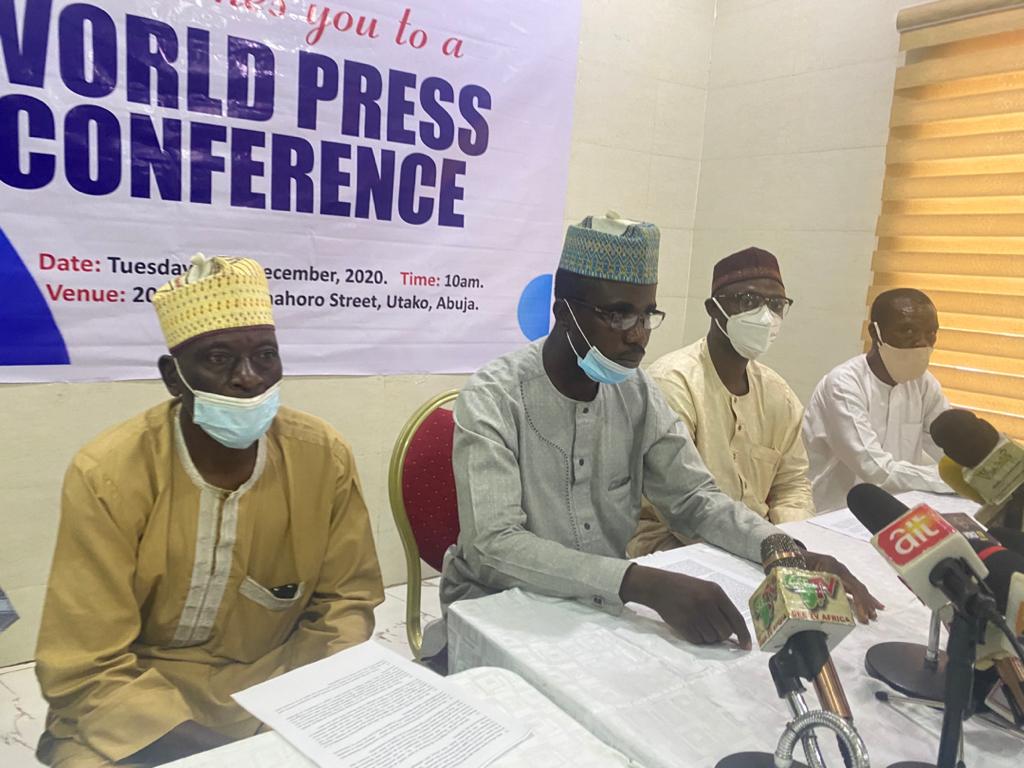 The Coalition of Northern Groups (CNG) has been found at the centre of a fresh plot to blackmail and undermine President Muhammadu Buhari and...