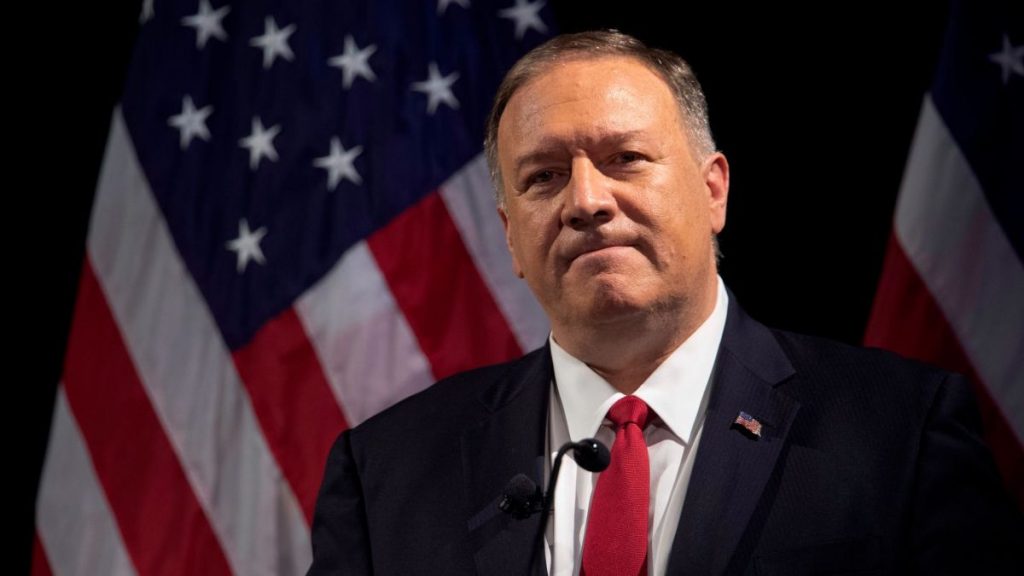 The United States’ government Thursday condemned the violent attack on unarmed people who were protesting against police brutality in Nigeria. Eyewitnesses said soldiers opened fire on the protesters on Tuesday evening, hours before a statewide curfew came into effect.

“Those involved should be held to account under the law. We extend our condolences to the victims of the violence and their families.”