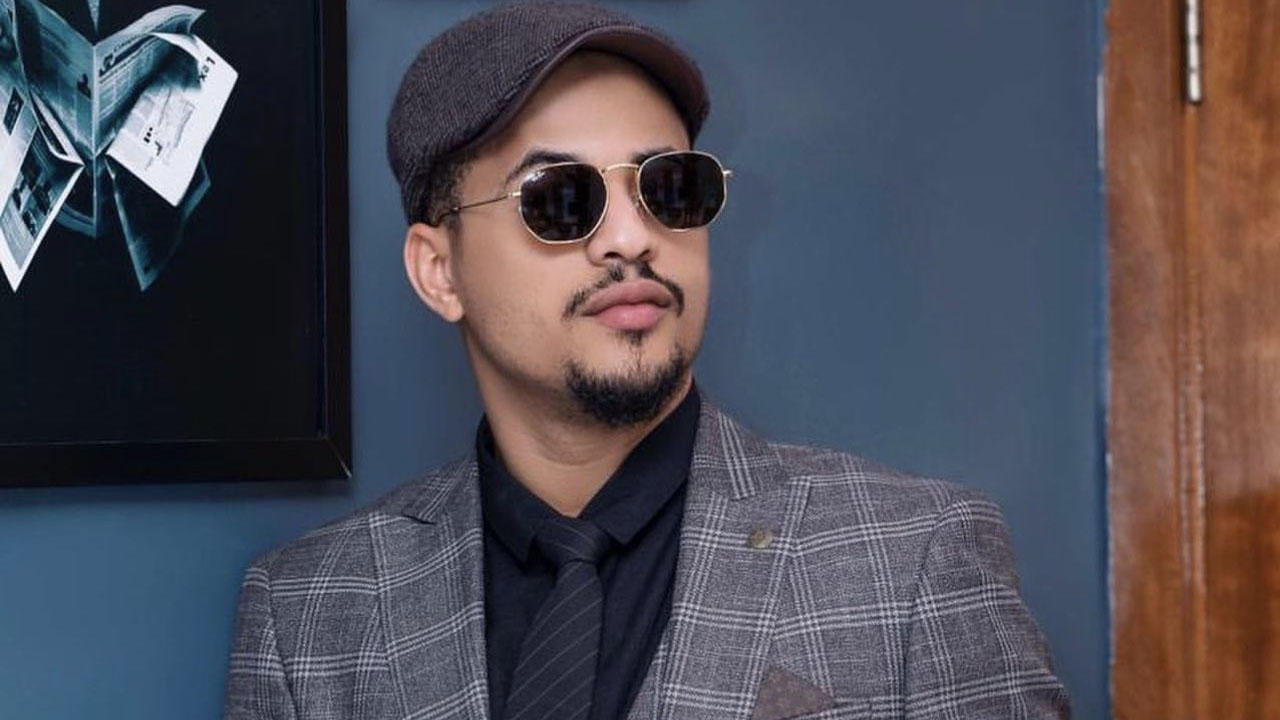 Although the time of his death is not certain, his passing was announced by fellow housemate Alex Asomugha on Twitter.

She tweeted: “This was not what we agreed Rico. Rest in peace #Ricoswavey.”

Prior to his death, his management had solicited prayers and funds to help revive the reality TV star. Friends and former housemates of Big Brother Naija like Tobi Bakre also took to Twitter to appeal to the public for support.