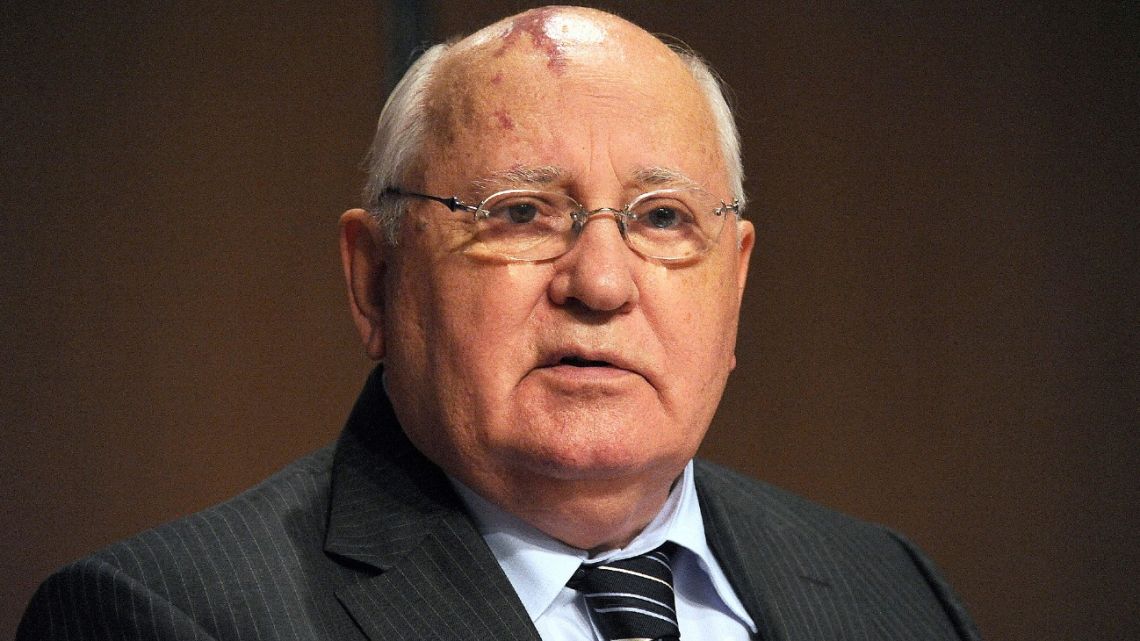 The last leader of the Soviet Union, Mikhail Gorbachev, is dead.

Russian news agencies reported on Tuesday that he died in Moscow at the age of 91 years.

“Mikhail Sergeevich Gorbachev died this evening after a serious and long illness,” the Central Clinical Hospital in Moscow said, quoted by the Interfax, TASS and RIA Novosti news agencies.

Gorbachev, who was in power between 1985 and 1991 and helped bring US-Soviet relations out of a deep freeze, was the last surviving Cold War leader.

He spent much of the last two decades on the political periphery, intermittently calling for the Kremlin and the White House to mend ties as tensions soared to Cold War levels since Russia annexed Crimea in 2014 and launched an offensive in Ukraine earlier this year.

Gorbachev spent the twilight years of his life in and out of hospital with increasingly fragile health and observed self-quarantine during the pandemic as a precaution against the coronavirus.

Gorbachev was remembered fondly in the West, where he was referred to affectionately by the nickname Gorby and best known for defusing US-Soviet nuclear tensions in the 1980s as well as bringing Eastern Europe out from behind the Iron Curtain.

He won a Nobel Peace Prize in 1990 for negotiating a historic nuclear arms pact with US leader Ronald Reagan and his decision to withhold the Soviet army when the Berlin Wall fell a year earlier was seen as key to preserving Cold War peace.

He was also championed in the West for spearheading reforms to achieve transparency and greater public discussion that hastened the breakup of the Soviet empire.

In this article:Mikhail Sergeevich Gorbachev, News