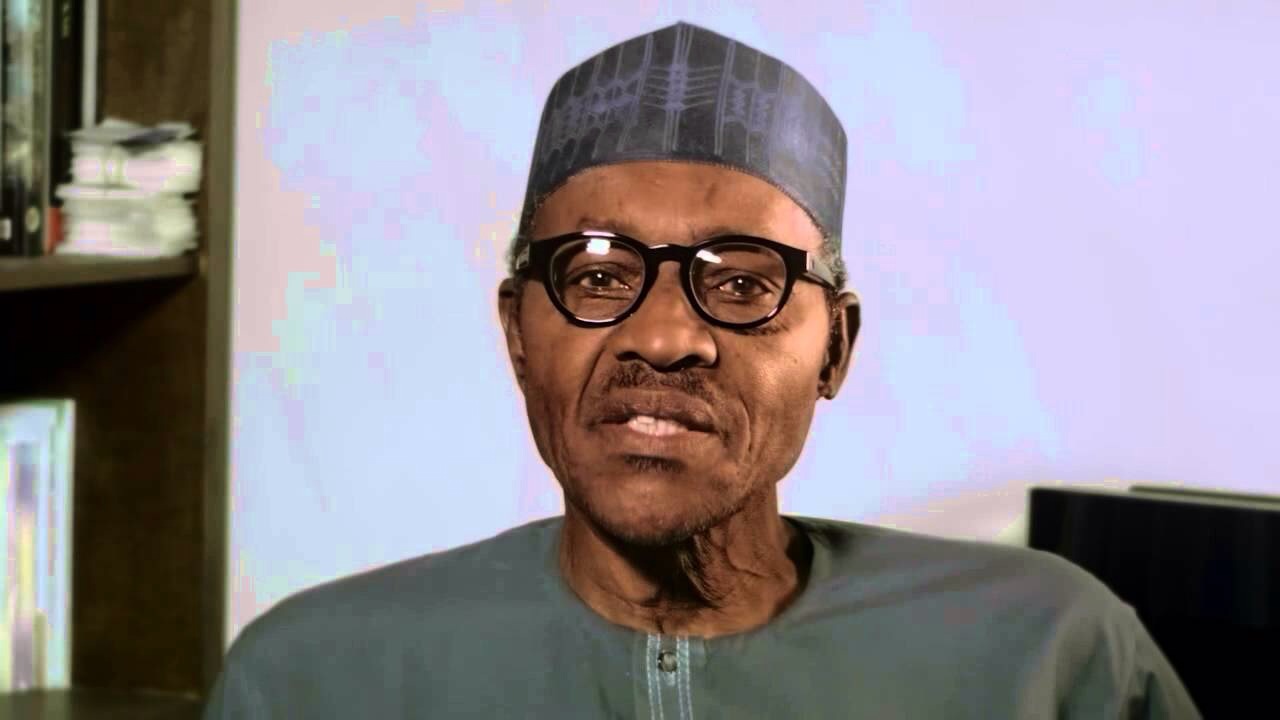 Nigeria’s President Muhammadu Buhari is battling what appears to be Alzheimer’s disease, SIGNAL can report.

The development, which has greatly impaired the President’s ability to remember serious matters of governance, has strengthened the takeover of the Aso Rock Presidential Villa by a cabal under the reins of Mamman Daura.

According to a top-level source who disclosed the details to SIGNAL, a recent meeting with President Buhari at the Aso Rock Villa showed how much the illness may have worsened in the last few months with the President needing a reminder over and over again to keep up with the details of an ongoing conversation.

The development is said to have created a situation where the President is technically no longer in control of serious governance decisions. According to the source who did not want to be named, Mamman Daura, a close confidant of the President has now assumed overwhelming control of the Buhari administration taking advantage of the President’s ailment.

“It is a really serious situation. It is looking like the President has now been caged and hijacked. He is not in control. Daura is the one handling most of the key issues. He is the one who manages the entire decision making process from who is listed and presented to the President for appointments, interpretation of key policy decisions and their implications to the President, and even who is targeted or penciled down for arrests or prosecution. It’s unbelievably shocking”, the source said.

The unfolding development corroborates an earlier report by SIGNAL in June 2016 which revealed details about how wife of the President Mrs. Aisha Buhari was being sidelined by the Daura cabal which had hijacked President Buhari’s government.

Buhari’s Alzheimer’s symptoms and a history of memory gaffes

According to medical experts, in the early stages of Alzheimer’s, a person may function independently. He or she may still drive, work and be part of social activities. Despite this, the person may feel as if he or she is having memory lapses, such as forgetting familiar words or the location of everyday objects.

Friends, family or neighbors begin to notice difficulties. During a detailed medical interview, doctors may be able to detect problems in memory or concentration. Common difficulties include:

In the run up to the 2015 presidential election, Nigerians witnessed a bizarre occurrence in how President Buhari then the presidential candidate of the All Progressives Congress (APC) became entangled in a series of memory, pronunciation and clear message errors. In one striking instance, President Buhari forgot the name of his running mate, Prof. Yemi Osinbajo addressing him instead as Prof. Yemi Osinbade.

Similarly, in a meeting with President Barack Obama at the White House, President Buhari forgot the full meaning of APC, the acronym of his All Progressives Congress (APC) ruling party. This time, Buhari omitted the word ‘progressives’, adding ‘Nigeria’ and ‘people’ into the mix and describing his party as the All Nigeria Peoples Congress.

But President Buhari was not done yet as the litany of his memory loss gaffes saw a fresh replay in Europe, this time referring to the Chancellor of Germany, Angela Merkel, as “President Michelle” of “West Germany” during the G7 Summit in Germany.

A medical practitioner who spoke to SIGNAL on condition of anonymity disclosed that these errors provoke more than casual interest in claims that the President may actually be battling Alzheimer’s disease. “We must continue to pray for the well-being of Mr. President but I think it is in the public interest that citizens begin to call for a proper medical assessment of the fitness of the President for his own good and for the good of the country. Some of the signs are troubling and Nigerians should be concerned”, the medical practitioner said.

A series of foreign trips and medical vacations

Although much of the President’s health challenges have been carefully shielded from the Nigerian public by presidential handlers, several media reports indicate that President Buhari’s frequent vacations and trips abroad since he assumed office in May 2015 are beyond official engagements but actually health-related.

In June 2016, President Buhari proceeded to London for 10 days for medical attention and what his handlers described as a vacation. The development raised concerns and fears over the President’s health. Presidential spokesperson Femi Adesina dismissed concerns about Buhari’s worsening health condition stating that the President was “fit as a fiddle.”

During the President’s trip to London in June 2016, there were reports that aside from seeing an E.N.T. specialist for a persistent ear infection, he was also placed on close medical observation for possible cancer treatment. In a closely related development, informed sources who did not want to be named told SIGNAL President Buhari has been reluctant to proceed on an extended medical leave that could take at least eight weeks to undergo a combination of medical procedures abroad.

“The extended medical leave would enable the President undergo an extensive procedure that will take at least eight weeks. His doctors abroad have advised he needs to undertake the procedure but the President has been reluctant because that would amount to his absence from office for at least two months. His close advisers think that would be too risky and they are trying to avoid a repeat of the Yar’Adua situation. So for now the doctors in Nigeria are administering treatments and whenever they observe an emerging complication, he is scheduled for a foreign visit where he goes on another round of medical check-ups abroad”, the source said.

A statement on Wednesday from the Nigerian Presidency announced that Buhari would be leaving for Germany on Thursday for a meeting with German Chancellor Angela Merkel. The Presidency said Buhari would discuss with Merkel, matters relating to Boko Haram and the Nigerian economy.

Since his inauguration on May 29, 2015 Buhari has earned the record of Nigeria’s most traveled President within a time span of twelve months.

In the midst of growing concerns over President Buhari’s health, his inability to function effectively has paved way for the emergence of a new power bloc within the Villa. The cabal headed by Mamman Daura, a close relative and confidant of the President has maintained firm grip over the inner workings of the Buhari administration.

Mamman Daura is said to have usurped more powers than he should be wielding over the President, forcing the wife of the President Mrs. Aisha Buhari to raise her voice in dissent.

In June 2016, SIGNAL first broke the story of Aisha Buhari’s fears over how her husband the President was losing his hold on power due to his poor health condition and the rise of the Daura cabal within the corridors of power at the Aso Rock Villa.

In what appears to be her first courageous attempt to draw public attention to what is happening in the Villa, Mrs. Buhari told the Hausa Service of the BBC that people who did nothing to secure the election of her husband, the President, have taken over the government.

Although Mrs. Buhari hid under the cover of the ongoing crisis in the ruling APC to air her grievances, inside sources informed about the real power crisis at the Villa told SIGNAL Mrs. Buhari may have just taken the first step towards sending a message across to the Daura cabal in Aso Rock.