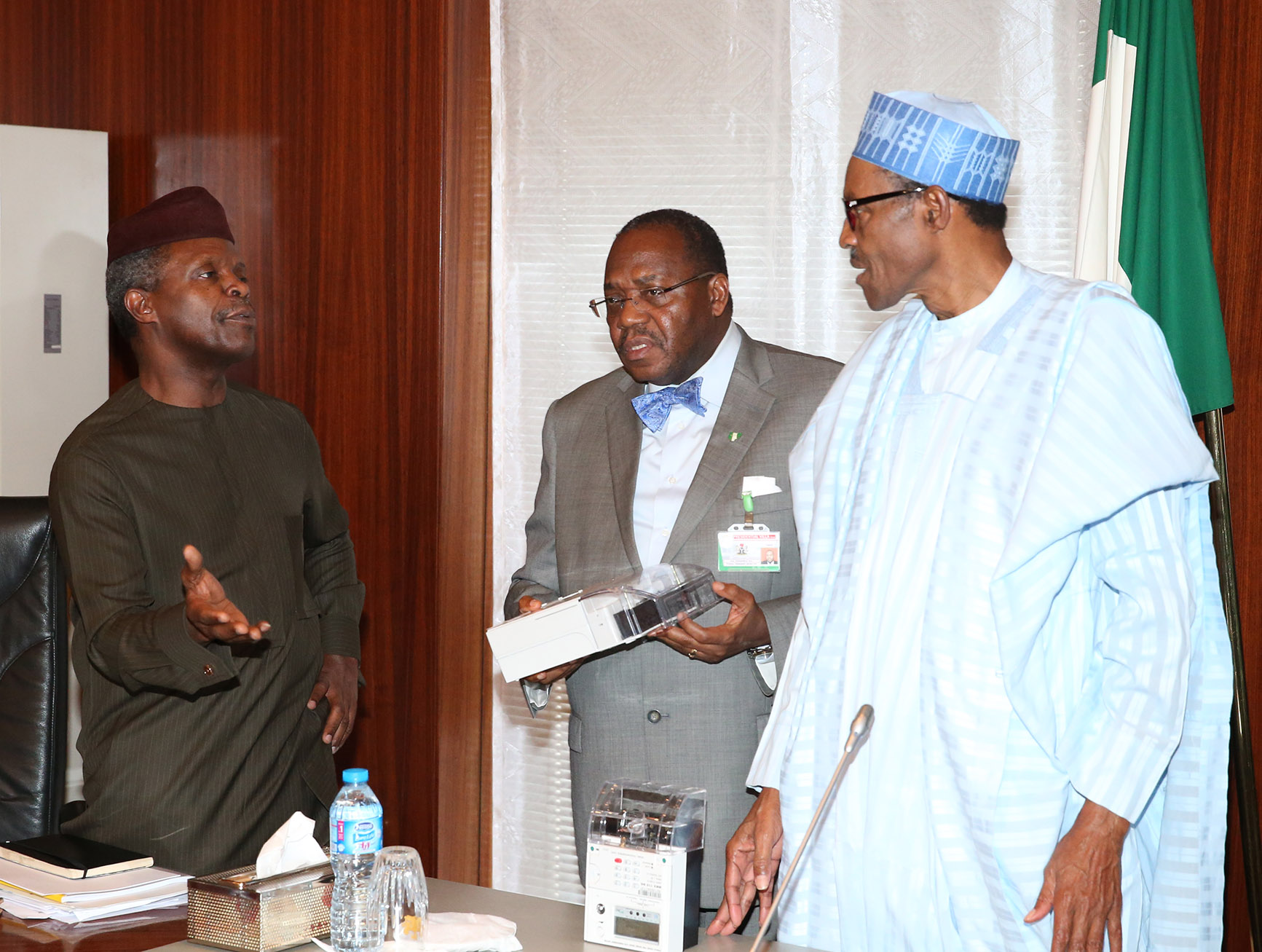 Contrary to claims on Wednesday by Nigeria’s Economic and Financial Crimes Commission, EFCC that it has recovered 47 cars from Ambassador Godkows Igali, a former Permanent Secretary in Nigeria’s Federal Ministry of Power, Igali on Thursday dispelled the report describing it as completely false.

Recall that in December 2016, Nigeria’s Minister of Information, Alhaji Lai Mohammed said 40 SUVs were recovered from Igali, forcing Nigerian media houses to investigate the report only to discover it was a fabrication.

Investigations by Leadership revealed that the vehicles in question were unallocated campaign vehicles for the 2015 general elections.

“It was further revealed that the cars were supplied to the Jonathan/Sambo campaign office by a businessman (names withheld) who was introduced to the campaign organisation by Igali.

“However, when the campaign organisation could not pay the complete amount for all the vehicles supplied, they were moved to the residence of a lady (names withheld) who is said to be an associate of the car dealer.

“It was at the premises of the lady that the seized vehicles were sighted by some persons who reported the matter to the EFCC (Economic and Financial Crimes Commission)”, the Leadership report stated.

But in a disclosure made yesterday by the Economic and Financial Crimes Commission (EFCC) in the performance report the commission presented to the Senate Committee on Anti-Corruption and Financial Crimes chaired by Senator Chukuwuka Utazi (PDP, Enugu), EFCC acting chairman, Ibrahim Magu stated that the cars were seized at the Utako, Abuja residence of Igali.

In a rebuttal on Thursday, Igali wrote; “Good morning friends. Yesterday, Ash Wednesday the beginning of Lent, a most ludicrous and dramatic story about recovery of 47 brand new SUVs from me has again hit the news. The last time this happened was on Christmas. I had deliberately maintained silence in the past on the matter, but only want to mention that this is totally untrue. My family and I own only 4 cars and an unserviceable boat, the newest being 2014 and we thank God for that provision. The 47 vehicles which were mostly buses and hiluxes, (I am fully aware of were bought on a bank loan) impounded by the EFCC in early 2016, were left overs from to the defunct Jonathan/Sambo campaign organization and were never kept in my custody.”