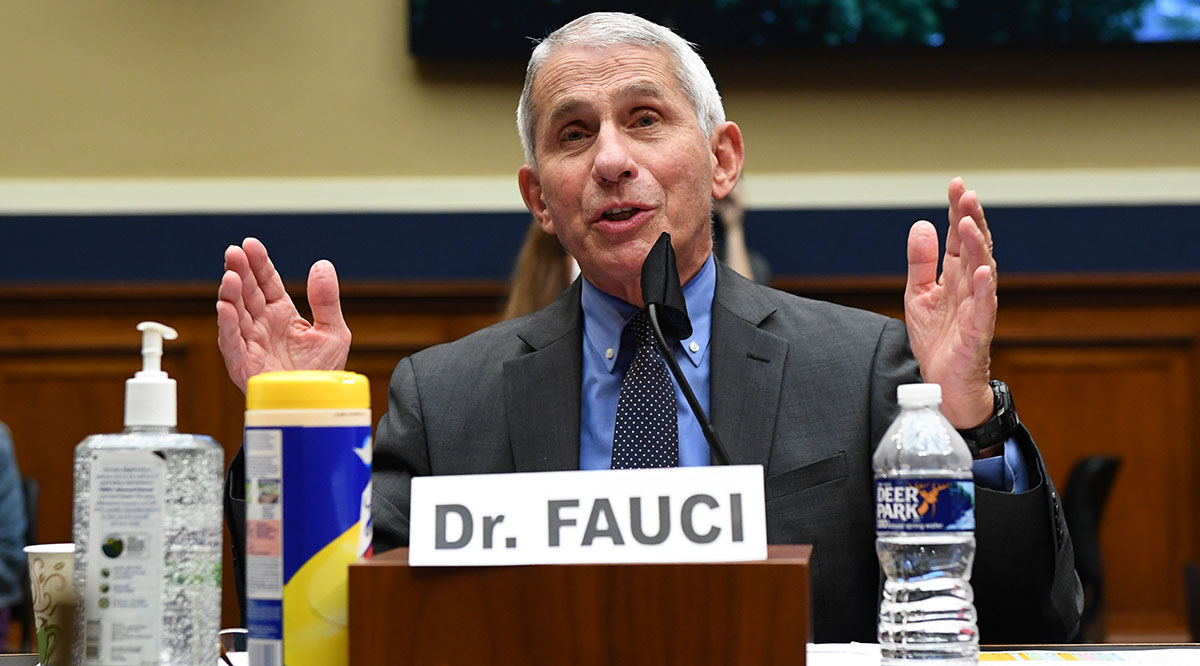 WASHINGTON, DC - JUNE 23: Dr. Anthony Fauci, director of the National Institute of Allergy and Infectious Diseases, testifies at a hearing of the U.S. House Committee on Energy and Commerce on Capitol Hill on June 23, 2020 in Washington, DC. The committee is investigating the Trump administration's response to the COVID-19 pandemic. (Photo by Kevin Dietsch-Pool/Getty Images)

U.S. infectious disease expert Dr. Anthony Fauci will leave his positions as director of the National Institute of Allergy and Infectious Diseases and chief medical advisor to President Joe Biden in December, he announced in a statement on Monday.

“While I am moving on from my current positions, I am not retiring,” Fauci said. “After more than 50 years of government service, I plan to pursue the next phase of my career while I still have so much energy and passion for my field.”

The scientist and physician was the government’s top infectious disease doctor for decades, and one of the few scientists that many Americans knew by name.

Fauci began his career at NIAID in 1968 and has directed the institute since 1984. He served under seven U.S. presidents and helped lead the country through numerous health crises. He was instrumental in combatting the AIDS epidemic, starting as the youthful director of the National Institute of Allergy and Infectious Diseases in the early 1980s. He also took center stage in a politically fraught response to the nation’s COVID-19 pandemic, and he was both praised and assailed for his tell-it-like-it-is philosophy.

He has served as Biden’s chief medical adviser since January 2021.

In a statement, Biden described Fauci as “a dedicated public servant, and a steady hand with wisdom and insight honed over decades at the forefront of some of our most dangerous and challenging public health crises.”

Department of Health and Human Services secretary Xavier Becerra, who took leadership of the agency a year into the COVID pandemic, said he relied on Fauci’s counsel and praised him for “his ability to break down complex science in simple terms to the American people to save lives.”

Fauci’s actions during the AIDS epidemic helped marshal a scientific and government response that saved millions of lives. His approach to engaging AIDS activists also transformed the way patients and activists interacted with medical science for many diseases.

Part of Fauci’s strategy was to engage the patients and activists who were demanding not only answers but a rapid federal response.

US COVID-19 Outbreak May Worsen After Holidays – Scientist Fauci

Top US government scientist Anthony Fauci warned Sunday the worst of the pandemic may be yet to come, driving the country to a “critical... 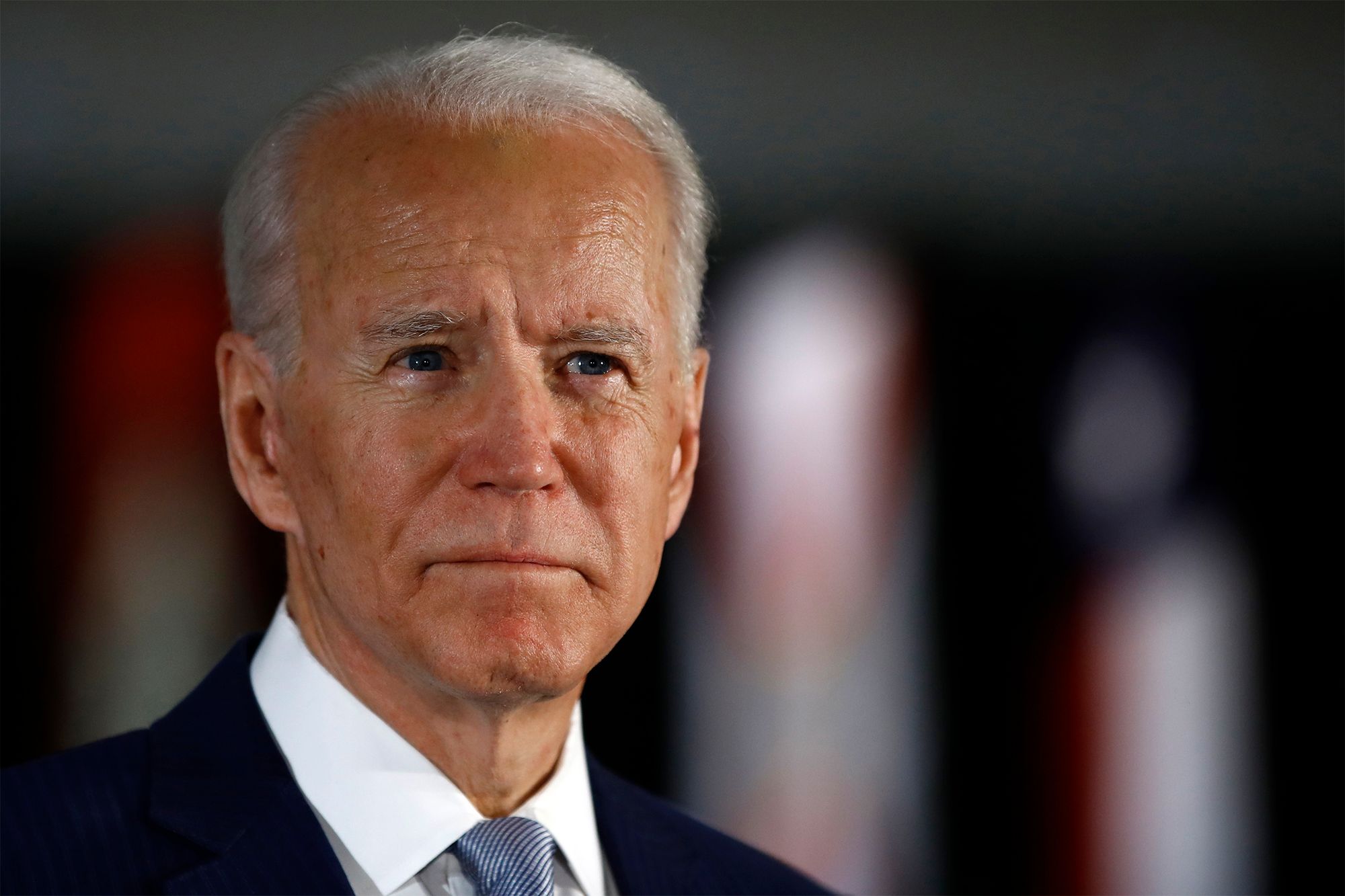 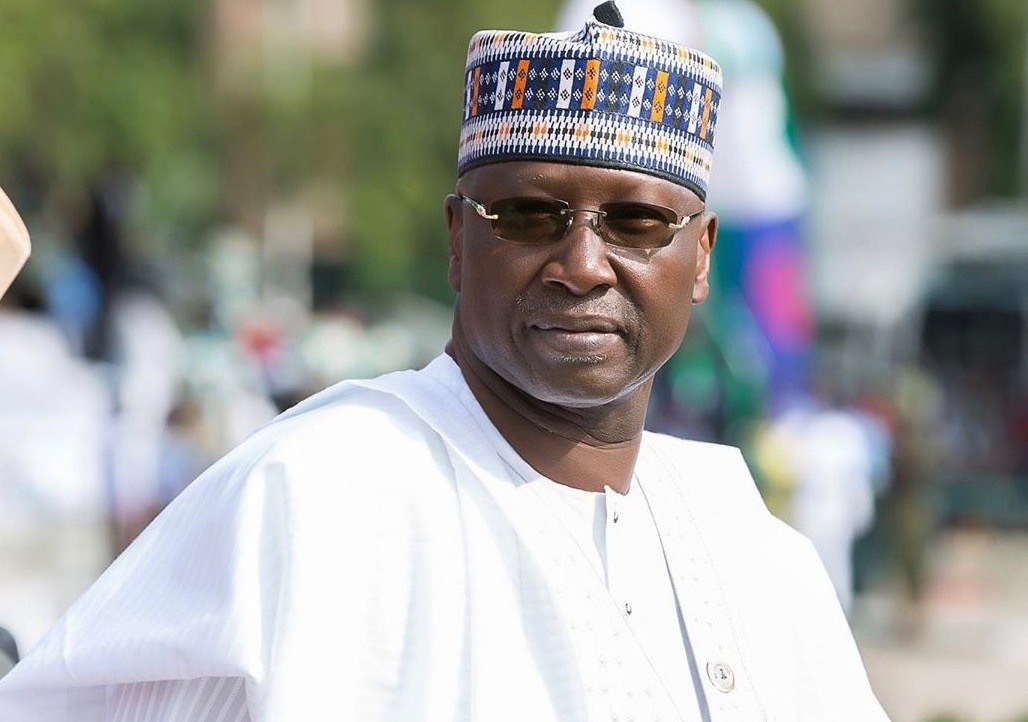 Despite the spike in COVID-19 cases in the country, the federal government of Nigeria Thursday downplayed the possibility of imposing another total lockdown on...