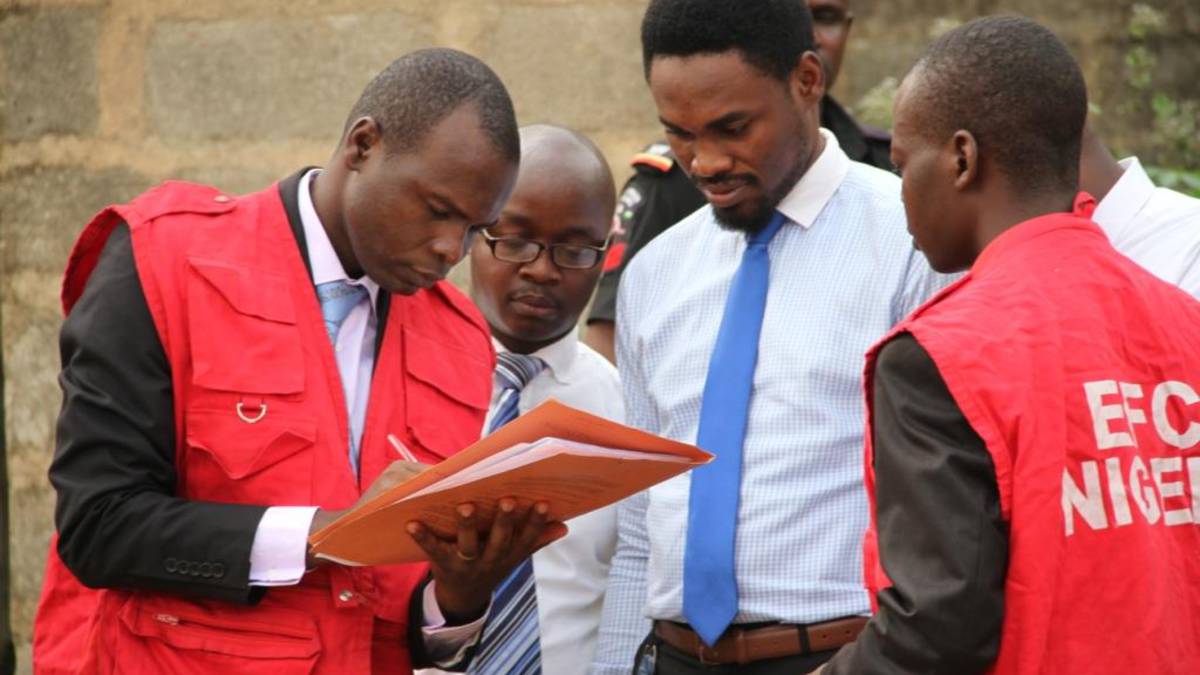 An aide to Governor Ayodele Fayose of Ekiti State, Abiodun Agbele, has filed a N500 million suit against the Economic and Financial Crimes Commission (EFCC) over his continued detention without trial by the agency.

In his fundamental human rights enforcement suit, Agbele claimed that he had been dumped in the EFCC custody since June 27 in respect of an alleged N1.3 billion reportedly traced to the personal account of Governor Fayose.

In an action brought before Justice Olukayode Adeniyi of the High Court of the Federal Capital Territory (FCT) by his counsel, Chief Mike Ozekhome, the applicant prayed the court to award him N500 million as compensatory damages for his unlawful arrest and detention.

The suit sought enforcement of his fundamental rights to freedom of liberty, human dignity and the right to acquire and own property in line with provisions of the 1999 Constitution.

He claimed that unless the court comes to his rescue, his rights to freedom of liberty would continue to be trampled upon by the anti-graft agency.

However, when the matter came up, counsel to EFCC, Mr. Raymond Ezekiel prayed the judge to adjourn hearing till today to enable him file his counter-affidavit.

The counsel claimed that the case file was handed over to him on Wednesday afternoon hence, he could not respond to the constitutional issues raised by the applicant in the suit.

Although Ozekhome initially opposed the request because of the nature of the suit, he allowed the EFCC to have its way in the interest of justice.

Justice Adeniyi in his ruling held that the request of EFCC was in good faith and granted it accordingly.