The Minister of Aviation, Hadi Sirika, on Wednesday, announced the preferred and reserved bidders for the concession of the Nigerian airports, Daily Trust reports.

The Minister noted that out of the four airports and cargo terminals as approved for concession under the programme, only three could meet the deadline of September 19, 2022.

He disclosed while briefing journalists in Abuja.

He, however, noted that the Ministry of Aviation was in consultation with Infrastructure Regulatory Concession Commission and other key stakeholders to discuss the way forward for the fourth airport asset that failed to meet the deadline.

The minister said the preferred bidder for the Nnamdi Azikiwe International Airport, Abuja, was Corporation America Airports Consortium, adding that ENL Consortium was selected as the reserve bidder for Abuja airport.

He further added that Corporation America Airports Consortium also emerged as the preferred bidder for Mallam Aminu Kano International Airport, Kano, noting that there was no reserve bidder for the airport.

However, Port-Harcourt International Airport did not meet the RFP deadline.

He also said this was not the final stage for the NACP programme, noting that negotiations and due diligence would be the next stage for the programme.

“The Federal Ministry of Aviation reminds all stakeholders that this is a multistage process and as such this is not the final outcome of the NACP programme.

“The next stage of the programme is the negotiations and due diligence stage, during which the Federal Government will invite preferred bidders to enter detailed negotiations with its representatives, with a view to developing a Full Business Case (FBC) before onward transmission to ICRC for review and approval.

“Only after successful conclusion of the negotiation and due diligence stage will the FBC and all other approvals be presented before the Federal Executive Council for final approval by the Federal Government of Nigeria.

“The Federal Ministry of Aviation encourages all participants who have responded to the RFP to ensure that they continue to refer to the NACP website www.nacp.aviation.gov.ng,” he said.

In this article:Hadi Sirika, News 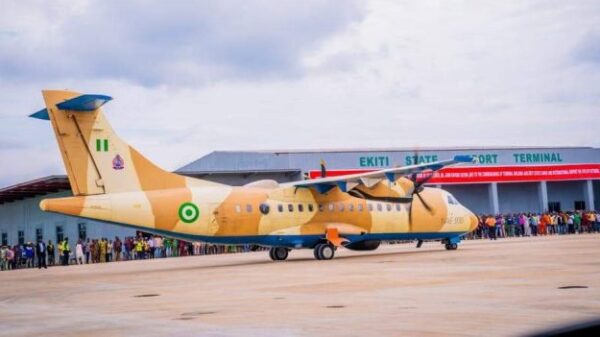 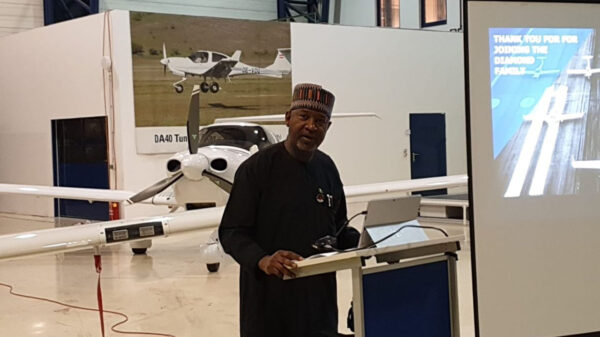 The Minister of Avaition, Mr Hadi Sirika , says the federal government has initiated displomatic steps to make the United Kingdom, the United Arab...