Michael Abikoye, Nigerian high commissioner to Ghana, has protested the “inhuman treatment” of Nigerians by the Ghana Immigration Service (GIS).

At a meeting between him and Kwame Takyi, the comptroller-general of GIS, the high commissioner said 723 Nigerians were deported over alleged illegal stay, cybercrime and prostitution between the January 2018 and January 2019.

According to him, 81 Nigerians were deported over alleged cybercrime and illegal stay in January, while 115 have so far been deported in February on the allegation of overstay and prostitution.

He said, though the high commission would not condone any form of criminality on the part of Nigerians, inhuman treatment and alleged torture of some Nigerians in Ghana would no longer be tolerated.

“Although, the GIS had linked prostitution and cybercrimes as some of the reasons for the deportation, it is improper to deport Nigerians for alleged illegal stay in Ghana,” he said.

“There are several Ghanaians living in Nigeria and the Nigeria Immigration Service has never deported any of them on ground of illegal stay, because of a sense of brotherliness between our countries.”

He also showed photos of some of them who sustained injuries on their legs, arms and eyes in the process of being tortured.

According to him, the inhuman act was against the United Nations Convention against Torture.

He appealed to the CG to prevail on his officials to treat Nigerians and other ECOWAS nationals with human face, caution and not as common criminals.

In his response, the CG acknowledged the existing bilateral relationship between the two countries as earlier pointed by Abikoye.

According to Takyi, the GIS are being compelled to carry out repatriation because of the conduct of some Nigerian nationals in Ghana.

He alleged that besides engaging in cybercrime and prostitution, “some Nigerians had become laws in themselves; they do road blockages in major Ghanaian streets where they drink, fight and stab one another.

“This unruly behaviour which contravenes the local laws in Ghana has led to directive from higher authority for their arrests and eventual deportation of those who do not have the requisite immigration papers,” he said.The CG, however, promised to investigate alleged torture of some Nigerians.

He, however, showed the ambassador a video of some Nigerians, obstructing justice by preventing the official vehicle of the GIS the right of way after arresting a Nigerian in Kasoa area.

The Ministry of Mines and Steel Development (MMSD) has spent N700 million to develop an Integrated Automation and Interactive GIS Web Portal to improve... 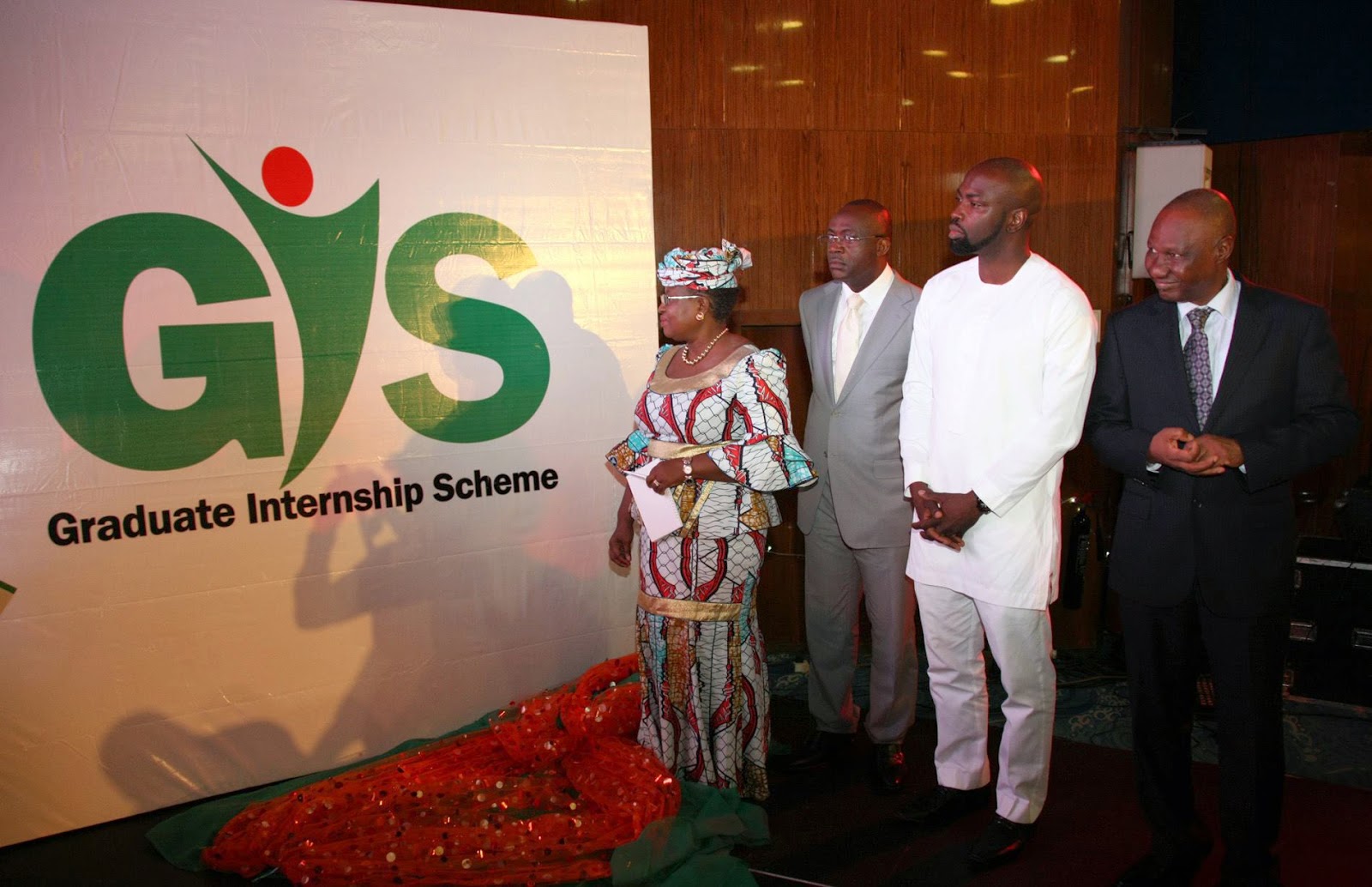 41,161 graduates have benefited from the Federal Government’s Graduate Internship Scheme (GIS), with 68 per cent males, 31 per cent females and 1 per cent...