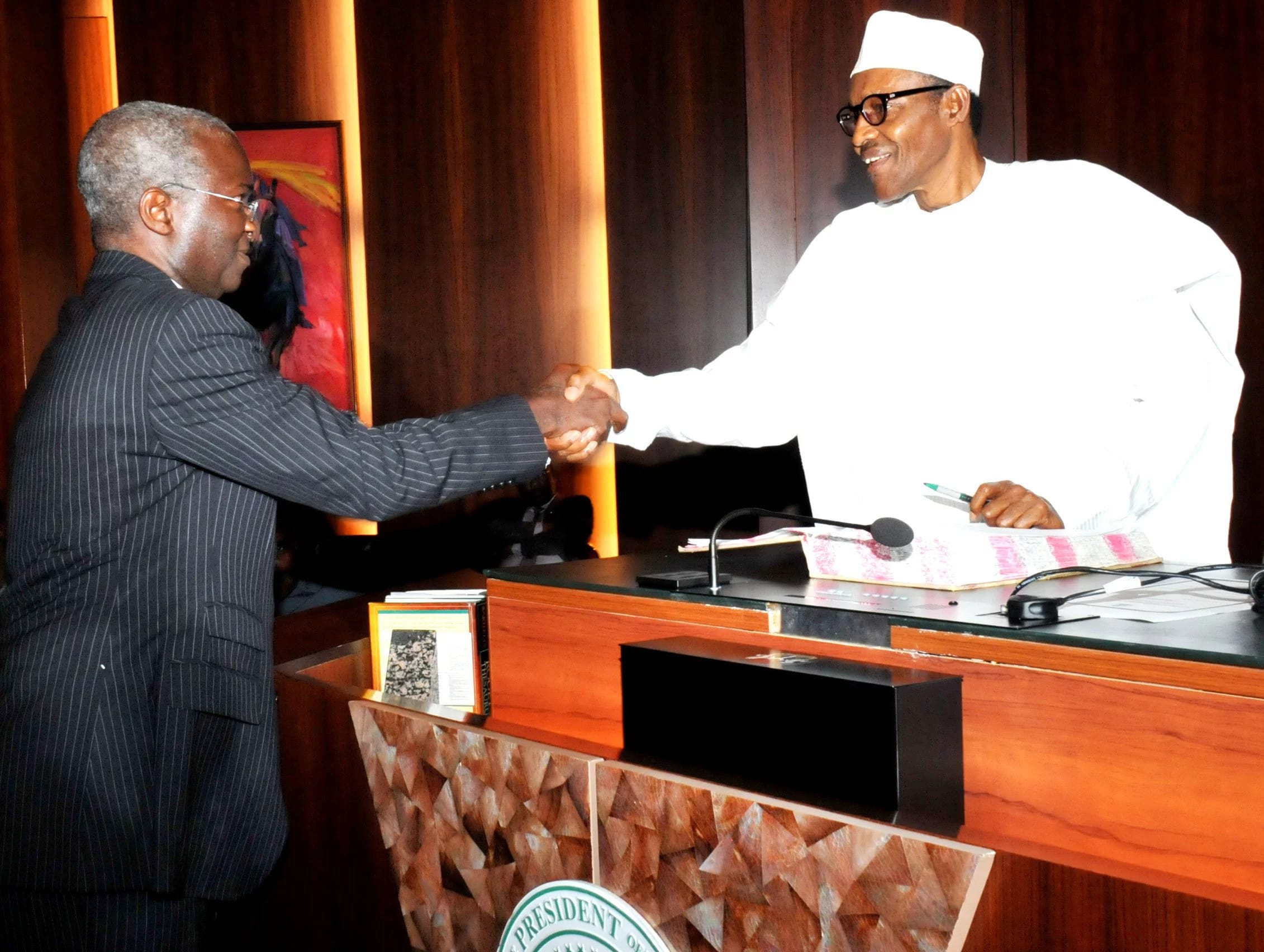 Fashola said this on Tuesday in Abuja during his first news conference tagged “Setting the Agenda for Delivering Change”.

He said that adequate funding of the nation’s road infrastructure would generate job opportunities and reduce unemployment in the country.

“Maintenance would be our watchword. We are setting up a robust maintenance regime to keep our highways in good shape.

“It is eminent commonsense for us to find that money. We will use technology; so if we don’t pay cash, you will pay by tokens or tickets and the money is accountable and it will go to the right place.
“We will manage that fund properly and we will hold those who we put there to account,” the minister said.

Tolling was scrapped by former President Olusegun Obasanjo after his administration imposed fuel tax. Since then, attempts to restart the policy failed.

Mr. Fashola said as a short-term strategy, the ministry would start with quick completion of ongoing inter-state roads in order to facilitate connectivity, before working on those that bear heavy traffic.

“We commit all our skills, energies, and collective integrity unreservedly to playing our part, but how much success we deliver is dependent also on the citizens’ commitment to their own part,” he said.

The minister observed that lack of funding had caused many construction companies to retrench their workers due to the huge debts owed them by the various tiers of government.

He said that with adequate budgetary allocations, the three ministries have an enormous role to play in repositioning the economy and creating jobs.

“Clearly, good roads will help reposition and grow our economy, reduce travel time, cost of transportation of goods and services, and restore jobs that have been lost to transport-dependent services.

“Some of the numbers from only four construction companies that were sampled, suggest that at least 5,150 workers have been laid off as at March 11, 2015.

“If each contractor has only 100 employees at each of the 200 contract sites, it means at least that 20,000 people who lost their jobs can return to work. If the right budget is put in place and funded for contractors to get paid.

“The possibility to return those who have just lost their jobs back to work is the kind of change that we expect to see by this short-term strategy.”

“In order to make the roads safer, we intend to re-claim the full width of all Federal roads, representing 16 per cent and about 36,000km of Nigeria’s road network.

“We are immediately now asking all those who are infringing on our highways, whether by parking, trading, or erection of any inappropriate structure to immediately remove, relocate or dismantle such things voluntarily.

“This will be the biggest contribution that citizens can offer our country as proof that we all want things to change for the better,” the minister said.

In this article:APC, Babatunde Fashola, FG