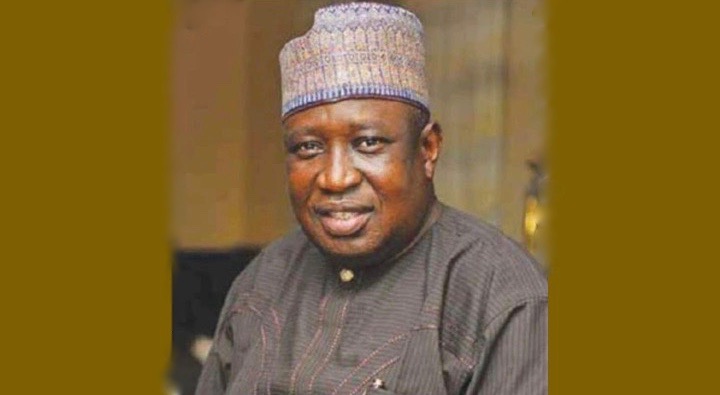 Hon. Moshood Mustapha, flamboyant Special Adviser on Special Duties to Senate President, Dr. Abubakar Bukola Saraki on Tuesday (today) sent his assistants to move his belongings out of his office at the Senate wing of the National Assembly complex, SIGNAL can report.

Sources informed about the development disclosed to SIGNAL that Hon. Mustapha, a former member of the Federal House of Representatives, who till this minute is a Special Adviser on Special Duties to the Senate President, sent one of his close aides to remove what is left of his belongings in his office at the National Assembly.

“He sent one of his close assistants to move his belongings out of the office, and the aide was heard bragging that Moshood Mustapha has received the blessing of a popular Mallam who told him that he will be the next governor of Kwara State and doesn’t need the blessing of Saraki or anyone else”, a source who did not want to be named told SIGNAL.

Hon. Mustapha’s aide reportedly went ahead to brag that over the last few years, Hon. Mustapha has made billions of naira through his connections and is ready to face anyone for the governorship seat including his own brother, Alhaji Lukman Mustapha who is believed to be the preferred candidate of the Peoples Democratic Party (PDP) in Kwara State.

Further checks by SIGNAL revealed that Hon. Moshood’s father who is a long time beneficiary of the late Baba Oloye – Abubakar Olusola Saraki has warned his son against threading the treacherous path of biting the hands that fed him and to also refrain from his ambition to go against his own biological brother – Alhaji Lukman Mustapha – a banker who has garnered enough support across the state to run for the exalted seat.

Attempts by SIGNAL to reach Hon. Mustapha for comments proved abortive at the time of filing this report.

When contacted for comments, the Special Adviser on Media to the Senate President, Mr. Yusuph Olaniyonu said he was not aware of the development.