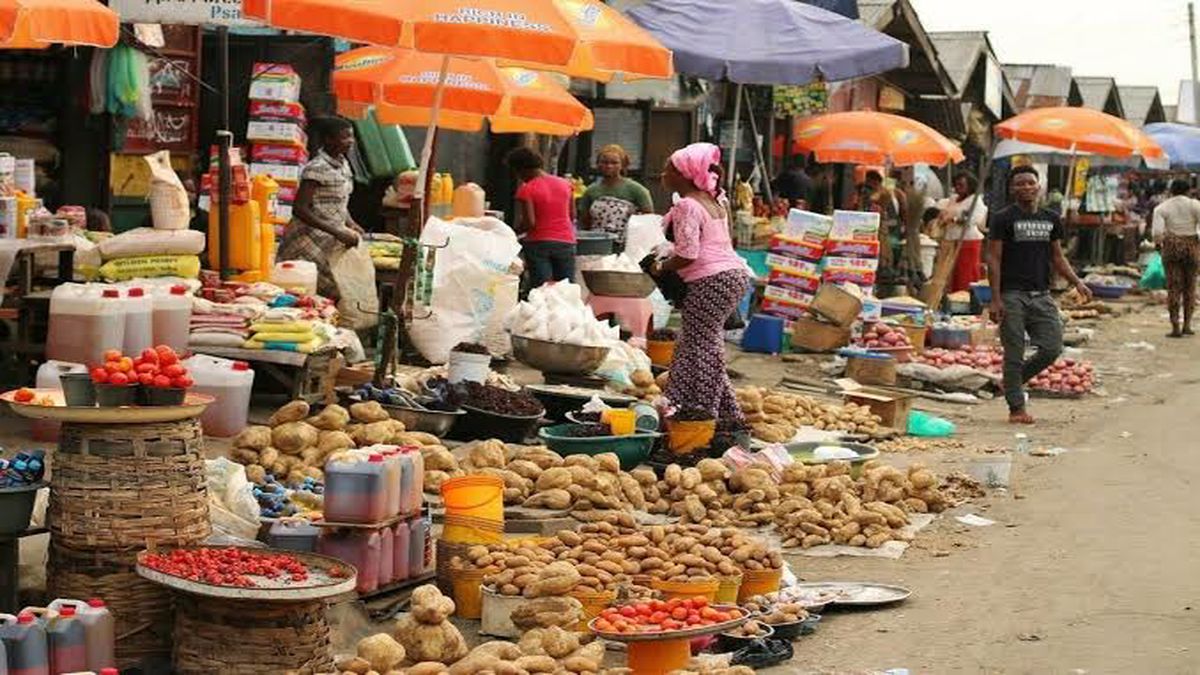 After about six days, the Leadership of Cattle and Foodstuff dealers under the aegis of Amalgamated Union of Foodstuff and Cattle Dealers of Nigeria, on Wednesday, agreed to resume the movement of food supplies from the northern part of the country to the southern region.

It was gathered that the agreement was reached when the leadership of the trade union met with Governor Yahaya Bello of Kogi State in Abuja. Former Minister of Aviation, Femi Fani-Kayode was also at the meeting.

About a week ago, northern traders had embarked on strike over the alleged killing of their members in the southern part of the country. Prices of food commodities like pepper, tomatoes, beef, yam, garri, amongst others, had gone over the roof with many southerners groaning and complaining about the increase.

The General Secretary, AUFCDN, Ahmed Alaramma, had said the President of the association, Mohammed Tahir, was with the Department of State Services over the blockade.

The northern traders had also called on the Federal Government to pay them billions in compensation while Yoruba socio-cultural group, Afenifere; Activist Sunday Adeyemo aka Sunday Igboho, and others had threatened to launch a campaign against cows in protest against the development. 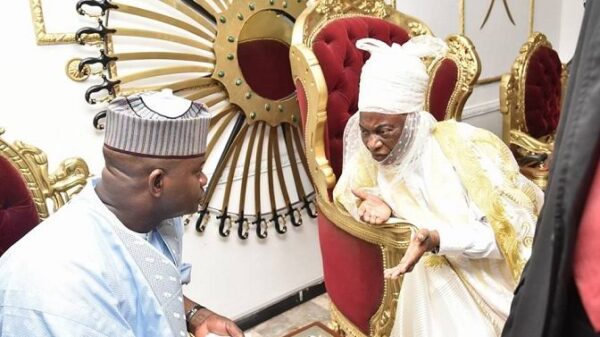