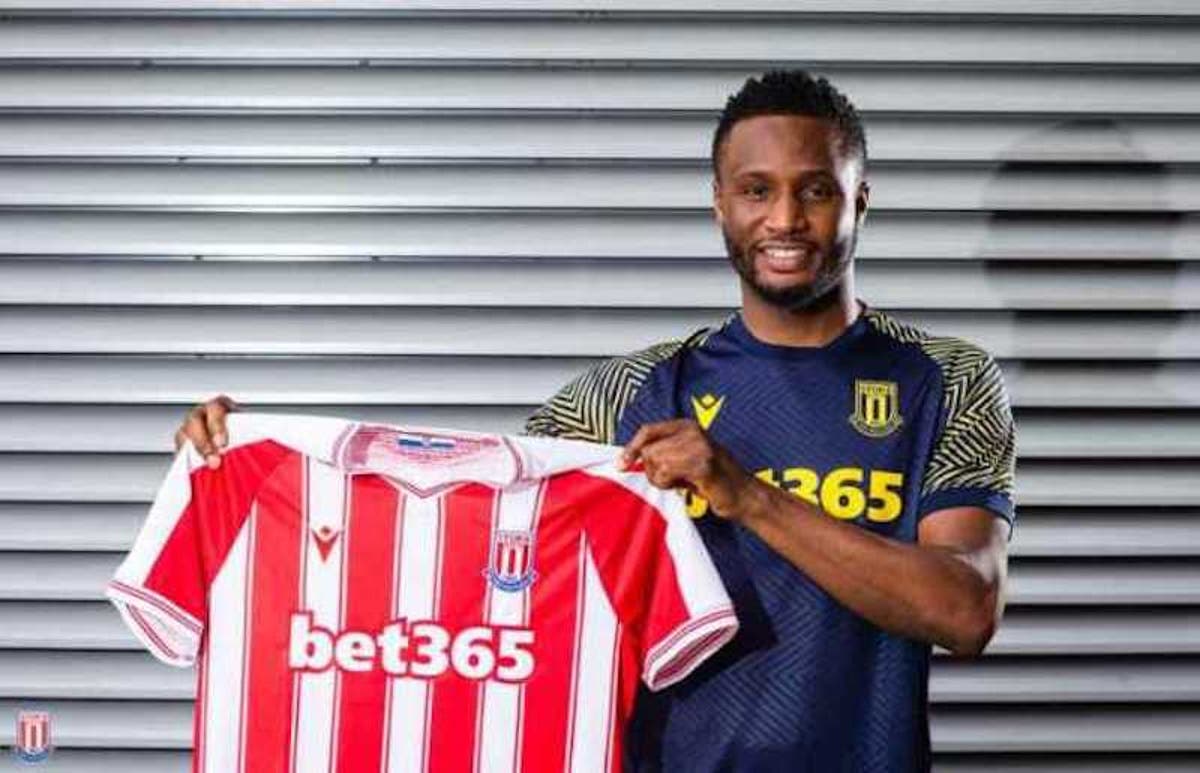 The ex-Nigeria captain spent the 2018-19 season in England’s second tier with Middlesbrough before joining Turkish Super Lig side Trabzonspor. However, Mikel left the club in March after expressing concerns about the league’s decision to continue playing matches as the coronavirus pandemic took hold in Europe.

He is Stoke’s fourth signing during the off-season, following Morgan Fox, James Chester and Steven Fletcher to the bet365 Stadium. “We’re delighted to bring John to the club. His playing career speaks for itself and underlines his calibre as a player,” manager Michael O’Neill said.

“I was really impressed with him when we met for the first time and he outlined what he wants from the next phase of his career.

“We spent four hours talking and he made it clear he wants to get back into the Premier League and finish his career there and hopefully he can do that with Stoke City.” 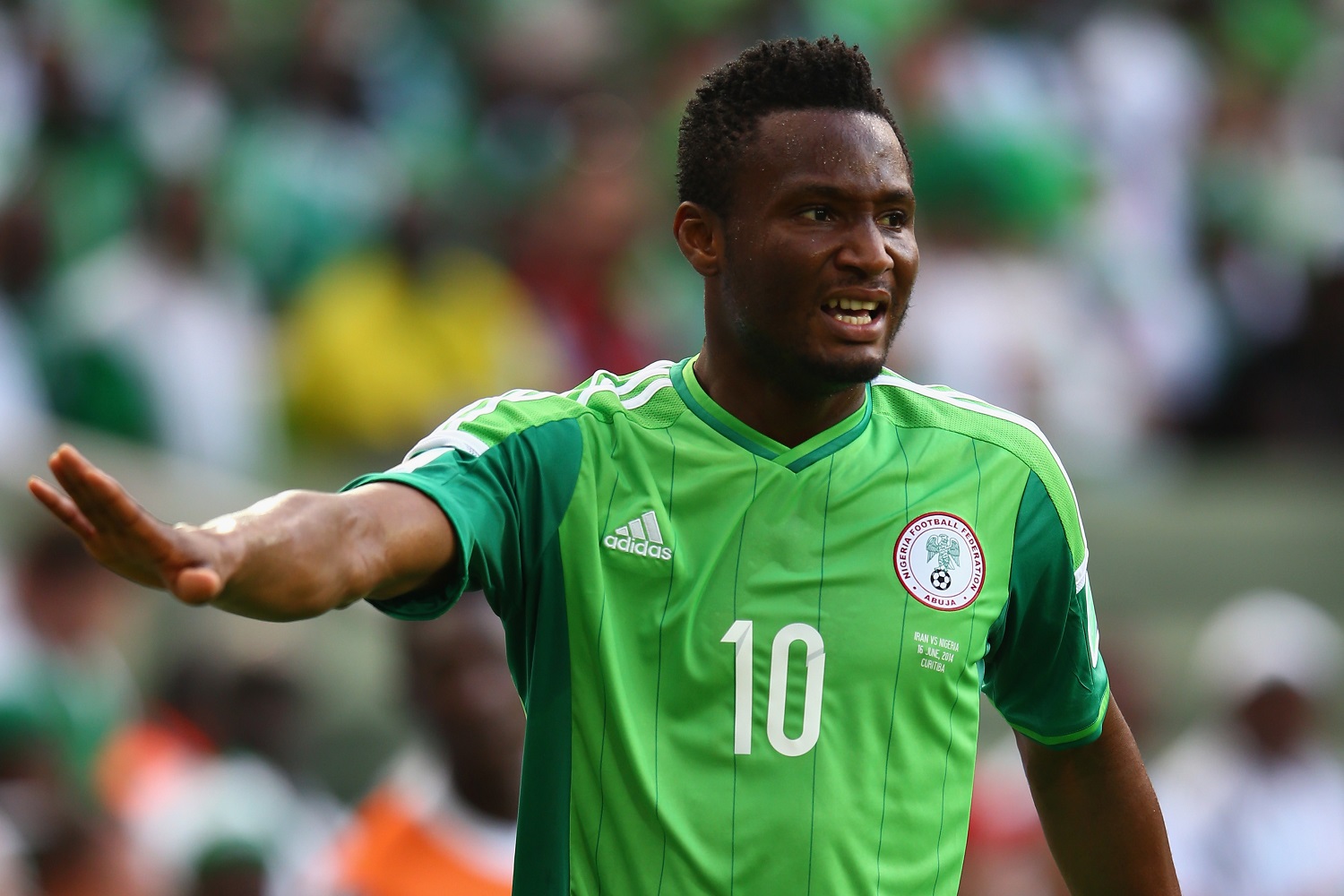 Nigeria captain John Obi Mikel admits his side have to improve quickly if they are to make an impact at the World Cup. The... 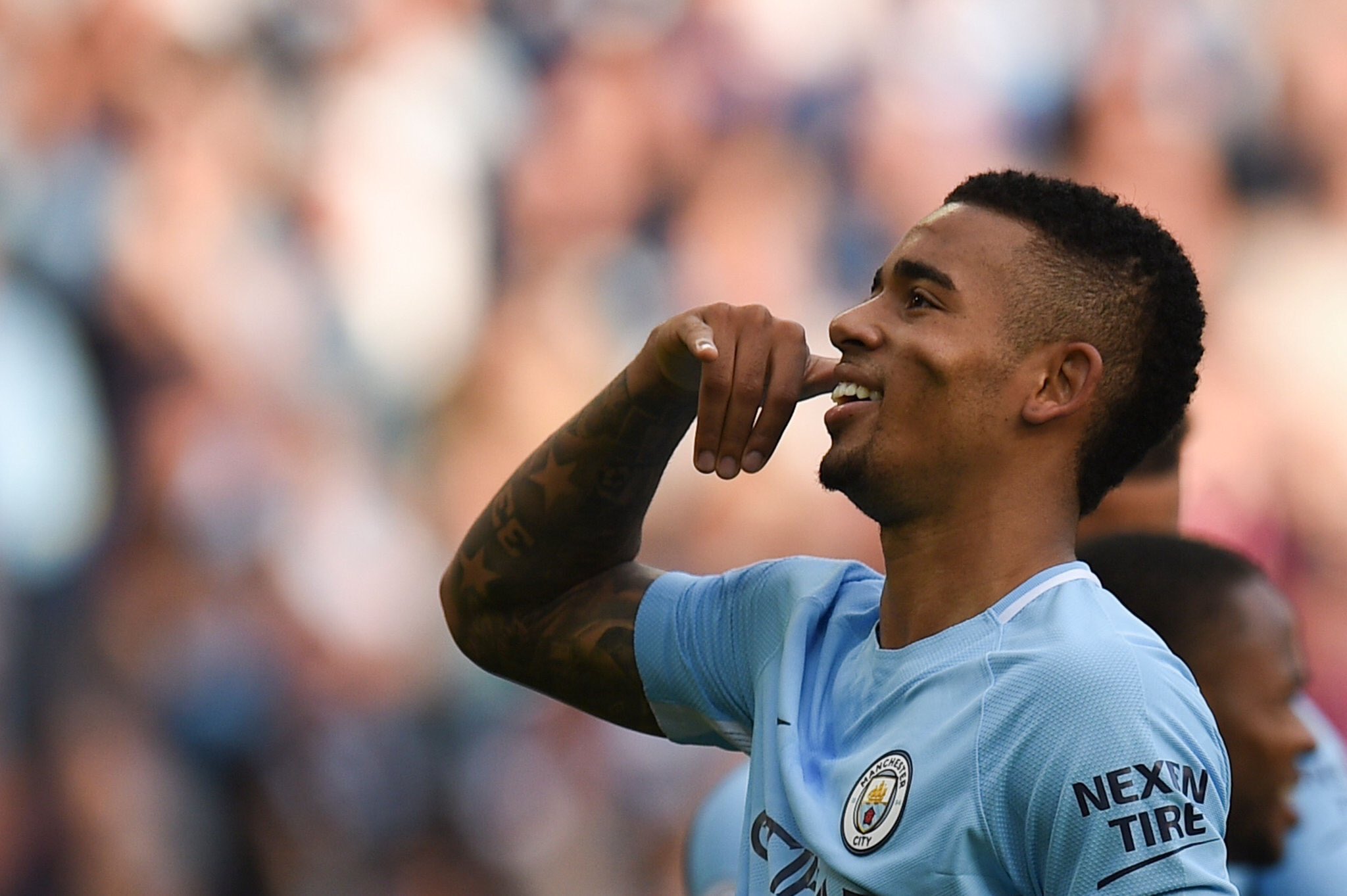 Manchester City’s thumping 7-2 win over Stoke has left former Liverpool midfielder Danny Murphy with praise for Gabriel Jesus on the BBC’s Match of... 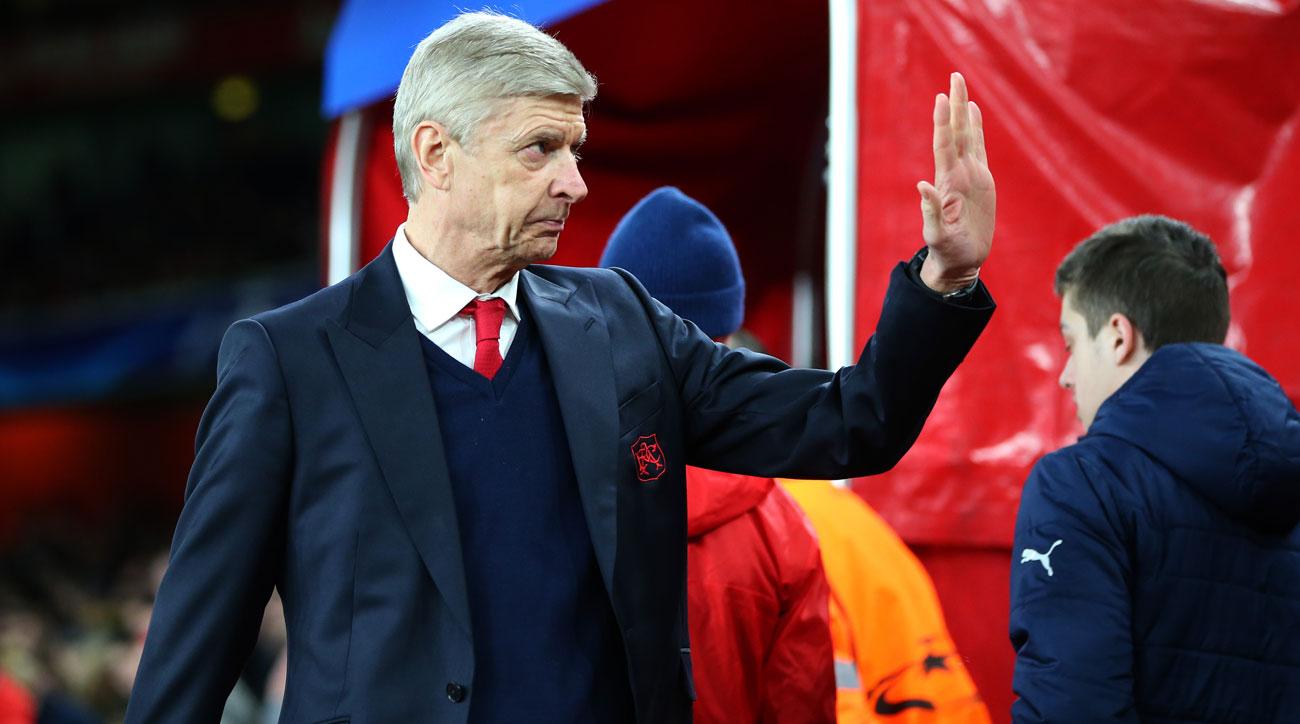 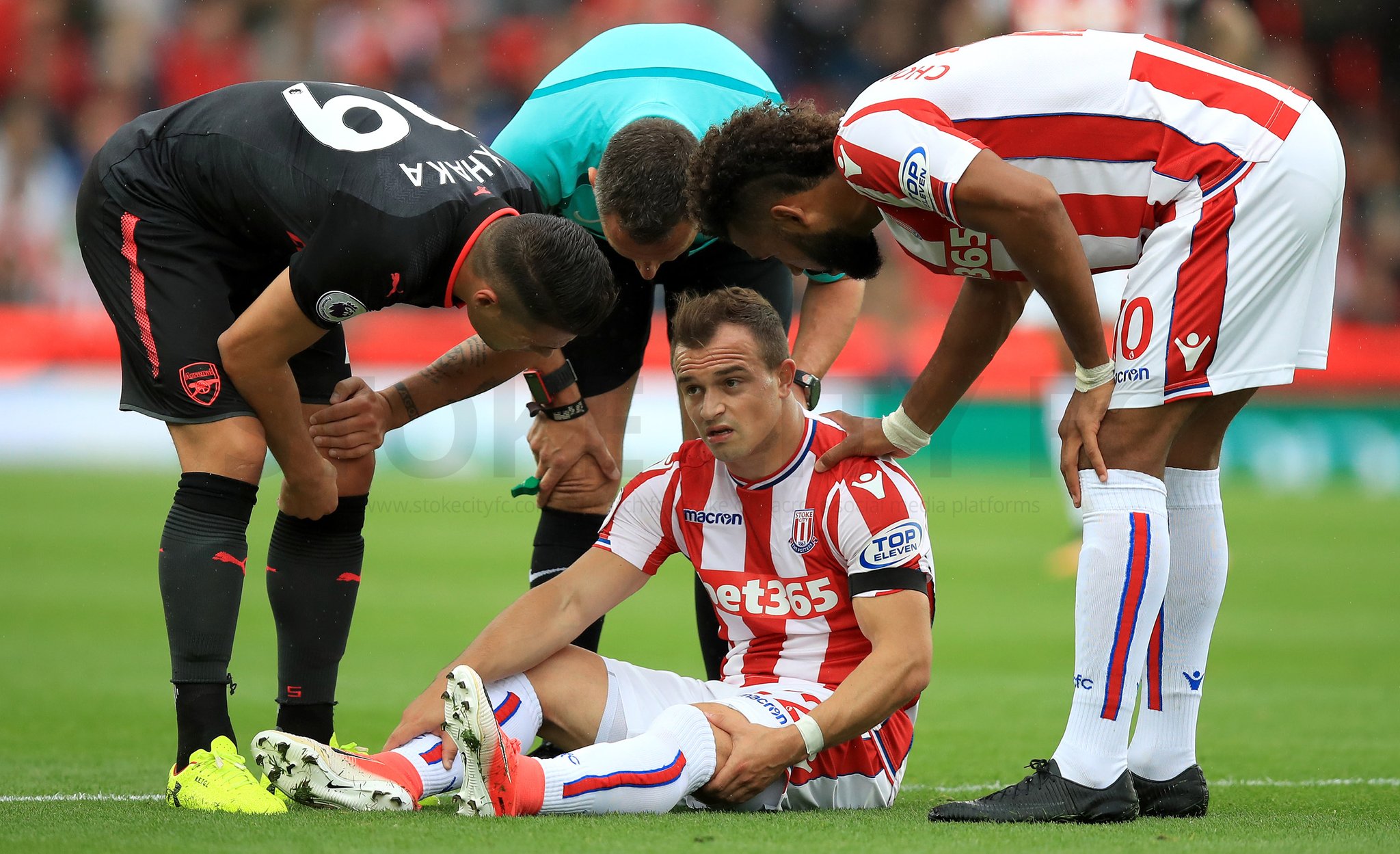 Wife of the Arsenal FC fan who slumped and died in Owerri, the Imo state capital during last weekend Premier League game against Stoke...