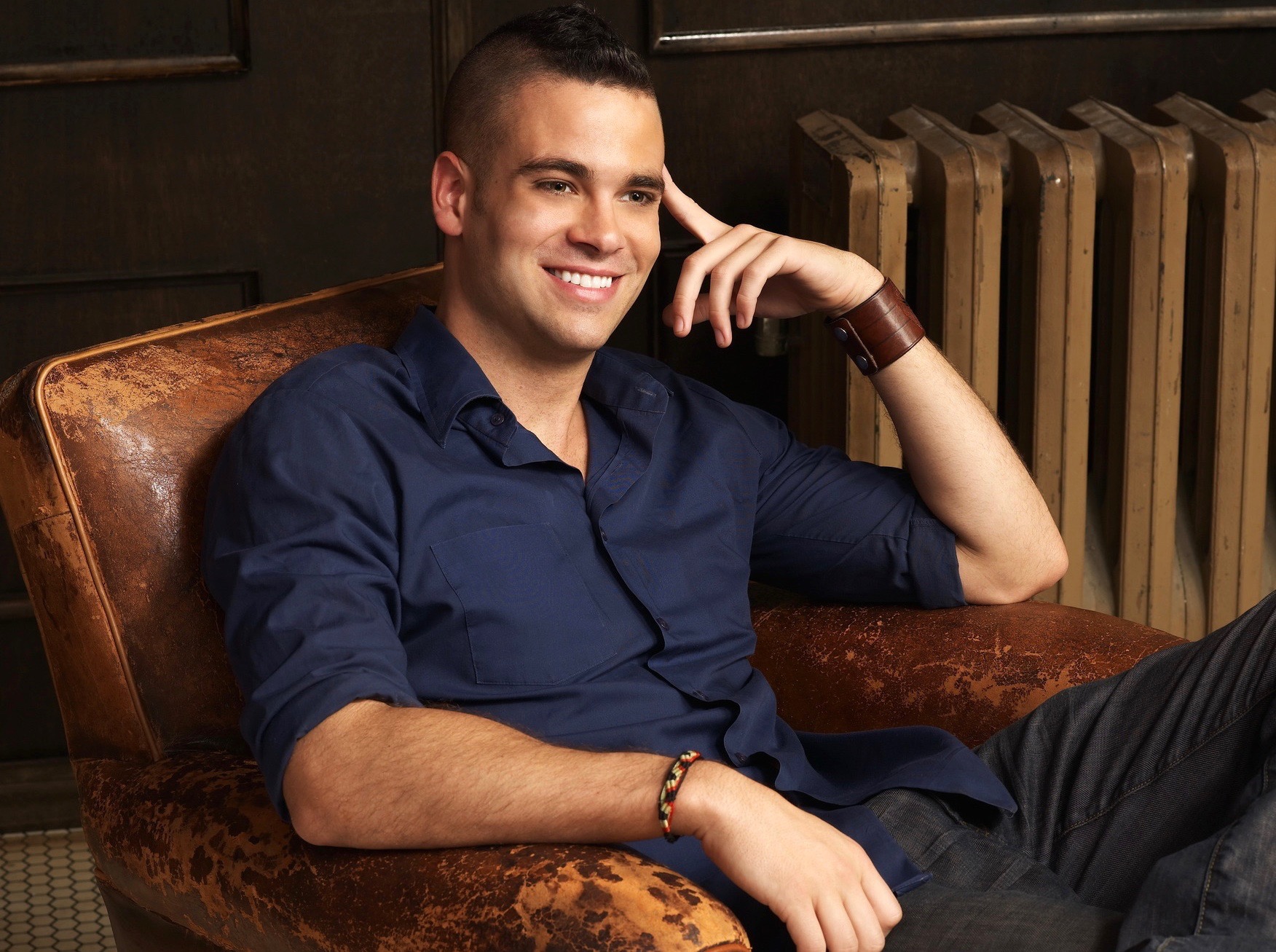 Mark Salling, who played bad-boy Noah “Puck” Puckerman in the hit musical-comedy “Glee,” died of an apparent suicide Tuesday, weeks after pleading guilty to possessing child pornography. He was 35.

A law enforcement official not authorized to speak publicly said Salling was found hanging in a riverbed area in the Tujunga neighborhood of Los Angeles. The official said the actor’s death is being investigated as a suicide.

“I can confirm that Mark Salling passed away early this morning,” the actor’s attorney, Michael J. Proctor, said in an email to The Associated Press. He did not reveal the cause of death.