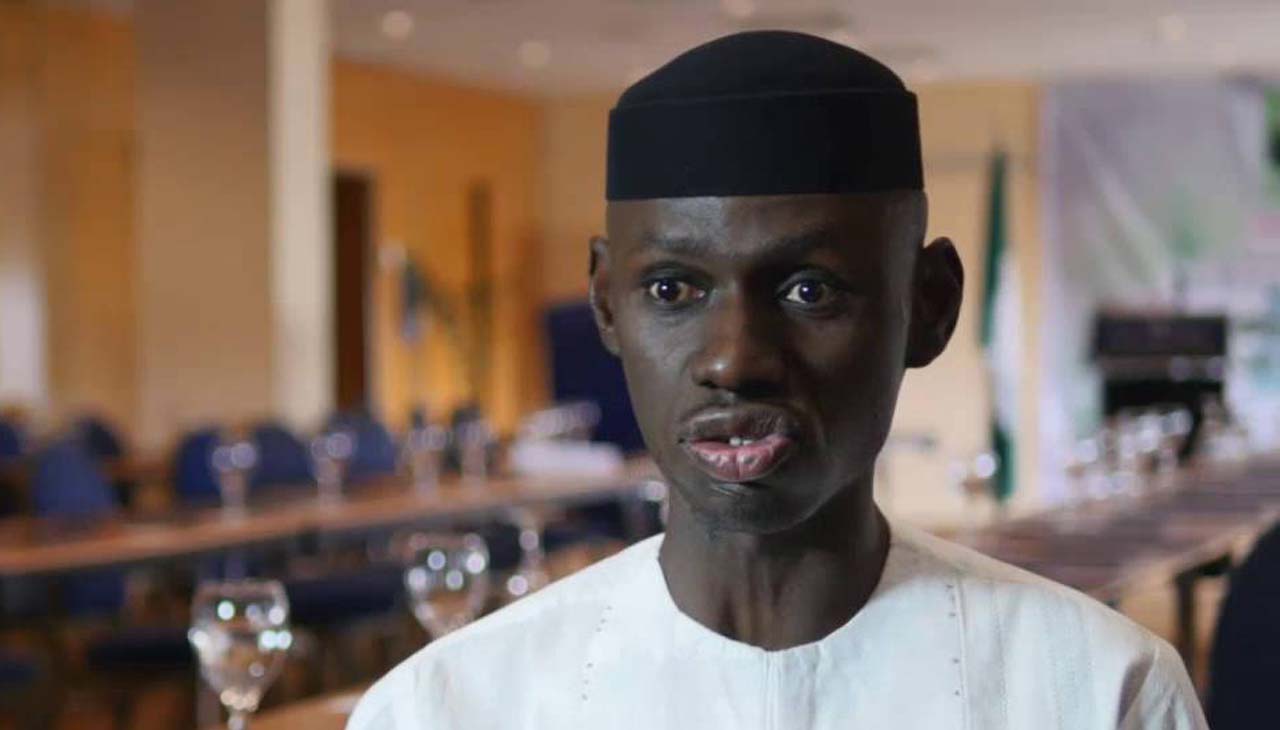 A former deputy national publicity secretary of the All Progressives Congress (APC), Comrade Timi Frank, has called for the urgent resignation of the Minister of Education, Malam Adamu Adamu, over what he called “his recent display of utter disdain for Nigerian students.”

According to Leadership, Frank in a statement in Abuja, said the call has become necessary to serve as a deterrent to public officers in the present administration who treat Nigerians like slaves.

Recall that Adamu had walked out on the national president of the National Association of Nigerian Students (NANS), Comrade Sunday Asefon and his team during a meeting in the Minister’s conference room last week Monday.

The students led by Asefon had during a protest against incessant strikes and disruptions in the nation’s public universities, barricaded the Federal Ministry of Education, Abuja, a situation that compelled Adamu to hold an impromptu meeting with NANS.

However, barely had the meeting commenced than Adamu stormed out apparently having picked offence when the students accused him and other public servants in the present administration of negligence and stifling education in Nigeria because they are schooling their children in foreign countries.

Frank, who is the United Liberation Movement for West Papua (ULMWP) Ambassador to East Africa and Middle East, insisted that it was immoral, indecent, unbecoming and unacceptable for a public official being sustained in office with taxpayers’ money to mete out such degrading treatment on students without whom the ministry cannot exist.

He said the Minister became angry when he heard the truth and accused him of crass arrogance reminiscent of an army of occupation which the APC leadership and government today represent in the country.

He commended Comrade Asefon for speaking truth to power and for his tenacity and courage in championing the cause of over one million and one students in the nation’s public universities.

According to him, “the Minister’s behaviour showed a huge amount of leadership deficit and total lack of official etiquette and therefore, such a character has no business being in government anywhere in the world especially in a democracy.

“The Minister walked out on the students because he does not care about the psychological, spiritual, financial and collateral damage being suffered by students due to Federal Government’s failure over the years to fulfill agreements reached with ASUU.

“He walked out because he does not care if Nigerian public universities remain comatose due to strikes because, his children and those of his allies in the Buhari’s regime are being educated in foreign universities with taxpayers’ money.

“Such an arrogant and uncaring character should have no place in superintending education in a democracy. He must resign.”

He called on NANS not to relent in its struggle until the Federal Government and ASUU live up to their obligations to keep public universities open and functional. 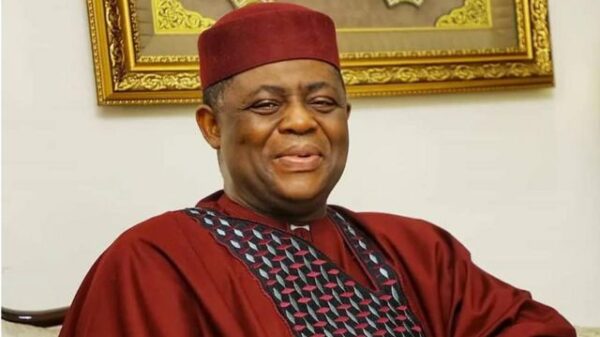