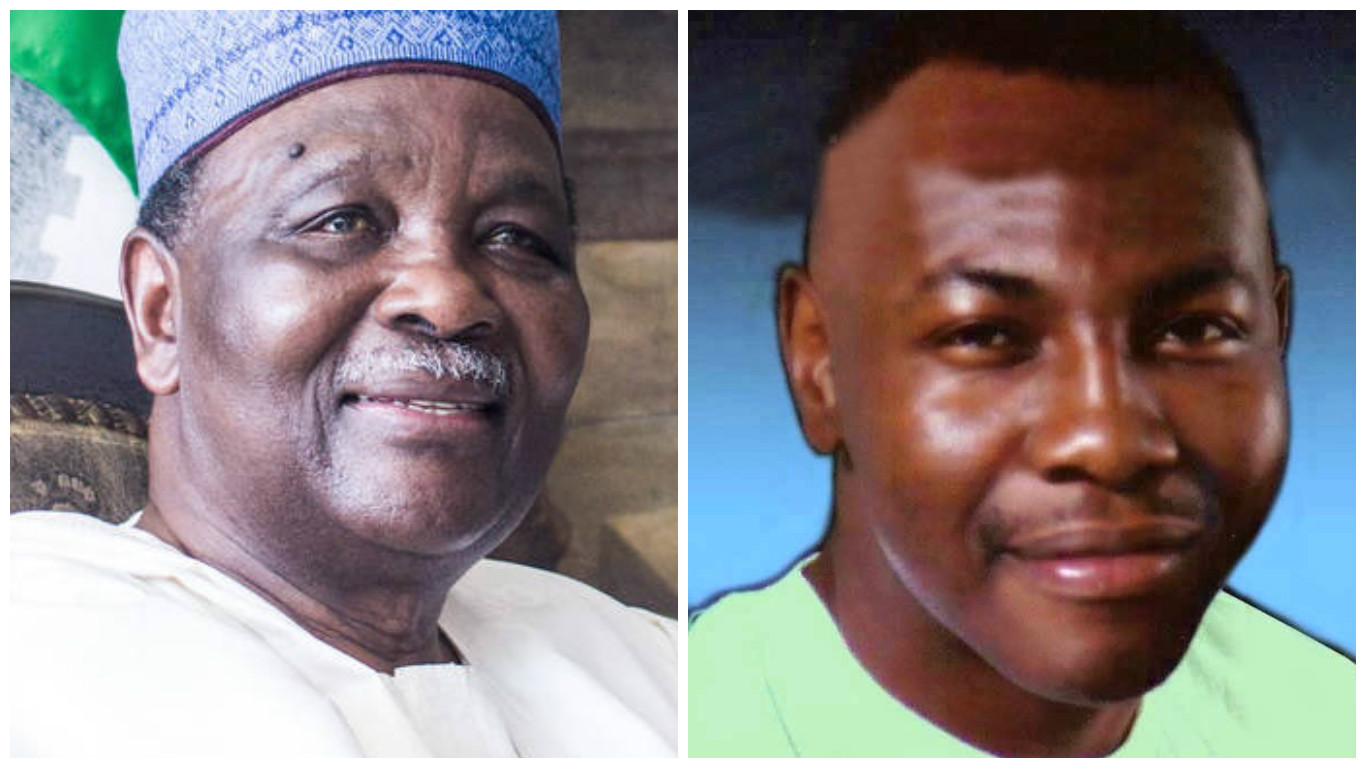 After spending 22 years in a California prison, Musa Jack Ngonadi, the son of former military Head of State, General Yakubu Gowon, is back in the country.

The 47-year-old son of Gowon was reported to have arrived Nigeria on January 1. According to Naij.com, he was released last year on a state pardon granted by President Barack Obama after spending 22 years in jail.

Musa was living in the United States with his mother, the late Edith Ike Okongwu, when he was arrested on November 18, 1992 at the age of 23. Agents of the Drug Enforcement Administration (DEA) and the United States Customs Service arrested him for conspiring to import in excess of one kilogramme of heroin.

He was sentenced to 40 years in prison for smuggling heroin, although Ngonadi protested vehemently through his legal team that he was innocent and was framed.

However, Ngonadi decided being in prison was not the end of life.

He enrolled in a university and successfully graduated with a degree in law as a prison inmate. He was also a role model and a legal adviser to all the inmates. He carried himself with dignity and was a source of inspiration to co-inmates who had given up on life. He was rewarded for his good conduct several times by the prison authorities.

His family, however, did not relent in their efforts to get him out of prison. Calls for his release began to grow louder and President Obama eventually relented by granting him parole.

Ngonadi walked out of Taft Correctional Facility, Bakersfield, California as a free man on November 2, 2015. 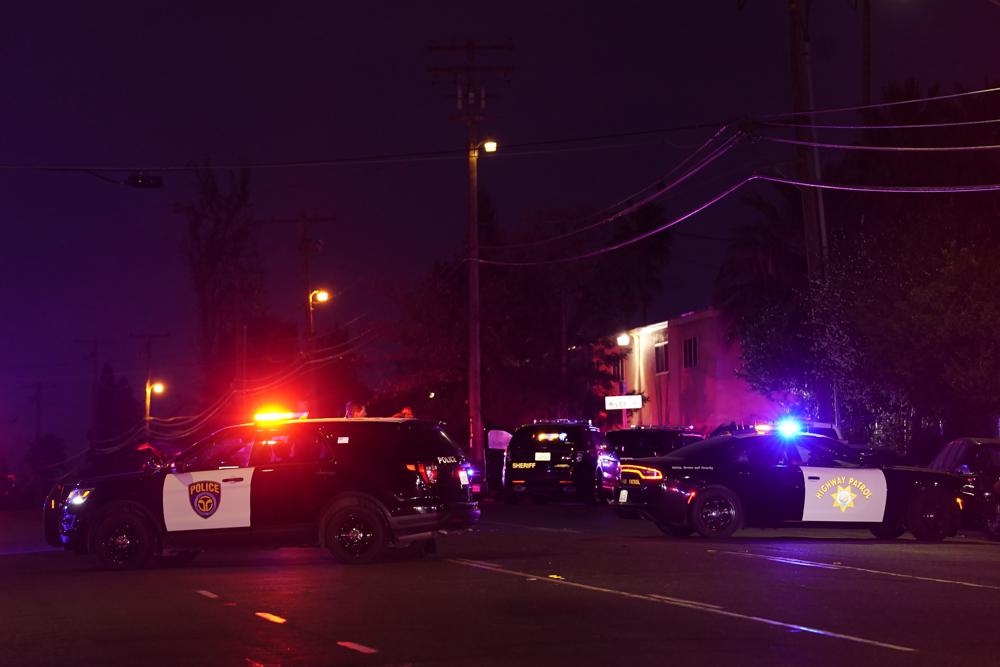 Father Kills His 3 Children, 1 Other at California

A man shot and killed his three children, their chaperone and himself during a supervised visit with the kids Monday at a church in...

The chairman of the National Council of Traditional Rulers of Nigeria and Sultan of Sokoto, Alhaji Muhammad Sa’ad Abubakar III, on Thursday, said the... 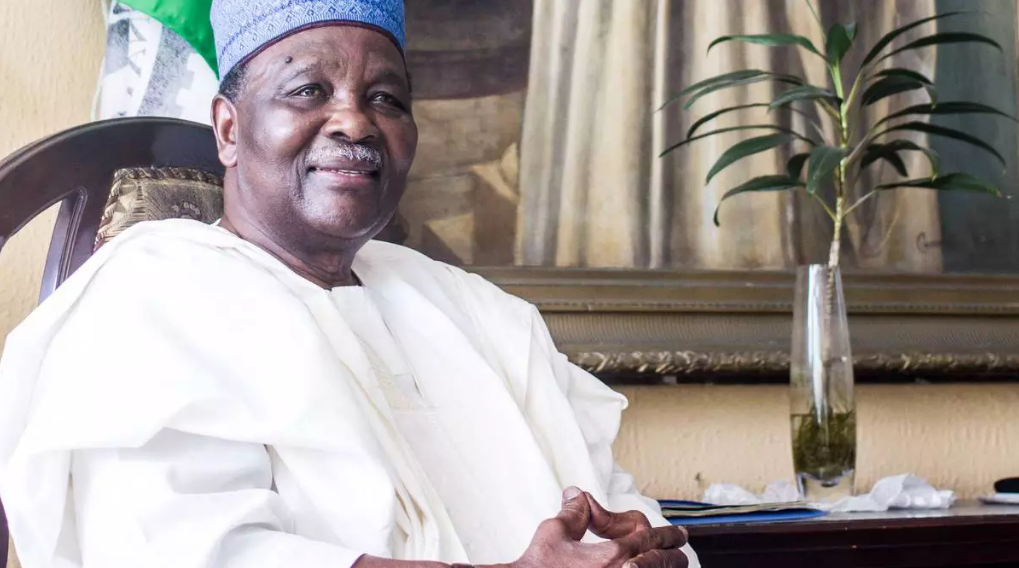 The President of the African Development Bank, Dr Akinwumi Adesina, has warned against misinformation, stating that a former Nigerian Head of State, Yakubu Gowon,...

President Muhammadu Buhari is in an emergency meeting with former leaders and Security Chiefs. Though the agenda is yet to be disclosed, the impromptu...