PITTSBURGH (AP) – A shooter opened fire during a baby naming ceremony at a Pittsburgh synagogue on Saturday, killing 11 people.

At least six other people were wounded, including four police officers who dashed to the scene, authorities said.

Police said a suspect was in custody after the attack at the Tree of Life Congregation in Pittsburgh’s Squirrel Hill neighborhood. A law enforcement official identified the suspect as Robert Bowers and said he is in his 40s. The official wasn’t authorized to discuss an ongoing investigation and spoke to The Associated Press on condition of anonymity.

Bob Jones, the special agent in charge of the FBI’s office in Pittsburgh, said investigators Bowers was not known to law enforcement and that they believe he was acting alone. He said Bowers’ full motive still isn’t known.

The social media site Gab.com said the alleged shooter had a profile on its website, which is popular with far-right extremists. The company said the account was verified after the shooting and matched the name of the gunman.

A man with the same name posted on Gab before the shooting that “HIAS likes to bring invaders in that kill our people. I can’t sit by and watch my people get slaughtered. Screw your optics, I’m going in.”

HIAS is a nonprofit group that helps refugees around the world find safety and freedom. The organization says it is guided by Jewish values and history.

Bowers also recently posted a photo of a collection of three semi-automatic handguns he titled “my glock family,” a reference to the firearms manufacturer. He also posted photos of bullet holes in person-sized targets at a firing range, touting the “amazing trigger” on a handgun he was offering for sale.

City officials said the shooting was being investigated as a federal hate crime. It comes amid a rash of high-profile attacks in an increasingly divided country, including the series of pipe bombs mailed over the past week to prominent Democrats and former officials.

The shooting also immediately reignited the longstanding national debate about guns: President Donald Trump said the outcome might have been different if the synagogue “had some kind of protection” from an armed guard, while Pennsylvania’s Democratic Gov. Tom Wolf noted that once again “dangerous weapons are putting our citizens in harm’s way.”

The people who provided the death toll spoke to The Associated Press anonymously because they were not authorized to speak publicly about the shooting.

The attack took place during a baby naming ceremony, according to Pennsylvania Attorney General Josh Shapiro. It was unknown whether the baby was harmed.

“It is a very horrific crime scene. It’s one of the worst that I’ve seen and I’ve been on some plane crashes,” said a visibly moved Wendell Hissrich, the Pittsburgh public safety director.

The synagogue is located in the tree-lined residential neighborhood of Squirrel Hill, about 10 minutes from downtown Pittsburgh and the hub of Pittsburgh’s Jewish community.

Jonathan Greenblatt, the chief executive officer of the Anti-Defamation League, said the group believes it is the deadliest attack on the Jewish community in U.S. history.

“Our hearts break for the families of those killed and injured at the Tree of Life Synagogue, and for the entire Jewish community of Pittsburgh,” Greenblatt said.

Israeli Prime Minister Benjamin Netanyahu said he was “heartbroken and appalled” by the attack.

World Jewish Congress President Ronald S. Lauder called the shooting “an attack not just on the Jewish community, but on America as a whole.”

Trump called the shooting a “wicked act of mass murder” that “is pure evil, hard to believe and frankly something that is unimaginable.”

Trump has at times been accused by critics of failing to adequately condemn hate, such as when he blamed “both sides” for the violence at a Charlottesville white supremacist rally.

On Saturday, he said that anti-Semitism “must be confronted anywhere and everywhere it appears.”

The synagogue is a fortress-like concrete building, its facade punctuated by rows of swirling, modernistic stained-glass windows illustrating the story of creation, the acceptance of God’s law, the “life cycle” and “how human-beings should care for the earth and one another,” according to its website. Among its treasures is a “Holocaust Torah,” rescued from Czechoslovakia.

Michael Eisenberg, the immediate past president of the Tree of Life Synagogue, lives about a block from the building.

He was getting ready for services when he received a phone call from a member who works with Pittsburgh’s Emergency Services, saying he had been notified through a canner and other communications that there was an active shooter at their synagogue.

“I ran out of the house without changing and I saw the street blocked with police cars. It was a surreal scene. And someone yelled, ‘Get out of here.’ I realized it was a police officer along the side of the house. … I am sure I know all of the people, all of the fatalities. I am just waiting to see,” Eisenberg said.

He said officials at the synagogue had not gotten any threats that he knew of prior to the shooting. The synagogue maintenance employees had recently checked all of the emergency exits and doors to make sure they were cleared and working.

“I spoke to a maintenance person who was in the building and heard the shots. He was able to escape through one of the side exit doors we had made sure was functioning,” Eisenberg said.

Jeff Finkelstein of the Jewish Federation of Greater Pittsburgh said local synagogues have done “lots of training on things like active shooters, and we’ve looked at hardening facilities as much as possible.”

Just three days before the shooting, Rabbi Jeffrey Myers posted a column on the congregation’s website, noting that people make time to attend funerals, but not for life’s happy occasions.

“There is a story told in the Talmud of a wedding procession and a funeral procession heading along parallel roads, with the roads intersecting,” Myers wrote on Wednesday. “The question asked is: when they meet at the fork, which procession goes first, funeral or wedding? The correct answer is wedding, as the joy of the couple takes precedence. In fact, the funeral procession is to move out of sight so that their joy is not lessened.”

Myers ended his column with words that now seem all too prescient.

“We value joy so much in Judaism that upon taking our leave from a funeral or a shiva house, the customary statement one makes (in Yiddish) is ‘nor oyf simches’ – only for s’machot,” Myers wrote. “While death is inevitable and a part of life, we still take our leave with the best possible blessing, to meet at joyous events. And so I say to you: nor oyf simches!”

In this article:FBI, Gunman, Pittsburgh 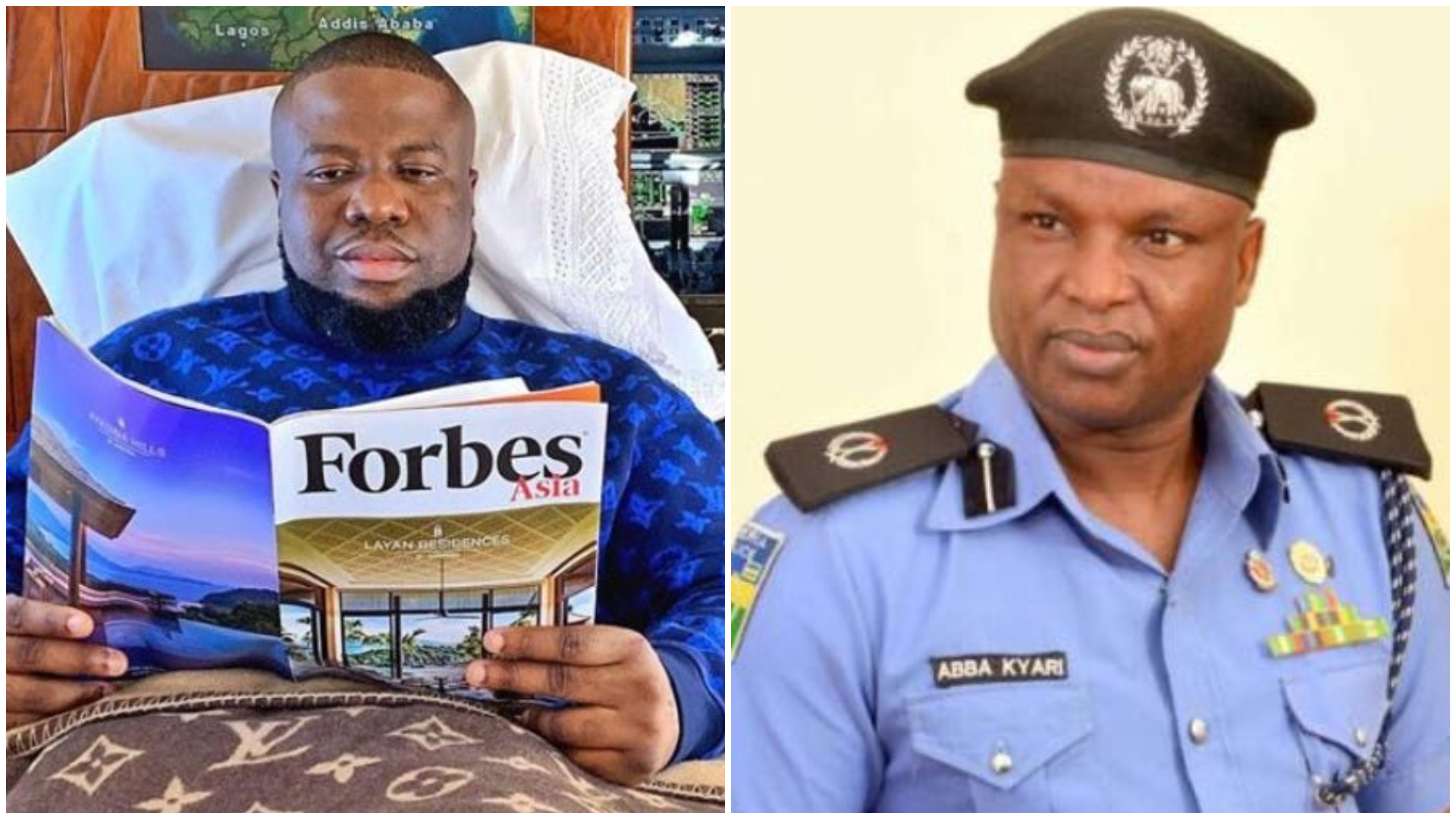 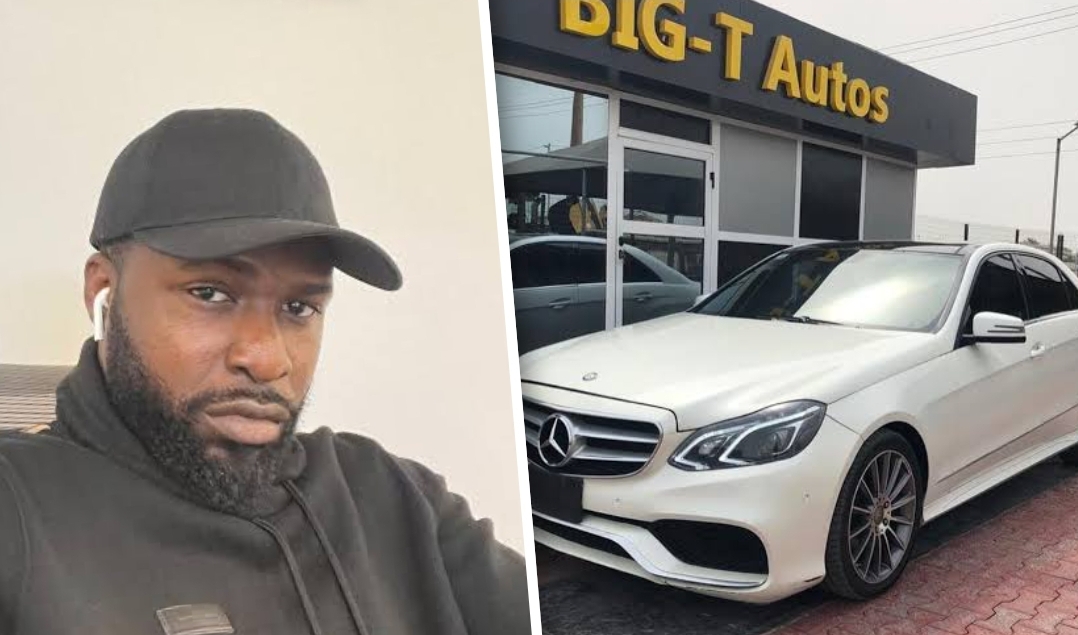 A Nigerian national was indicted today in federal court in Boston in connection with allegedly operating an unlicensed money transmitting business to launder the... 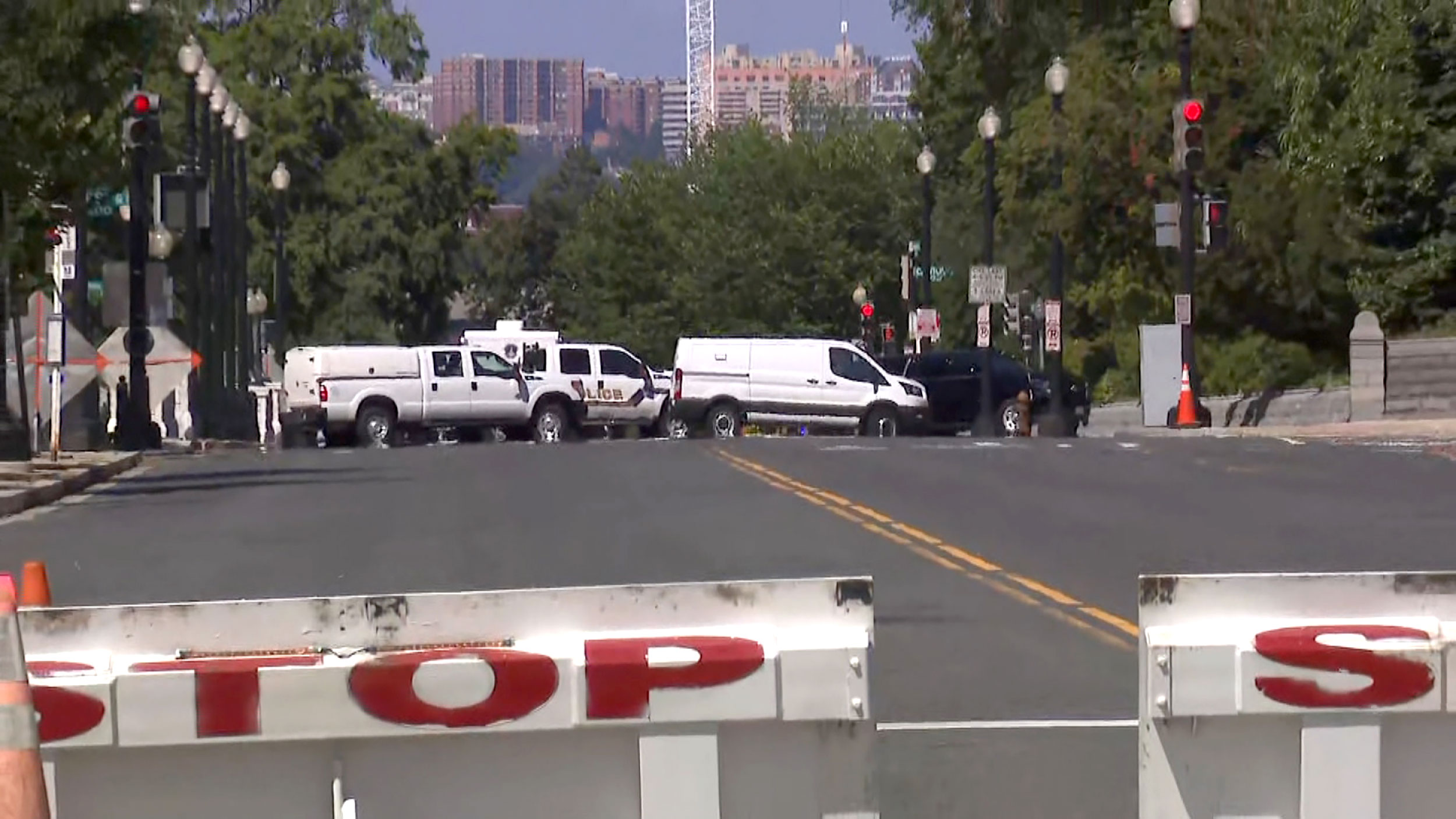 Man Threatens to Blow Up US Capitol Hill

Several buildings on Capitol Hill were evacuated in a bomb scare Thursday, as police negotiated with a man in a pickup truck threatening to...