Reverend Father Chinedu Nwadike, a Catholic priest, has been kidnapped by gunmen identified to be bandits along the Okigwe – Enugu expressway in Umunneochi council area of Abia State, Channels Television reports.

Nwadike who is also the Deputy Registrar of Spiritan University Nneochi (SUN), was kidnapped alongside a seminarian over the weekend on their way to Enugu for an official assignment.

Information gathered suggest that the kidnappers have made contact with the school demanding N50bm ransom for his release.

As of the time of filing this report, the Abia State Police Command was yet to officially respond to questions regarding the abduction of the Reverend Father and seminarian.

Comments regarding the development have also not been made by the Catholic Archdiocese.

Rev. Fr Nwadike’s abduction is the latest in a series of kidnappings involving clergymen across the country. A few weeks back, two priests of the Catholic Church were kidnapped by bandits in Kaduna State.

Three days after they were taken by the gunmen, one of the priests was killed while the other was released by the bandits after an undisclosed amount of money was paid to them as ransom.

Reacting to the incident, President Muhammadu Buhari said he is deeply disturbed by the murder of the revered religious figure by outlaws who seem to be bent on creating chaos and disorder in the country.

According to President Buhari, the persistent attack on innocent people, including religious figures, by gunmen is a matter of grave concern, especially because security is one of the major issues of his campaign promises.

The president assured Nigerians that the government would continue to ensure the safety of the people.

“Let me reassure Nigerians that my commitment to this issue is as firm as ever; I have always made it a duty to regularly summon security chiefs to discuss these challenges and the way forward,” he said.

“I’m not allowing the security chiefs to rest unless and until we find a very effective solution to this disturbing security situation,” Buhari declared.

He said the security of all Nigerians remains his administration’s major priority, adding that the government remains determined to crush the bandits who he described as enemies of humanity. 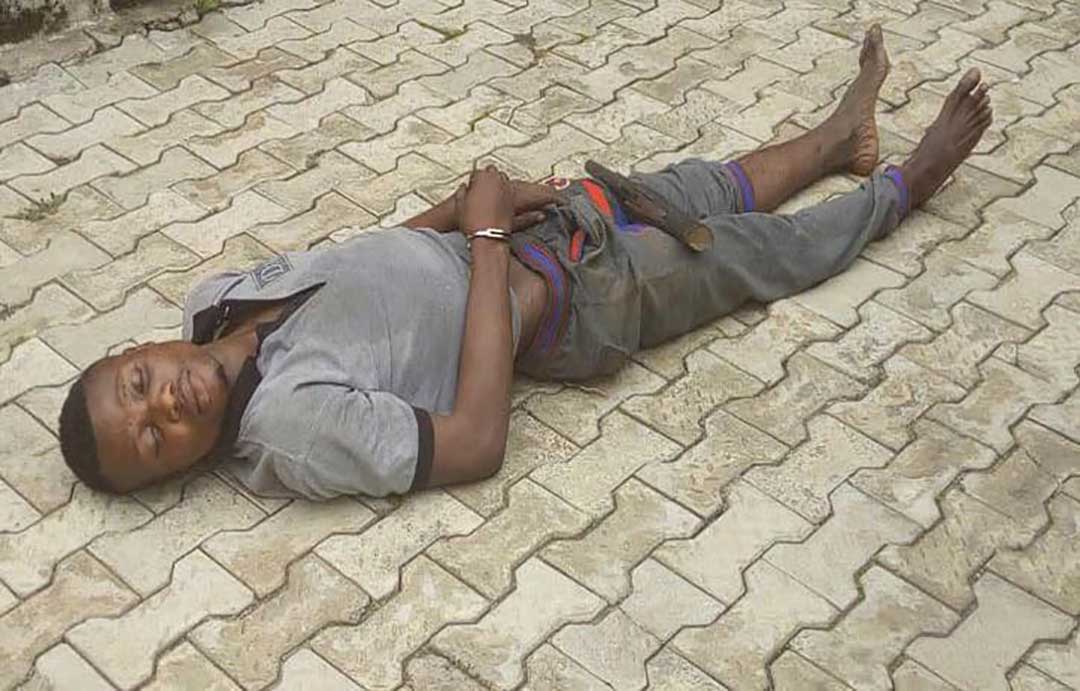 A suspected kidnapper whose identity has yet to be confirmed by the Ondo State Police Command was still sleeping six days after he was... 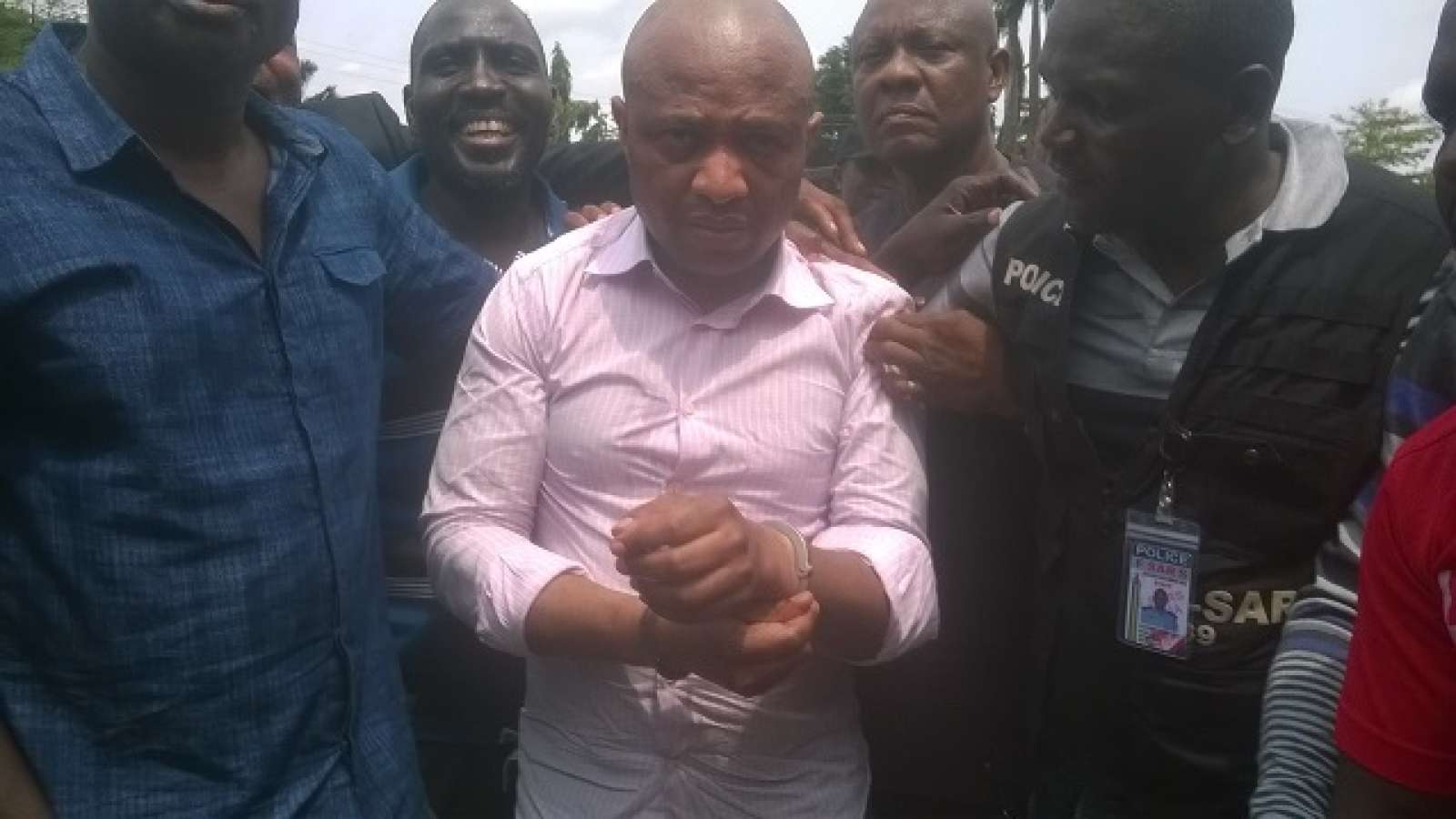 Weeks after public furore and media frenzy, a sudden blackout has descended on the case of Chukwuduneme Onwuamadike a.k.a. Evans, Nigeria’s infamous billionaire kidnapper, fuelling...

A soldier, Victor Chukwunonso, said to be a gang member of the notorious kidnap kingpin, Chukwudimeme Onwuamadike, aka Evans, has been arrested by the...