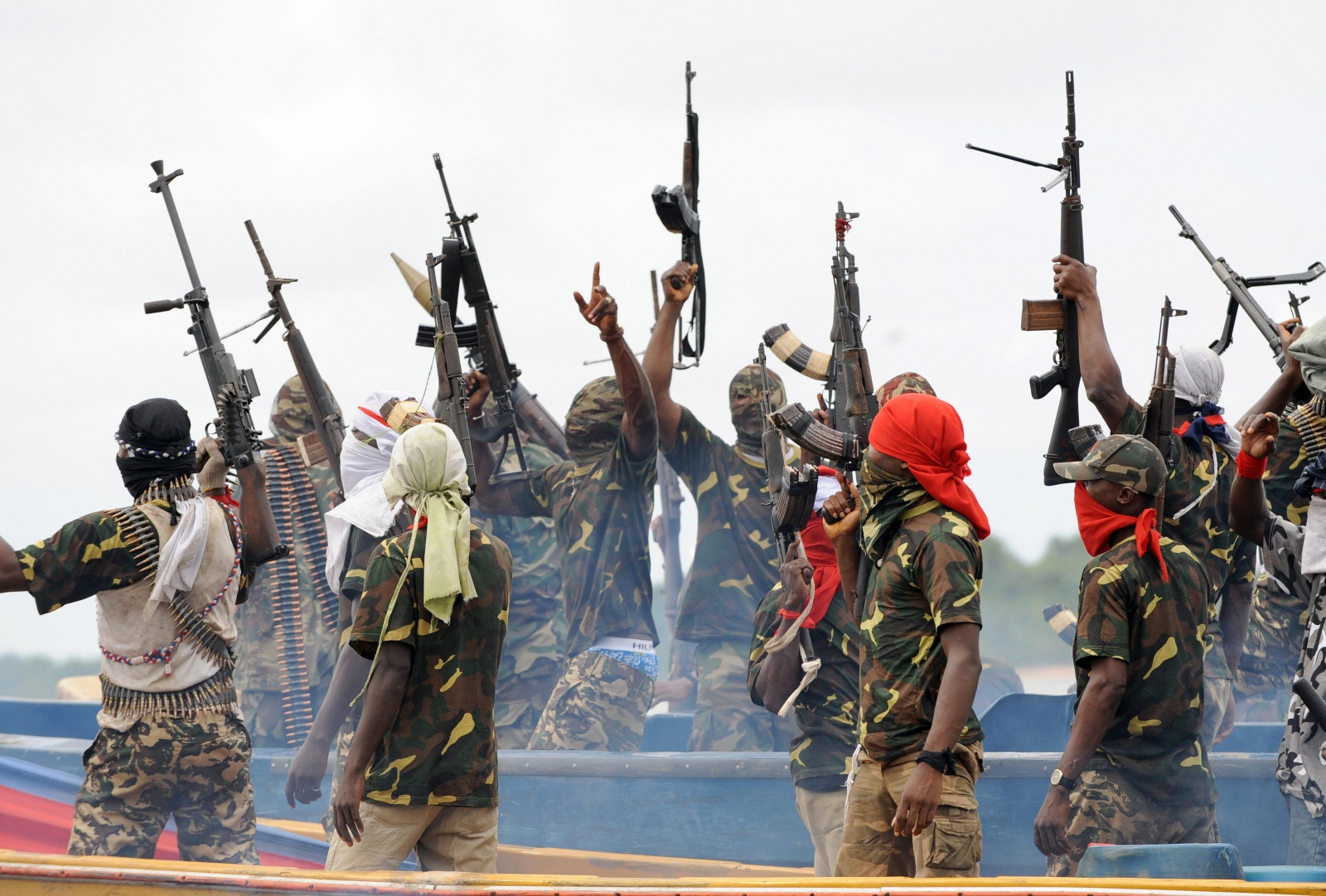 The team was attacked on June 29 “on the way to a well location for routine operations in the Nembe area,” Rome-based Eni said in an e-mailed statement on Saturday. “Three members of the team managed to escape.”

The bodies of the two that were missing were found two days later, the oil producer said. Security agencies are investigating the incident, according to the company. No group has claimed responsibility for the attack, said Desmond Agu, the local commandant of the Civil Defence Force, whose agency had been part of the search party that recovered the bodies.

A new surge of violence in the southern delta, which accounts for most of the country’s oil, slashed output last month to the lowest in almost three decades, according to the International Energy Agency. The attacks came after President Muhammadu Buhari ended contracts to protect oil facilities with militant commanders and slashed monthly stipends paid to fighters that the previous government approved to end a similar uprising in 2009.