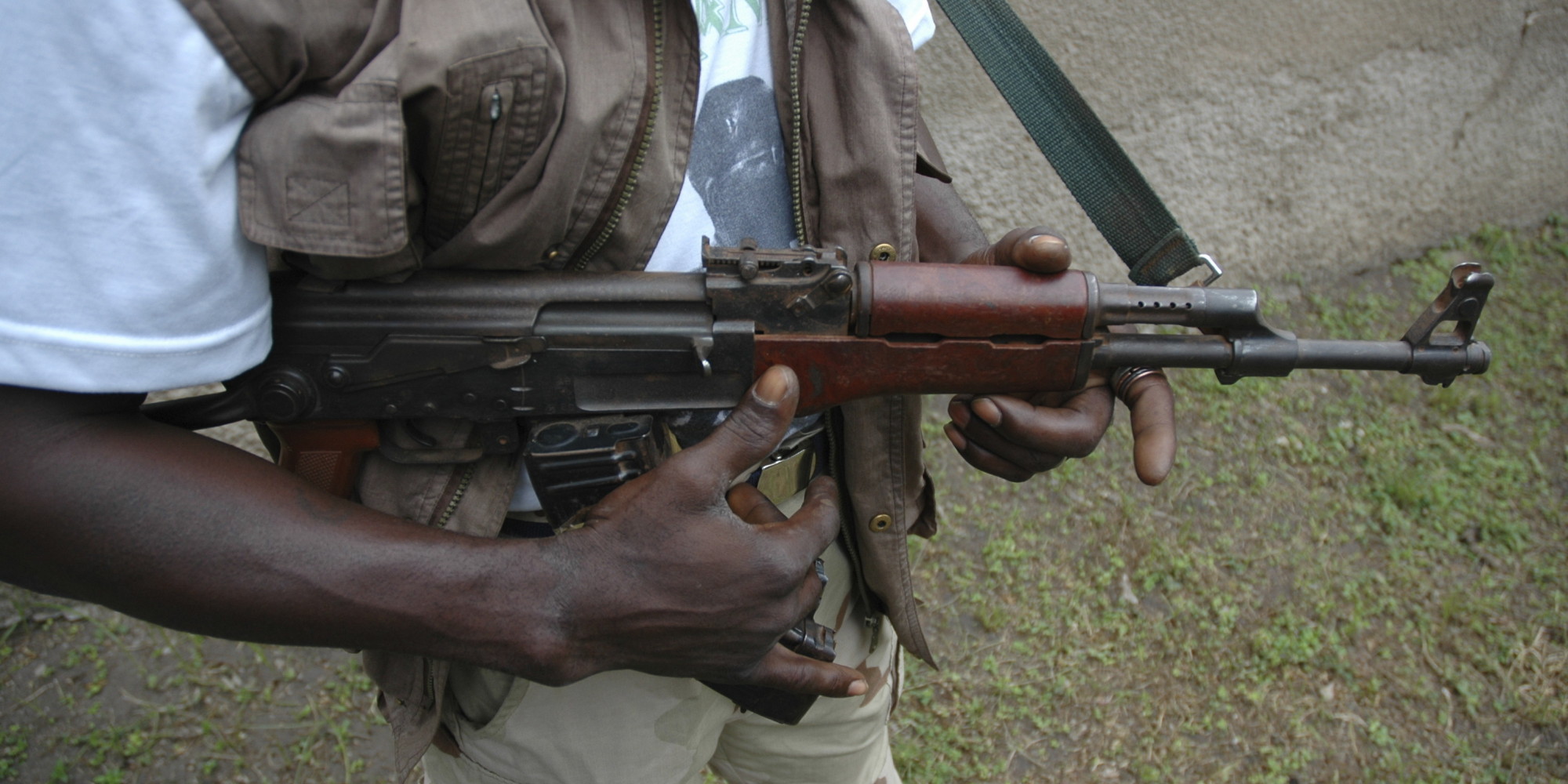 Gunmen on Monday ambushed and killed four workers of a mining company, including a Chinese at Alongani village in Nasarawa Eggon Local Government Area of Nasarawa State.

Police Public Relations Officer in the state, Kennedy Idirisu, confirmed the killing to the News Agency of Nigeria (NAN), in Lafia on Tuesday.

Idirisu said the victims were returning from their mining site in a company truck at about 4p.m. when the assailants shot them from different directions.

Idirisu said a Chinese, a police escort and two others were killed during the ambush while another Chinese survived with bullet wound and was being treated in a hospital.

He said the Commissioner of Police, Abubakar Sadiq-Bello had deployed officers to the area to work in collaboration with other security agencies as well as the vigilantes to fish out the perpetrators of the heinous crime.

According to Idirisu, the commissioner of police had visited the Chairman of Nasarawa Eggon Local Government Area and the mining company.

The commissioner called on the people of the state to encourage foreigners willing to do business in the state rather than attacking them.

He reiterated the commitment of the police to safeguard the lives and property of all residents and assured that the command would not relent in its effort to rid the state of crime and criminality.