Mr Igwe Nwaokorie, a resident of the area, told reporters on Sunday in Abakaliki, that the incident happened on Thursday Night.

Nwaokorie said one of the victims was the owner of the hotel, Ogbonnaya Nwadibia, also known as “Galaxy” and two others.

“The incident occurred in the night of Thursday, August 25. The suspects came on motorcycles with arms, about three of them, and entered the hotel.

“Before we could know what was happening, we started to hear gunshots that lasted for some minutes. After they left, three persons were found dead, including the owner of the hotel,” he explained.

Chris Anyanwu, Spokesperson of the Police Command in Ebonyi, confirmed the attack.

He noted that the command was yet to have full details of the incident.

“Yes, the Command has heard about the incident but we have not got the full details of what really happened,” Anyanwu said. 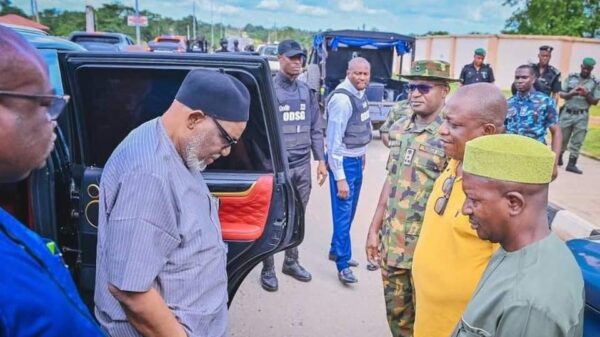 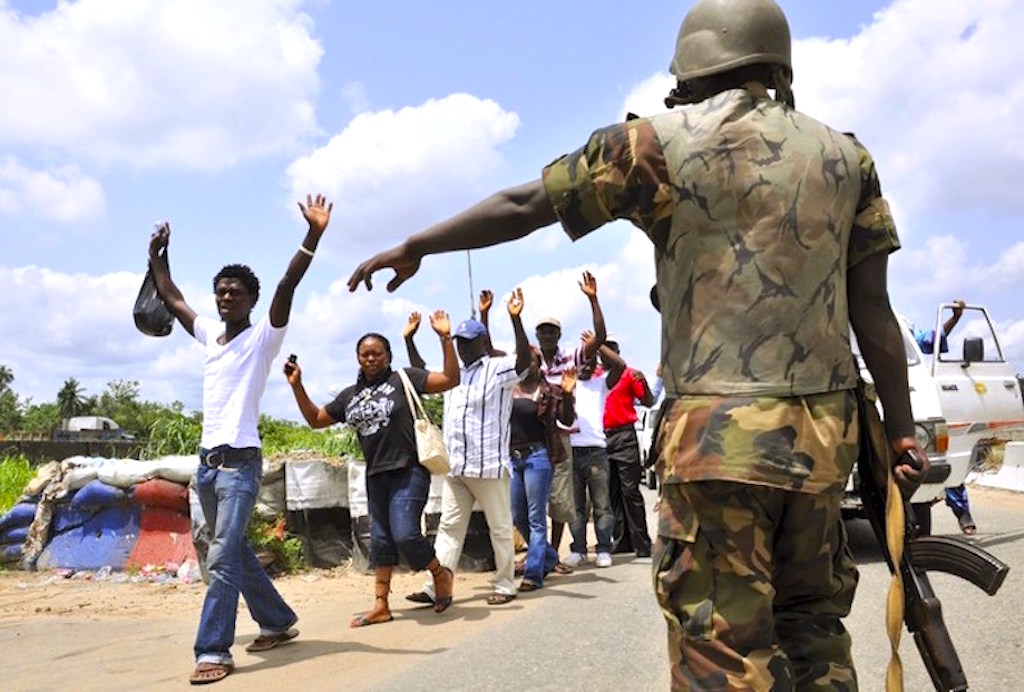 At least 284 Nigerians were either killed or abducted in various attacks across the country in the first week of the year. A breakdown...