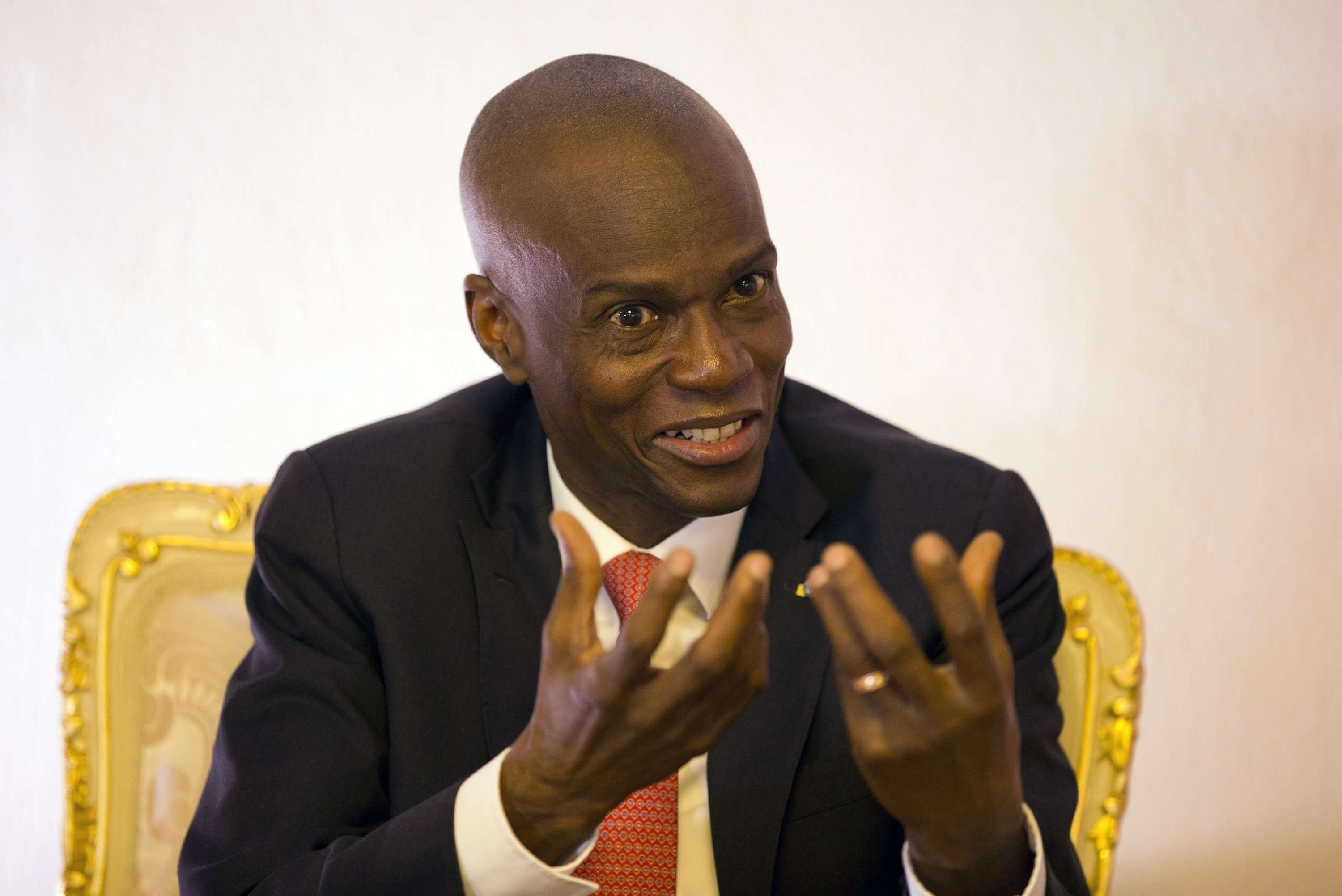 Joseph said he was now in charge of the country.

Moise’s injured wife was in the hospital, according to Joseph, who urged the public to remain calm, and insisted the police and army would ensure the population’s safety.

“The president was assassinated at his home by foreigners who spoke English and Spanish,” Joseph said.

Moise had been ruling Haiti, the poorest country in the Americas, by decree, after legislative elections due in 2018 were delayed in the wake of disputes, including on when his own term ends.

In addition to the political crisis, kidnappings for ransom have surged in recent months, further reflecting the growing influence of armed gangs in the Caribbean nation.

The president faced steep opposition from swathes of the population that deemed his mandate illegitimate, and he churned through a series of seven prime ministers in four year. Most recently, Joseph was supposed to be replaced this week after only three months in the post.

In addition to presidential, legislative and local elections, Haiti was due to have a constitutional referendum in September after it was twice postponed due to the coronavirus pandemic.

Supported by Moise, the text of the constitutional reform, aimed at strengthening the executive branch, has been overwhelmingly rejected by the opposition and many civil society organizations.

The constitution currently in force was written in 1987 after the fall of the Duvalier dictatorship and declares that “any popular consultation aimed at modifying the Constitution by referendum is formally prohibited.”

Critics had also claimed it was impossible to organizing a poll, given the general insecurity in the country.

Moise had been accused of inaction in the face of the multiple crises, and faces steep opposition from swaths of the population.

The United Nations Security Council, the United States and Europe have called for free and transparent legislative and presidential elections to be held by the end of 2021.

Henry, 71, has been part of Haiti’s coronavirus response and previously held posts in the government in 2015 and 2016 as interior minister then social affairs and labor minister.

He was also a member of the health minister’s cabinet from June 2006 to September 2008, before becoming chief of staff, a post he held from September 2008 to October 2011.

Moise had tasked Henry with “forming a broad-based government” to “solve the glaring problem of insecurity” and to work toward “the holding of general elections and the referendum”.

Henry is close to the opposition, but his appointment was not welcomed by the majority of opposition parties, who has continued to demand the president step down. 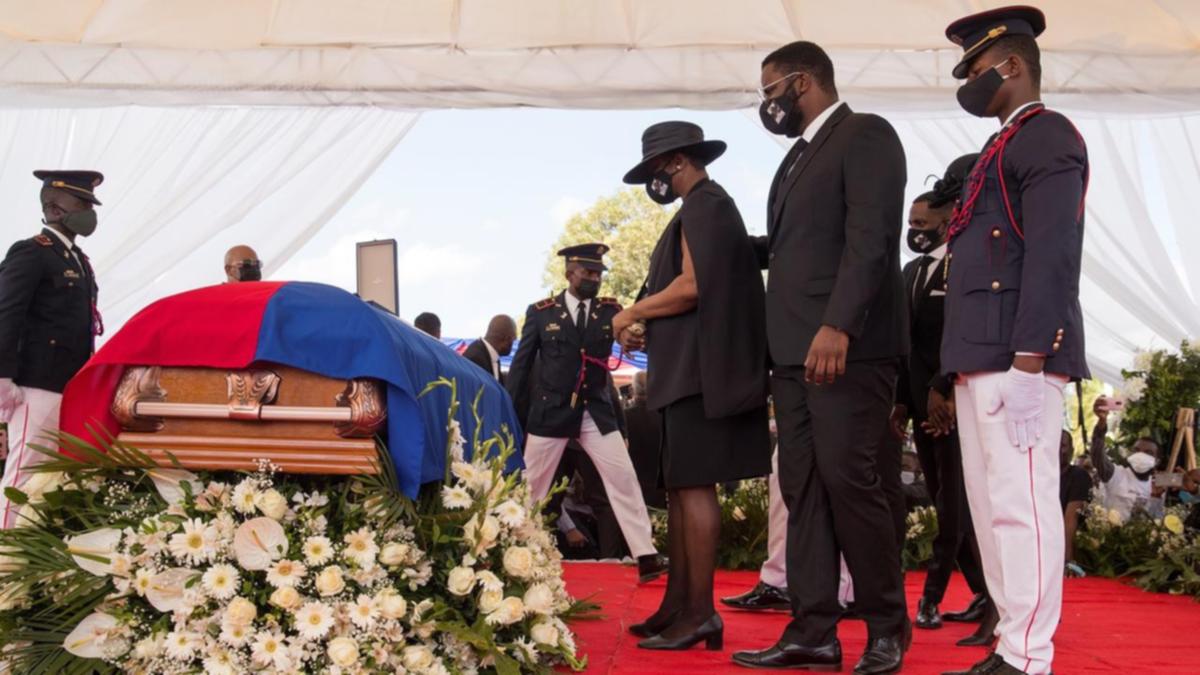 Haiti said farewell Friday to its slain president under tight security, just over two weeks after his assassination rattled a country mired in poverty,...