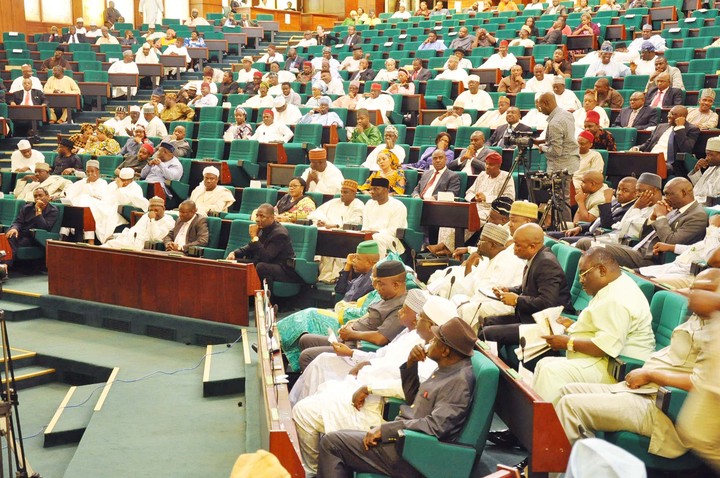 MEMBERS OF HOUSE OF REPRESENTATIVES AT A SPECIAL SITTING TO MARK END OF THE 2ND YEAR OF THE 7TH ASSEMBLY IN ABUJA ON THURSDAY (6/6/13).

ABUJA, April 12 (Reuters) – Nigeria’s lower house of parliament has set up a committee to investigate the circumstances surrounding the award of oil prospecting licence (OPL) 245, the committee chairman said on Wednesday.

Courts in Nigeria and Italy are investigating the purchase of the offshore block which was initially awarded in 1998 to Malabu Oil and Gas, in a disputed deal, before Royal Dutch Shell and Eni were awarded the rights in 2011.

The House of Representatives mandated the committee to “conduct a thorough examination of the process and circumstances surrounding OPL 245 and identify culpability of any persons, groups or organisations,” committee chairman Razak Atunwa said in an emailed statement.

“The committee is aware of recent information that have come to light, both nationally and internationally, indicating that former President Goodluck Ebele Jonathan may have been complicit in the controversial OPL 245 deal,” said the statement.

The statement said the committee was “considering inviting him to give evidence” on the grounds that he “may well be in a position to assist it with its inquiries”.

Jonathan’s spokesman issued a statement on Tuesday in which he said allegations that the former president benefited from the proceeds of the oil block’s sale were entirely false.

Shell on Tuesday said it was aware that some of the payments it made to Nigeria for rights to the oilfield in the 2011 deal would go to a company associated with former Nigerian oil minister and convicted money launderer Dan Etete. 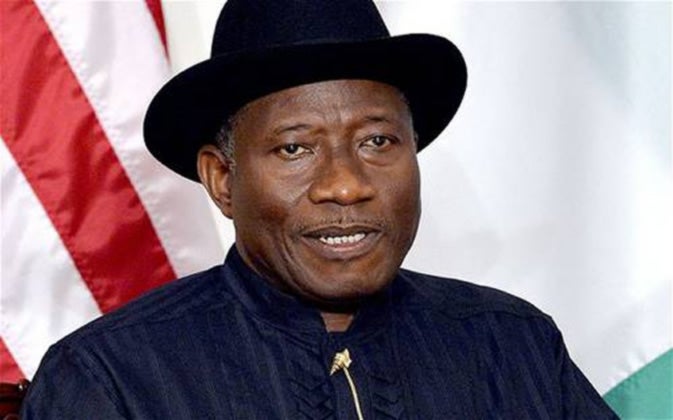 The residence of former President Goodluck Ebele Jonathan has been taken over by flood, The Nation reports. The residence at his Otuoke home town...

Efforts of past leaders, especially those of the First Republic to unite Nigeria failed because they were regional but not nationalistic in their programmes... 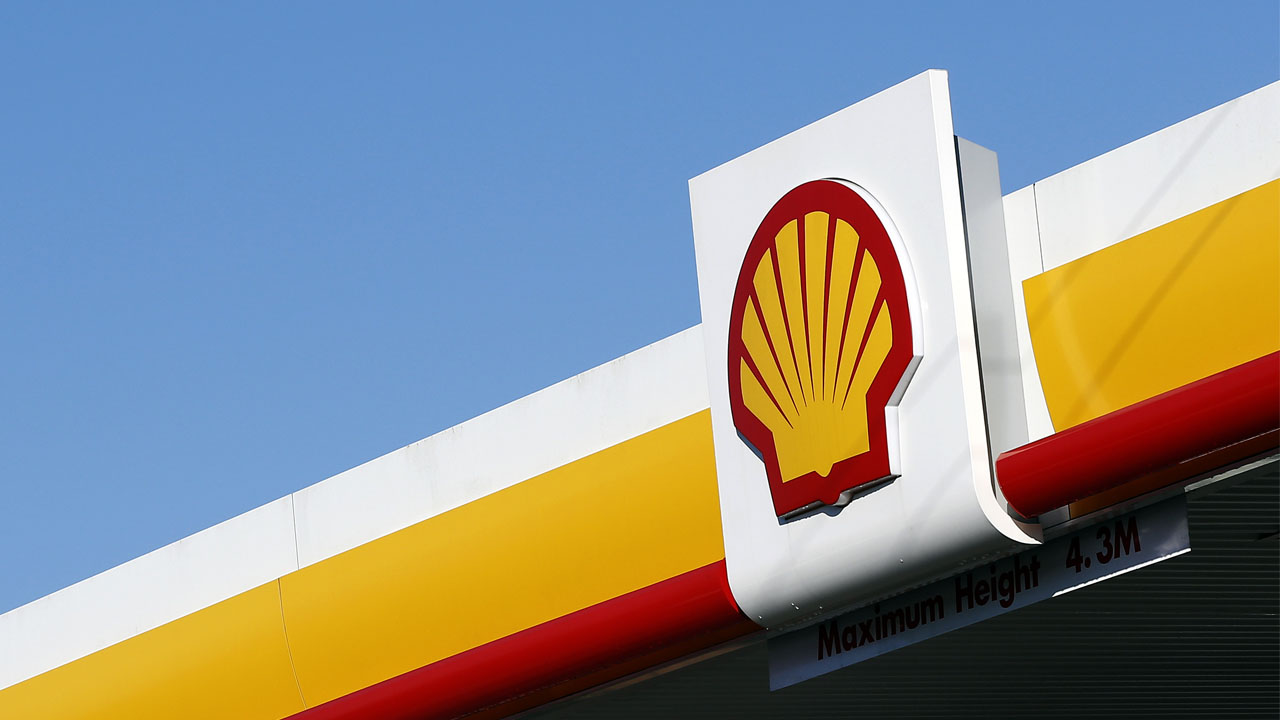 A Dutch court on Friday ordered Shell to pay compensation in a long-running case brought by four Nigerian farmers who accuse the oil giant...

Associates of former President Goodluck Ebele Jonathan in the south are tinkering with the idea of pushing his candidacy in the 2023 presidential race. The...