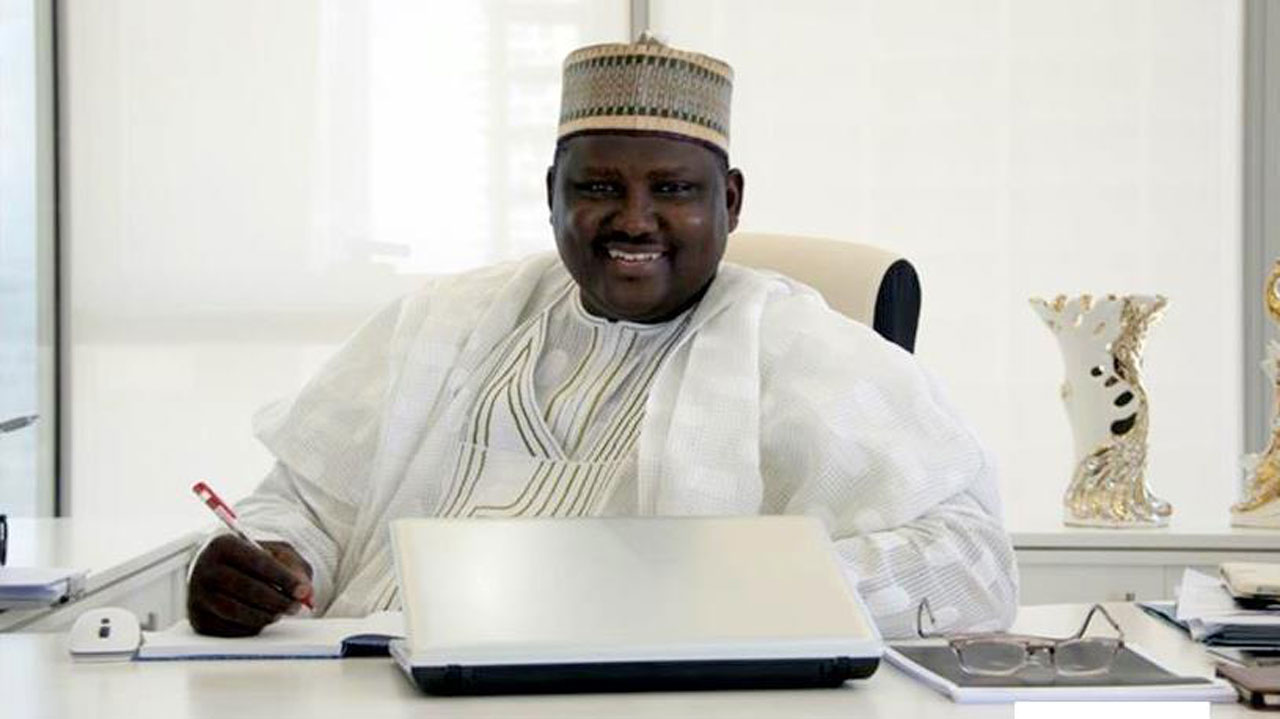 The embattled former Chairman of the Pension Reform Task Team (PRTT), Abdulrasheed Maina, said yesterday that he was being hunted for stopping N5.32 billion allegedly being stolen monthly in the office of the Head of Service (HoS) and Police Pension office.

Maina said his media trial and allegations against him were part of efforts by ‘pension thieves’ to stop him from exposing them. He said it was the reason he urged President Muhammadu Buhari to investigate pending pension petitions, especially as Senator Kabiru Gaya said in an interview that the N195 billion he (Maina) was accused of stealing was in the Treasury Single Account (TSA).

Speaking through his aide, Olajide Fashikun in Kaduna yesterday, Maina who has been on the run, said the presidential investigation was imperative to expose the real pension thieves, some of whom he alleged, were highly placed public office holders.

Maina, who said his task team saved the country about N282 billion from June 2010 when it was constituted, added that the presidential investigation would also expose the £6 million (about N3.3 billion) stashed in accounts in London and the top government functionaries in different offices who were drawing the interest on the accounts.

According to him, “between the Head of Service and the Police Pension office, the two places PRTT worked, a leakage of N5.32 billion was stopped per month. This is what civil servants steal monthly in the two offices out of the 99 pension offices in the country. About 43 persons were arrested and handed over to the Economic and Financial Crimes Commission (EFCC) to prosecute while 222 houses were seized from them.”

The aide said: “In the current media trial where all manner of stories have been published, there has been a lot of distortion of facts and sometimes outright blackmail, all in an attempt to paint the PRTT boss black.

“As soon as Maina was driven to exile before the coming of the PTAD, N35 billion was stolen in the Head of Service office. The Independent Corrupt Practices and other related offences Commission (ICPC) did not come out with the report. How come nobody is talking about these monies?” Fashikun asked.

He further said: “After the biometric exercise, there were 71,000 genuine workers in the police pension office who needed N826 million to pay them unlike N5.3 billion appropriated for them annually. They were pocketing N4.2billion yearly. They devised several ingenious ways to pull this cash out, they pull out an average of N300 million daily, Monday to Friday. There are bank alerts to substantiate these assertions.

“There is a particular person who has 69 cloned versions of his name on the payroll. Bank officials were in cohort. Names of dead pensioners were ‘exhumed’ from the dead and paid pension. Accounts were created with fictitious names. The agents who do the multiple collection of these monies from banks get 5 per cent of the volume collected. One of the folks caught then, by name Haruna Maigida, was paid via three accounts in June 2011 the sums of N7,783,891.68, N17,452,910.87 and N17,293,888.44. He confessed when the EFCC officials arrested him that he got 5 per cent for pulling the cash.”

According to Maina, “there has been a lot of deliberate cover in a well written script to give him a bad name. Some of those who worked in the PRTT committee do kabu-kabu to augment their survival. They were severely starved of funds, the PRTT was a cog in the wheel of so many who were looting the pensioner’s funds.”

He said his PRTT was brought in to sanitise a very corrupt pension system and it was the success of his pension system in the Ministry of Interior that brought him to the PRTT.

Maina said he had “verifiable” evidence the federal pension scheme was returning to “the looting era” which his team set out to end, noting that an alleged 98 per cent of pensioners had been denied their benefits since November 2012.

But in a swift reaction, the Nigeria police denied allegation that N5.32 billion was stolen from the police pension office, saying the allegation was unfounded.

The Force Public Relations Officer, CSP Jimoh Moshood who spoke with The Guardian in Abuja, yesterday said: “To the best of my knowledge, there’s no pensioner that said his or her money has been stolen and no money is being stolen from police pension. The allegation is baseless and it is unfounded.”

On Monday, there were reports of a leaked memo of the Head of Service of the Federation (HoS), Mrs. Winifred Oyo-Ita, which revealed that the recall and reinstatement of Maina was not done without President Muhammadu Buhari’s consent. She said she warned the president against it.

Buhari had directed the HoS to investigate the circumstances of Maina’s return to the civil service.

The HoS said she met Buhari after the Federal Executive Council meeting of Wednesday, October 11, and verbally warned him against recalling Maina. She, however, did not say what the response of the president was after briefing him.