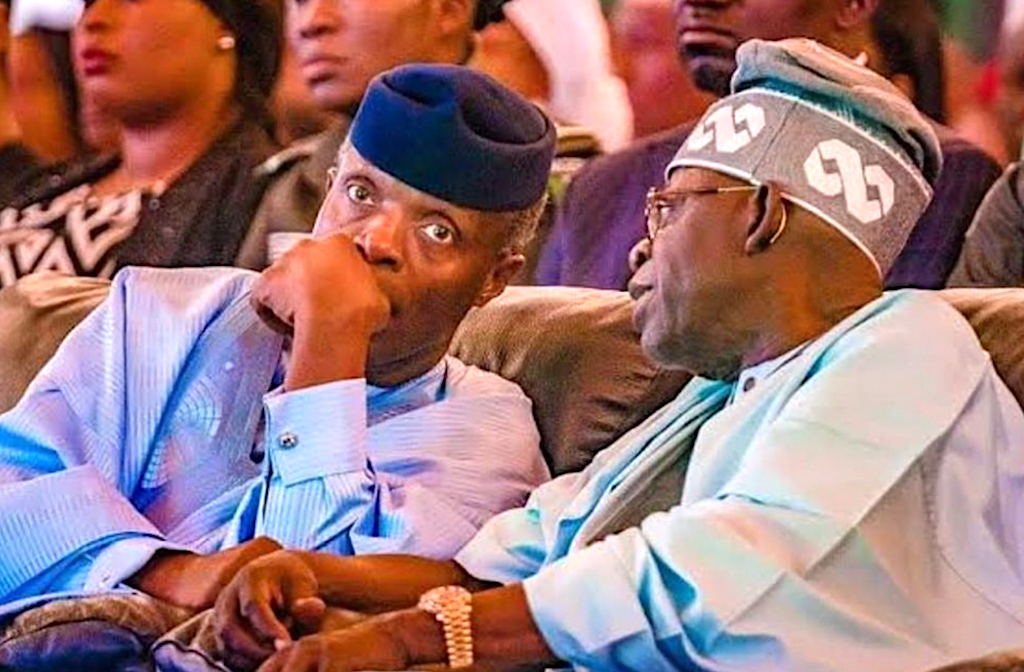 Osinbajo, who used to be Tinubu’s close ally, was a major contender for the APC presidential ticket, which the latter eventually clinched.

He was Attorney General and Commissioner for Justice during the Tinubu administration as the Lagos State Governor and it was widely believed that Tinubu played a major role in his emergence as the running mate to Buhari in 2015.

When the vice president threw his hat into the ring for the APC presidential ticket, his move was interpreted as betrayal in some quarters.

Osinbajo did not feature in the APC presidential campaign council, but the party said he was excluded on the order of President Muhammadu Buhari to allow him concentrate on governance.

However, Tinubu on Monday while addressing a group in Kano that backed Osinbajo’s presidential bid, said he did not have anything against the vice president.

He said, “I have nothing against him. I have been to his house after the primaries. I saw him on the day of the goodwill message [at] the retreat organised by the president.

He said, “We made consultations with your friends and even your enemies. Sometimes, all of them speak of one good quality about you.

“Most of them have agreed that you stood out as being patient and forgiving [of] whoever offends you in politics.

“We want to see more public participation between you and the vice-president, Professor Yemi Osinbajo, and all other aspirants that contested against you. You are the candidate; you have won.” 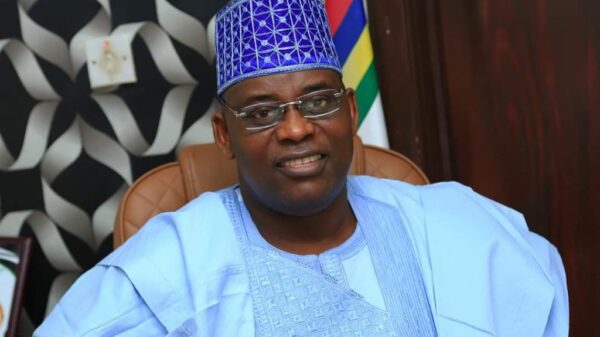