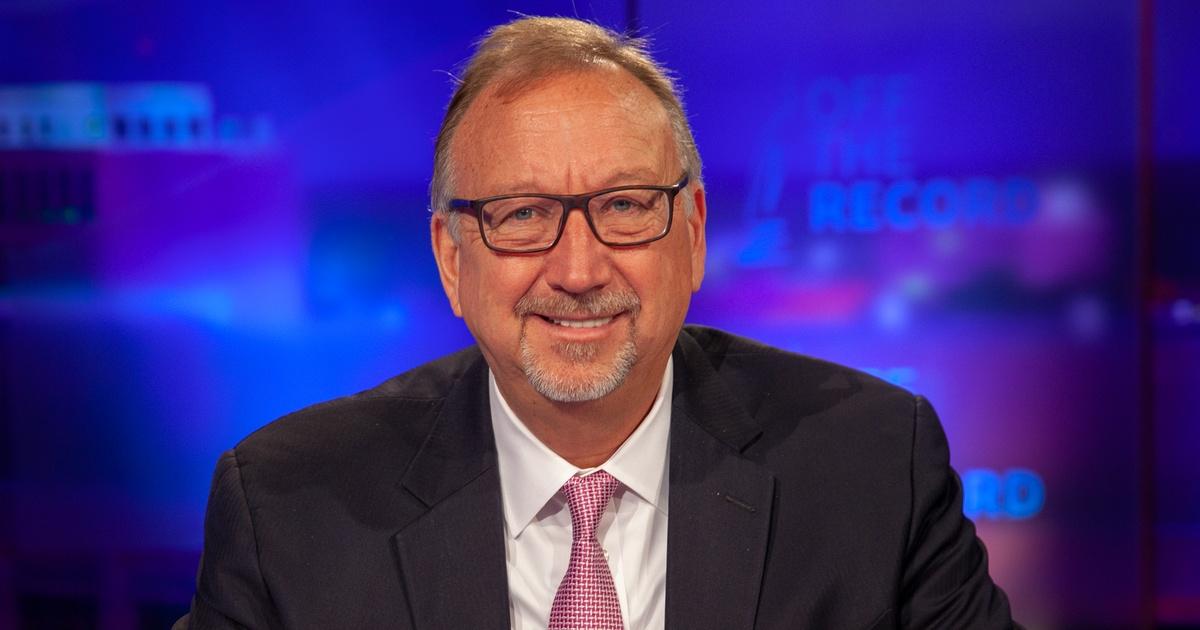 A United States Republican Politician, Saul Anuzis, on Wednesday, said impeaching the President Muhammadu Buhari , is not the prerogative of opposition politicians, but the electorates, Punch reports.

This was as he argued that politicians who take on such a role are undermining democracy itself.

However, the Presidency issued the piece in a statement on Wednesday titled ‘Senior U.S. Republican mocks attempt to impeach President Buhari.’

Anuzis blamed the United States Senate for setting a poor precedent by impeaching Former President Donald Trump twice and criminalising him through the January 6 proceedings.

This led to the raiding of Trump’s palatial Florida residence by the Federal Bureau of Investigation on Monday. This move has supercharged the polarising political debate around the heap of judicial investigations facing the former president as he mulls another run for the White House in 2024.

According to Anuzis, “Since the Democrats started going after Mr. Trump in the name of democracy, around the globe copycat impeachments have been popping up in dozens of countries. From Malta to Peru and South Africa to Nigeria, suddenly democratically elected leaders the world over are being challenged, not by the voters, but their rival politicians.

“Sure, the job of opposition leaders is to hold those in power to account. To help them do their job we have structures — committees to challenge and question, with powers of subpoena — and much more.

“But it’s not opposition politicians’ job to remove democratically elected leaders from office. That’s for the voters. And when politicians snatch that role from them, it undermines democracy itself.

He added that the recent events in the U.S. gave legitimacy and international attention to “this unscrupulous and underhanded political tactic.”

The Nigerian presidency, he said, responded predictably to the threat.

“It called on the opposition to collaborate with the government more closely on tackling the same security issues that form the basis of their complaint, rather than resorting to theatrics.

“But the damage was already done. The headline-grabbing stunt achieved what was intended: allowing left-wing international broadcasters such as CNN and BBC to naively report the impeachment attempt — without bothering to understand or cover the underhand reasons behind it,” he said.

While noting that Nigeria faces serious security challenges that have worsened under the pandemic and global cost of living crisis, the Republican politician argued that the Buhari regime had made significant inroads in tackling the threats.

“Africa has sadly replaced the Middle East as the global breeding ground of Islamist terrorism. African governments and their stretched security forces are on the frontlines of battling this scourge.

“With many of these violent groups linked to global networks of terror, this is a threat that could extend well beyond the borders of Africa.

“Those African governments that are giving their all to fight this threat need and deserve all the support we can give,” Anuzis noted.

He warned that as leaders of the free world, US politicians must think carefully about their actions as they influence politicians in democracies globally, particularly newer democracies in Africa.

“If we play dirty politics at the expense of democracy, those democracies that look to us will follow suit. And then those who we should be united in fighting, the enemies of freedom, will gain the upper hand,” he said.