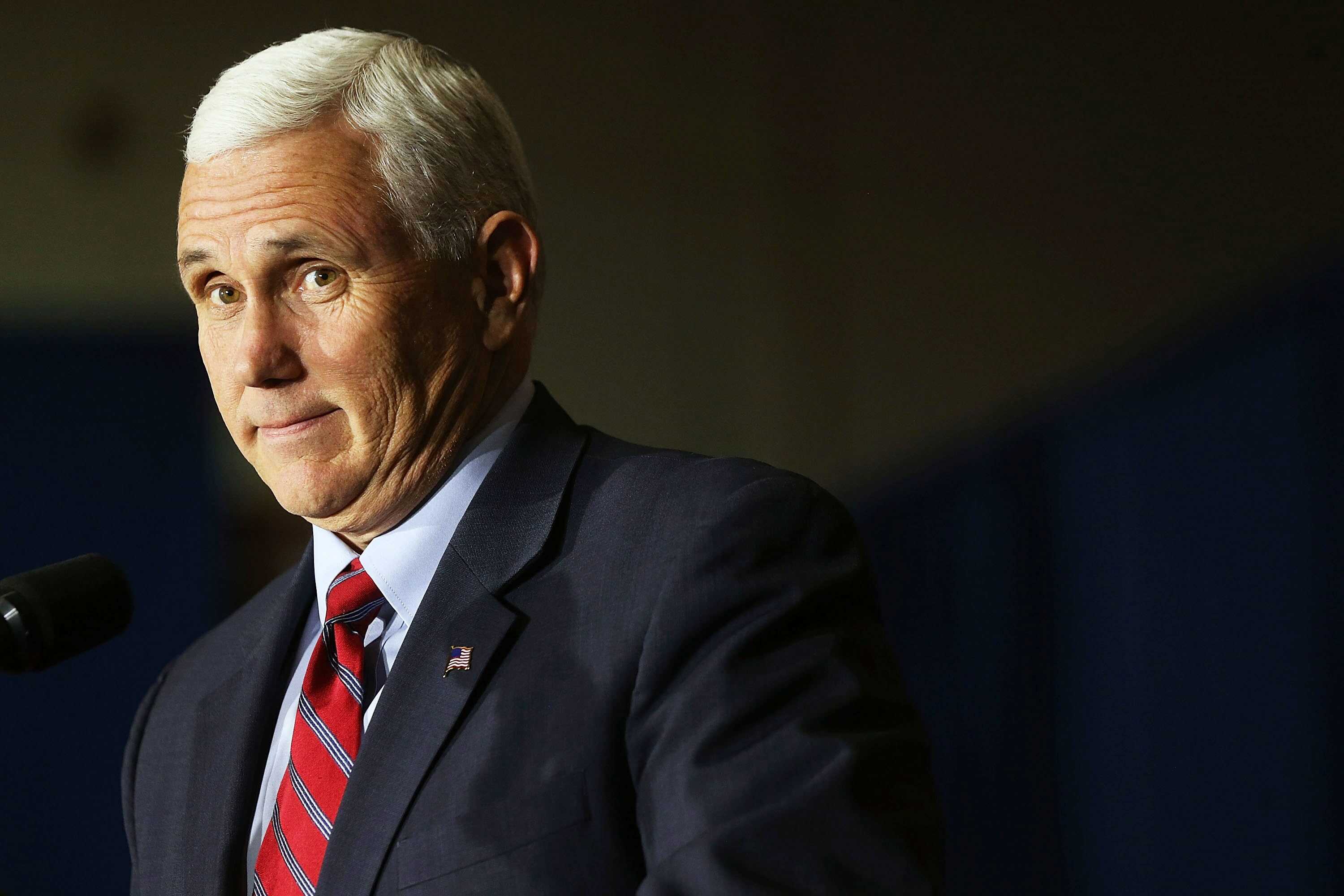 US Vice President Mike Pence told House leaders Tuesday he does not support invoking the 25th Amendment process to remove Donald Trump, all but guaranteeing an impeachment vote against the besieged president.

“With just eight days left in the President’s term, you and the Democratic Caucus are demanding that the Cabinet and I invoke the 25th Amendment,” Pence wrote to House Speaker Nancy Pelosi, referring to the process that would declare Trump unable to fulfill his duties and install Pence as acting president for the remainder of the term.

“I do not believe that such a course of action is in the best interest of our nation or consistent with our Constitution,” he said.

Democrats mobilized rapidly to begin the process to have Trump removed after he encouraged his supporters last Wednesday to “march” to the US Capitol and “fight.”

In a violent insurrection, the rioters stormed past outnumbered police, rampaged through and ransacked the building, and interrupted Congress as it was certifying Joe Biden’s election victory.

Pence, who was presiding over the vote, as well as Pelosi and other lawmakers, were forced to take shelter. Five people died during the unrest including a US Capitol Police officer.

The vice president’s letter came just hours before the House of Representatives was to vote on a resolution that calls on Pence to initiate the 25th Amendment process and “declare what is obvious to a horrified nation: that the President is unable to successfully discharge the duties and powers of his office.”

Pelosi has said Pence’s failure to trigger that process would lead to a Trump impeachment vote on Wednesday. She has described Trump as being “unhinged.”

But Pence told Pelosi that her call for invoking the 25th Amendment was misplaced, saying it was designed to “address presidential incapacity or disability,” not as a “means of punishment or usurpation.”

He also pointed out that despite intense pressure from within his party to invalidate the electoral votes from swing states won by Biden, he fulfilled his consitutional duty to certify the results.

“I will not now yield to efforts in the House of Representatives to play political games at a time so serious in the life of our nation,” he wrote.

Earlier in the day Trump said the 25th Amendment was of “zero risk” to him.

In this article:Donald Trump, Mike Pence, US Vice President