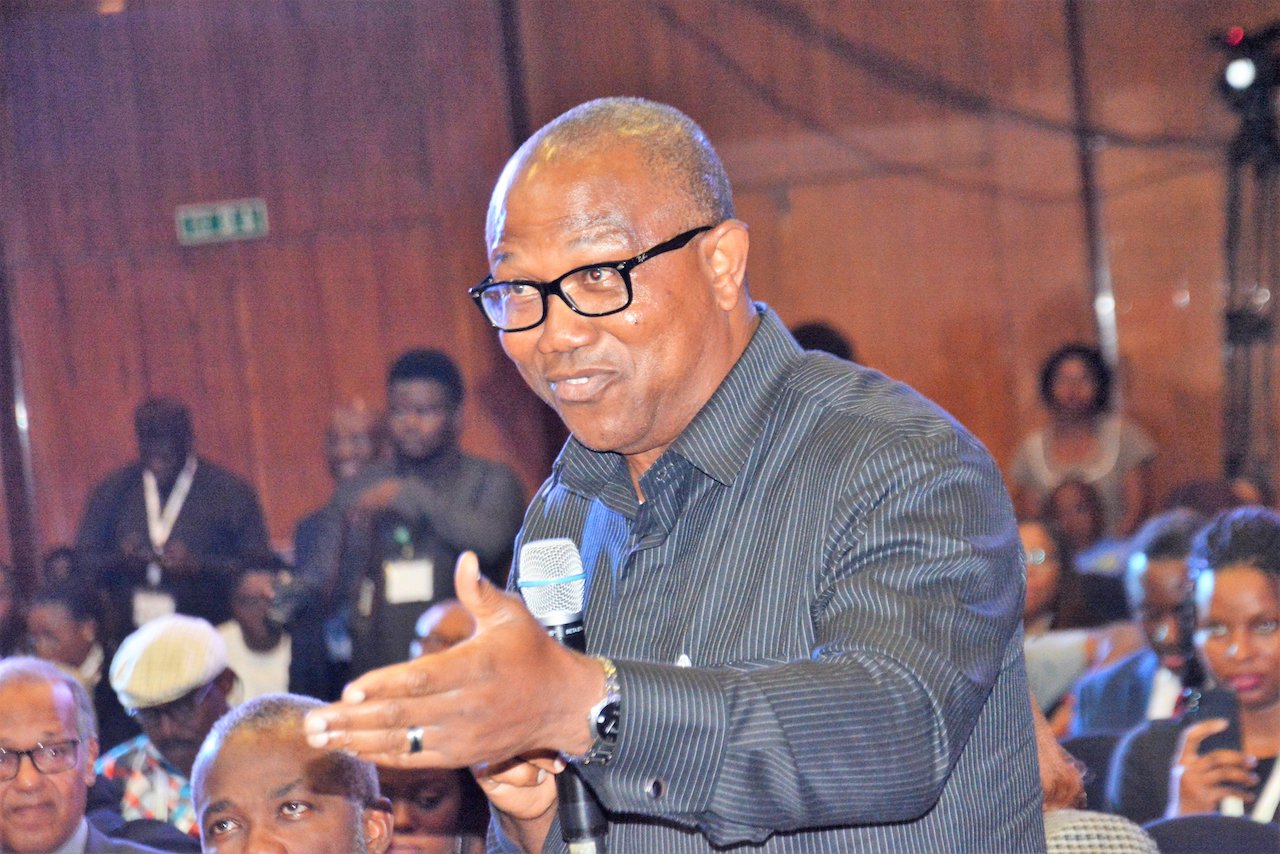 Atiku Abubakar’s running mate in the February 23 presidential election Peter Obi says the Peoples Democratic Party will compel the Independent National Electoral Commission to produce the results of the 2019 polls from its server at the Election Petitions Tribunal.

INEC has since denied it had no server where the results of the polls were uploaded.

Atiku and his party are challenging President Muhammadu Buhari’s victory in the election.

But Obi on Monday said they would emerge victorious at the tribunal, saying the real results of the polls were in INEC’s server.

The former Anambra State governor, who spoke in Atani, Ogbaru Local Government Area of the state, insisted his party won the election.