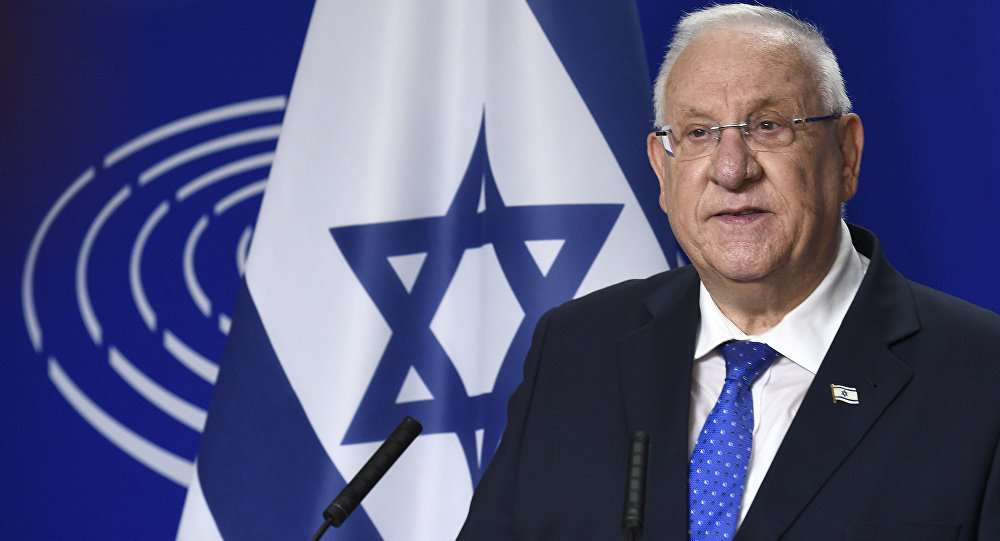 Israeli President Reuven Rivlin’s wife was sedated and on a respirator but “stable” on Monday following a lung transplant, Rivlin’s office said in a statement.

Nechama Rivlin has long been suffering from pulmonary fibrosis, it said, adding that Monday’s surgery took several hours and took place “after a long period” on the transplant waiting list.

“She is in a stable condition, and is surrounded by close family,” it said.

A presidential spokesman was unable to give her age, but she is reportedly in her early 70s.

The statement quoted the surgeon, Dan Aravot, as saying that the operation, on a single lung, has a success rate of around 80-90 percent.

Reuven Rivlin, 79, was elected to his post by the Israeli parliament, or Knesset, and sworn in for a seven-year term in July 2014.

In Israel, the presidency is largely ceremonial and executive power rests with the prime minister. 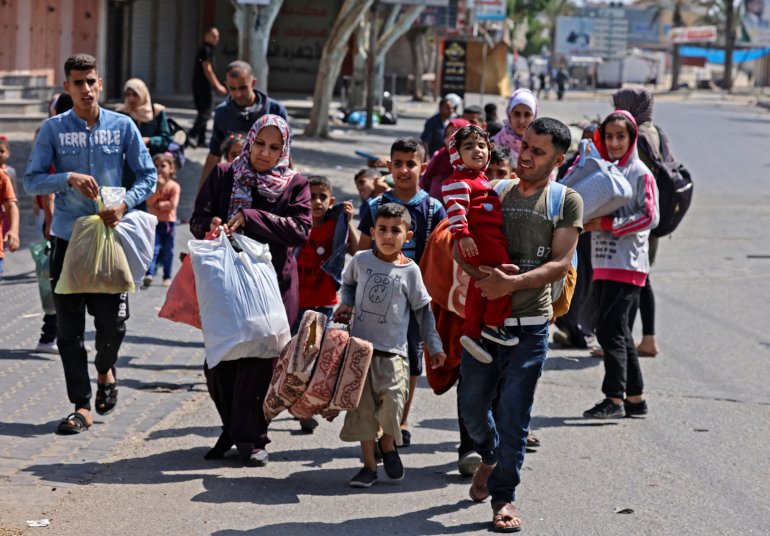 At least 122 Palestinians, including 31 children, have been killed and more than 900 wounded since hostilities flared up last Monday. Israel had continue... 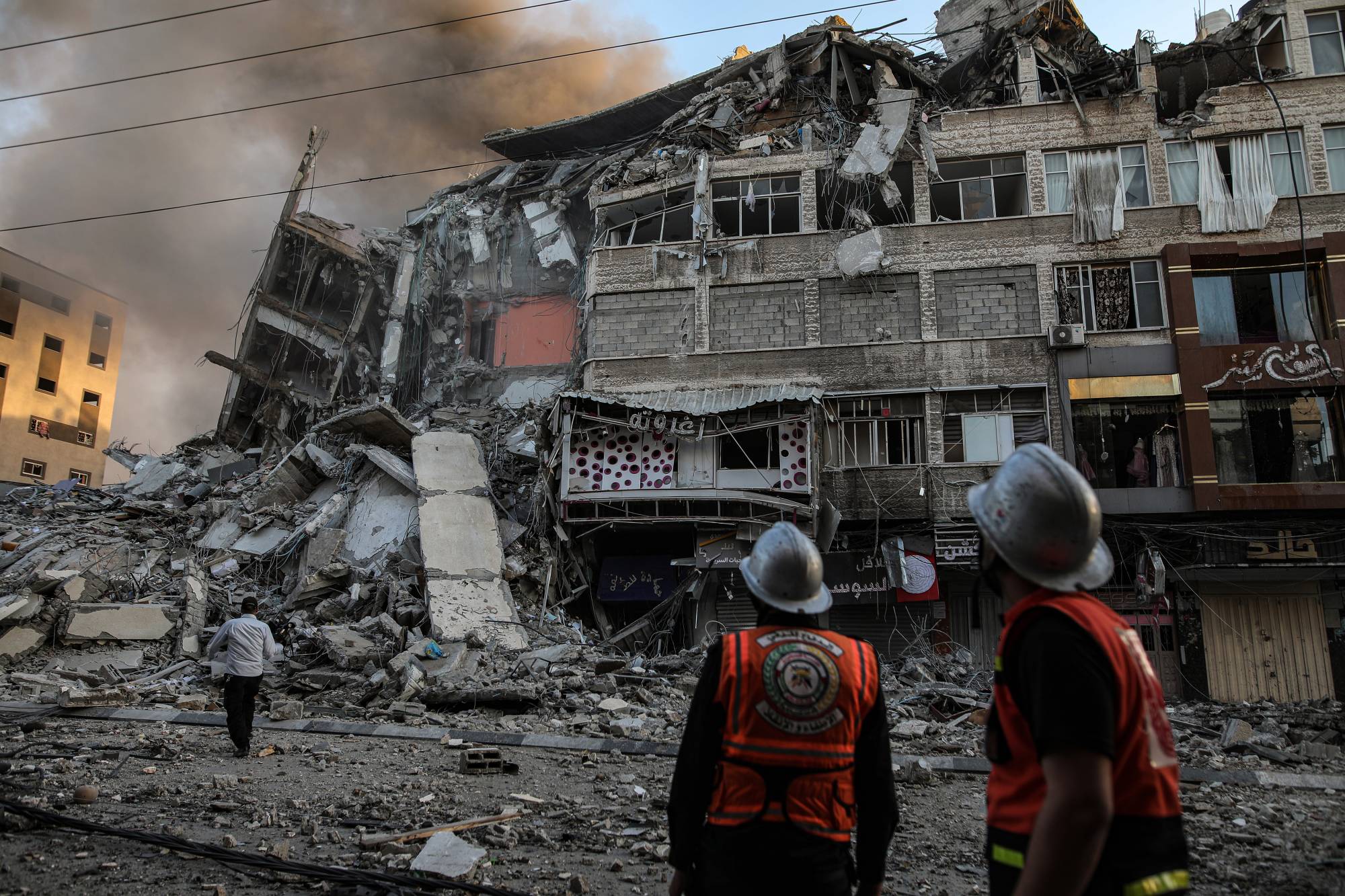 Israel faced an escalating conflict on two fronts Thursday, scrambling to quell riots between Arabs and Jews on its own streets after days of...