The Federal Government has reacted to those claiming that President Muhammadu Buhari was cloned.

It described such talk as idiotic and that such people peddling the rumour were not worthy of getting government reaction.

Minister of Information and Culture, Alhaji Lai Mohammed, said these in an interview with journalists in Abuja on Thursday.

His response followed questions that the Federal Government should clear the air on the allegation.

Recall that there were insinuations that the President was cloned and that the man who is presiding over the affairs of the country is one Jibrin from either Sudan or Chad.

The rumour followed the miraculous recovery of the President when he was sick about two years ago.

Mohammed said, “It is idiotic to say the President is cloned. I don’t see any serious government responding to that.

“So, the same Jibrin that was cloned from Sudan or Chad is in Chad now? Isn’t that stupid?

“They even said he is from Chad. Yet, the same President is in Chad as we speak. The same Jibrin is remembering what the President did while in Petroleum Trust Fund and he is also remembering what he did when he was head of state between 1983 and 1985.

“All the ministers do not know who is before them when they attend the Federal Executive Council meeting? The President remembers memos he had seen or heard about in 1985 and we say he is cloned.

“So, Jibril from Chad or Sudan will now remember all of these? It is too silly for the government to respond to this. It must be ignored.”

In this article:Alhaji Lai Mohammed, Minister of Information and Culture, President Muhammadu Buhari 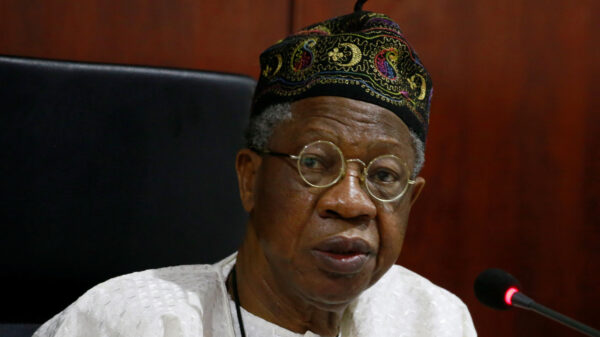