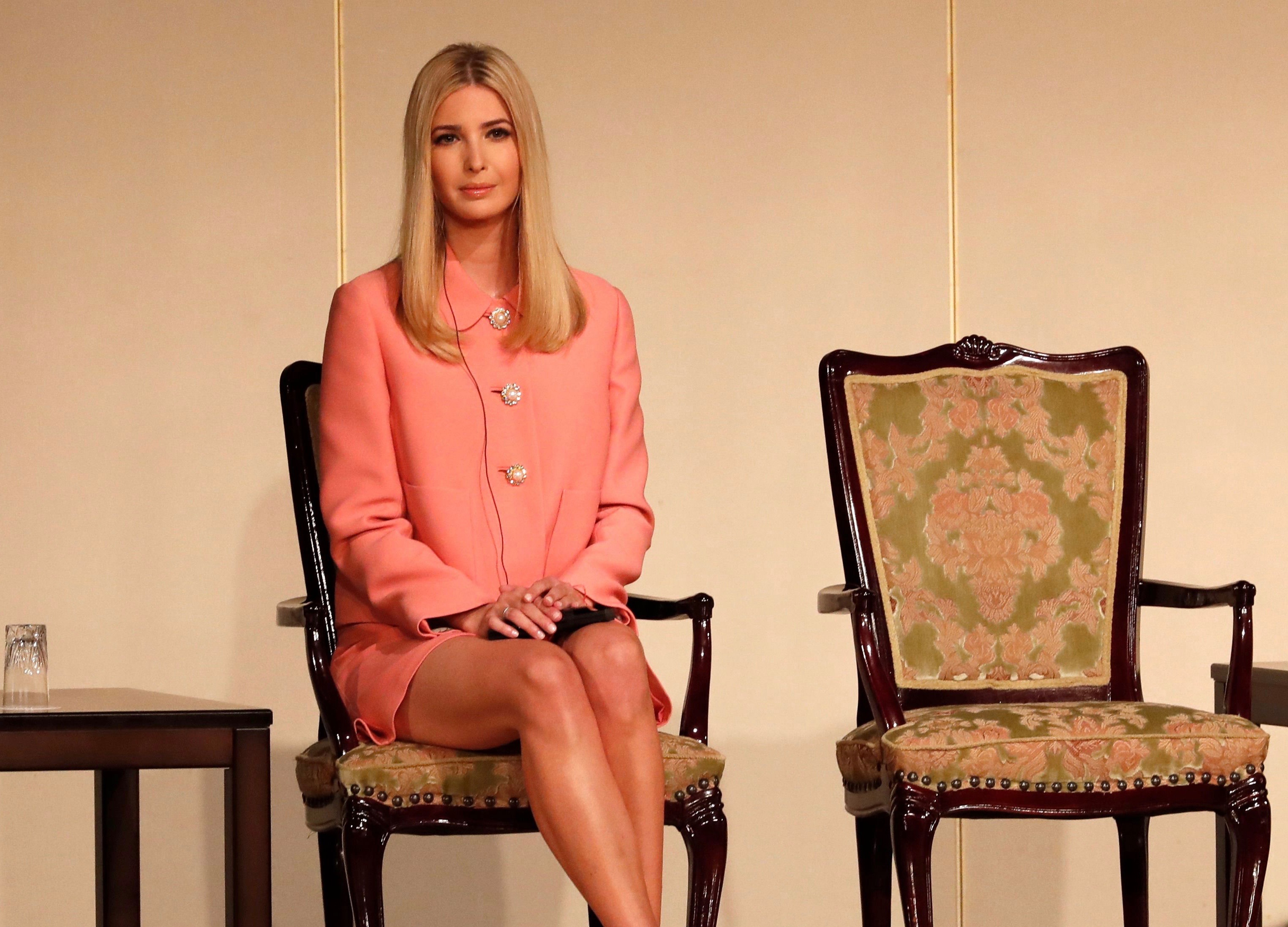 Ivanka Trump’s clothing and footwear company will wind down, the company confirmed.

“After 17 months in Washington, I do not know when or if I will ever return to the business, but I do know that my focus for the foreseeable future will be the work I am doing here in Washington, so making this decision now is the only fair outcome for my team and partners,” Trump said in an emailed statement.

The news comes in the wake of several big-name department stores dropping the brand from their lineups. Hudson’s Bay Co. said earlier this month that it would stop selling Ivanka Trump’s goods at its Canadian namesake stores, citing slow sales.

Nordstrom Inc. in February 2017 said it would stop selling the first daughter’s fashion line at its department stores. The move prompted backlash from her father, President Donald Trump, who said on his personal Twitter account that Ivanka was being treated unfairly by the company.

As boycotts and protests ensued, other retailers sought to distance themselves from the label. T.J. Maxx told employees to eliminate all Ivanka Trump signage in its stores. Some retailers chose to pull merchandise from their websites while continuing to sell them in stores.

Ivanka Trump’s brand began to target shoppers directly after its breakup with Nordstrom. In late 2017, it started to sell handbags on its website and opened a small accessories store in the lobby of Trump Tower. Earlier this year, it began to allow shoppers to order apparel from the label’s website.

“We’ve seen strong sales since the brand’s inception, which continued through this year with the successful launch of our rapidly growing e-commerce business,” Abigail Klem, president of the Ivanka Trump brand, said in the emailed statement. “I know that this was a very difficult decision for Ivanka and I am very grateful for the opportunity to have led such a talented and committed team.”

In this article:Donald Trump, Ivanka Trump