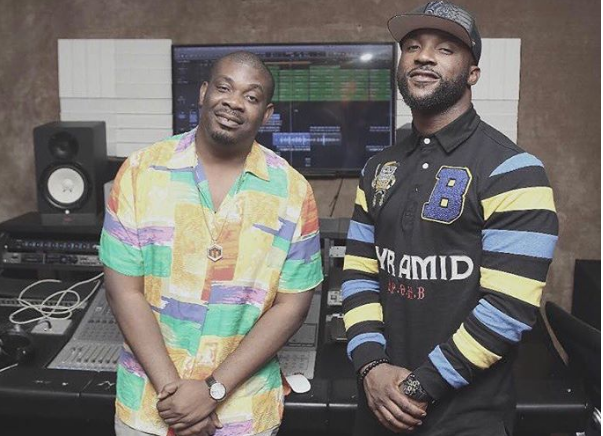 “Mavin activated,” Iyanya wrote on his social media page, while an insider privy to the developments told The Cable that the negotiations have been ongoing for months.

Don Jazzy, early on Monday, announced Iyanya as the latest addition to his fledgling record label.

“The Supreme Mavin Dynasty is pleased to welcome Iyanya to the Mavin family. Please join us to welcome him and let the world know that we are up to something”, Don Jazzy wrote.

About three months ago, Iyanya severed ties with his record label of four years, Made Men Music Group (MMMG).

He announced the parting of ways through a post on social media.

“Dear fans, I am pleased to announce that I have now signed on with Temple Management Company. About a year ago, Ubi and I discussed options to diversify our business interests and creative visions and we both agreed that we would explore all avenues open to us.

“So much has happened since and I have now completed work on my new album which will be released under a new record label.

“With both @thetemplecompany and the new album, I am now embarking in a direction which will not only bring you the same quality, verve and energy that you have become accustomed to, it will take things to the next level.

“Ubi remains my brother and we both look forward to this new phase of our careers,” Iyanya had said. 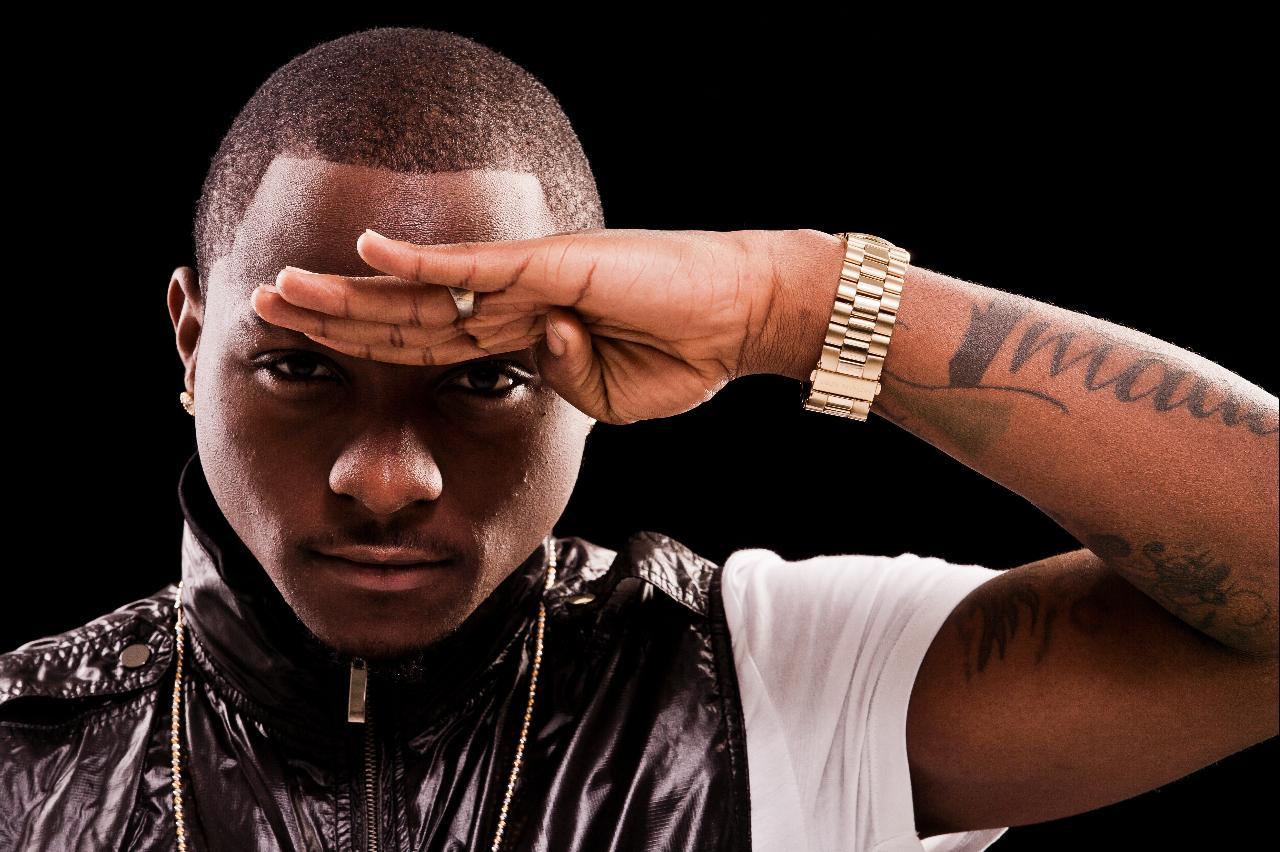 Davido Explains Why He Returned to School

Award-winning singer, Davido Adeleke (aka Davido), has revealed why he returned back to school, adding that Don Jazzy and D’banj inspired him to be... 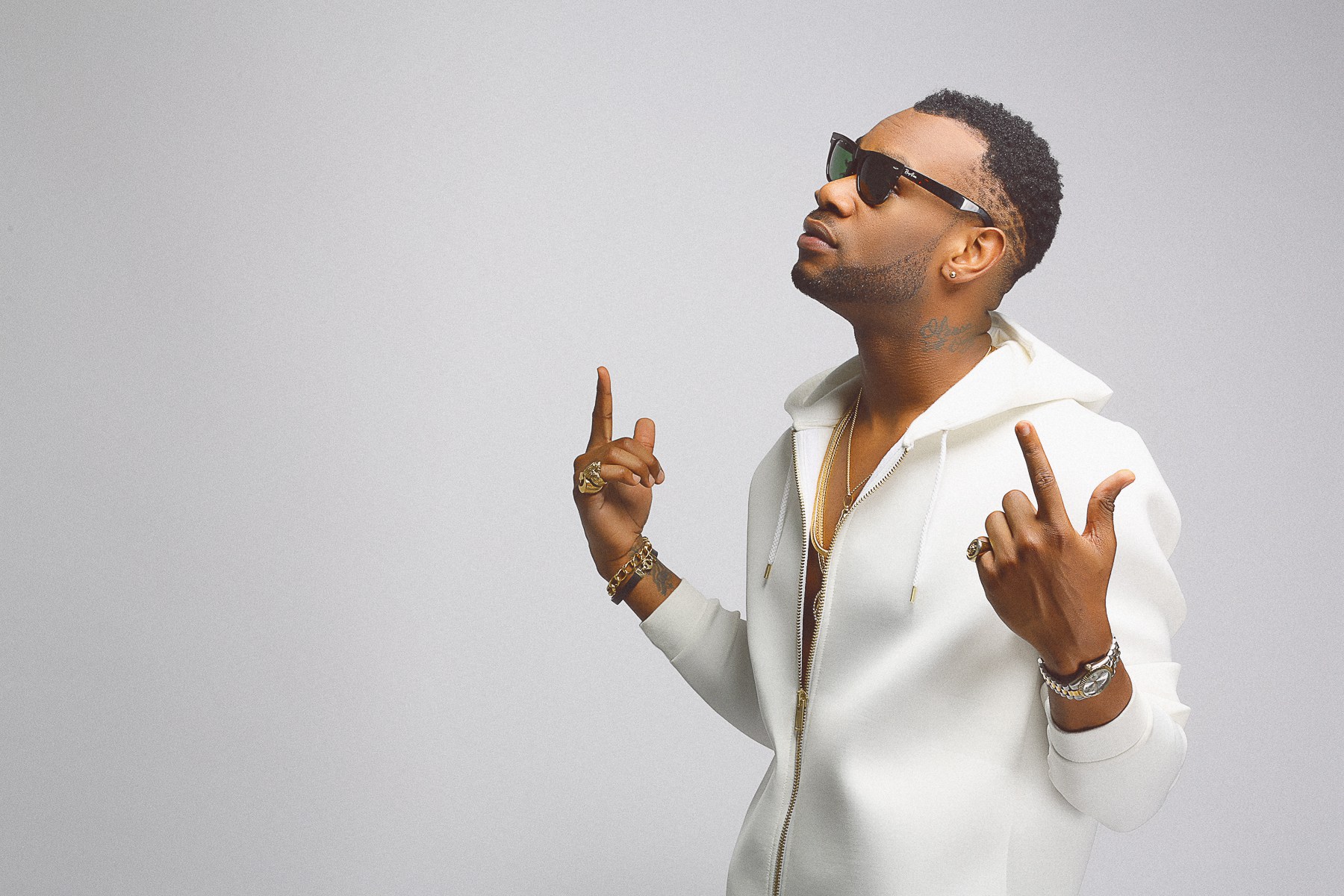 I Will Marry My Baby Mama – D’Prince

Unlike so many celebs who don’t eventually tie the knots with the women that had babies for them outside marriage, Mavin Record artiste, D’Prince,... 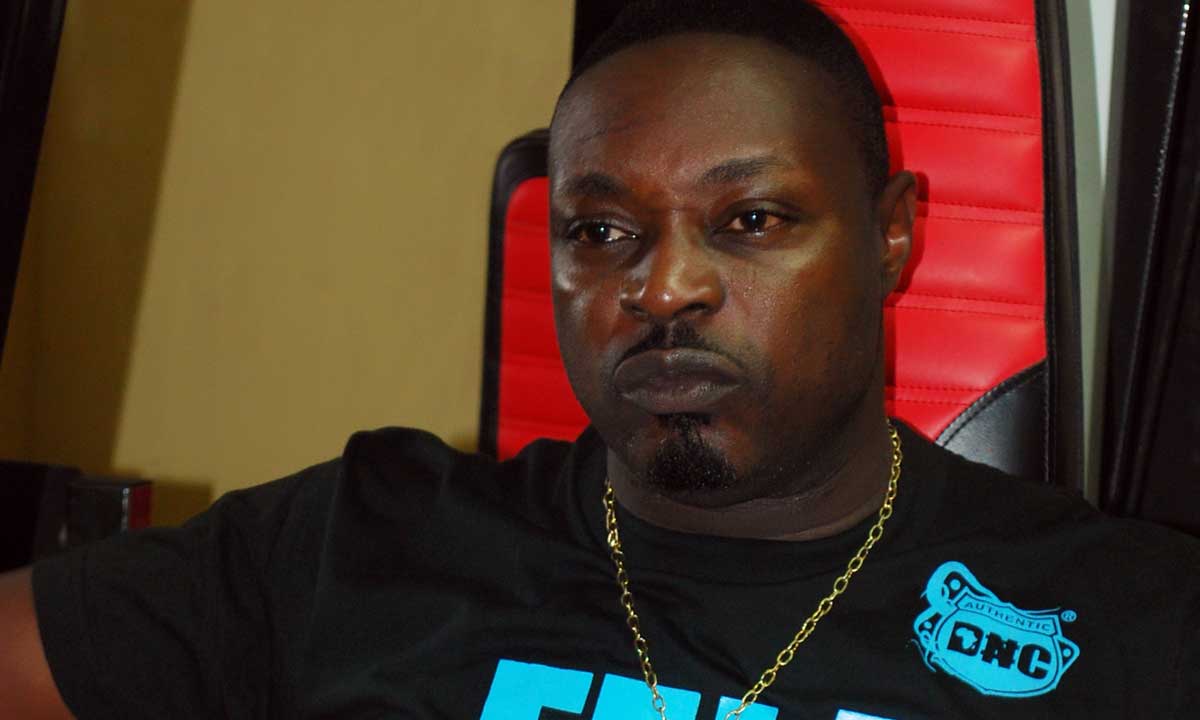 Eedris Slams D’Banj for Breaking Up With Don Jazzy

Controversial rapper, Eedris Abdulkareem, has slammed D’Banj for breaking up with Don Jazzy. The two had ruled the waves when they floated Mavin Records...