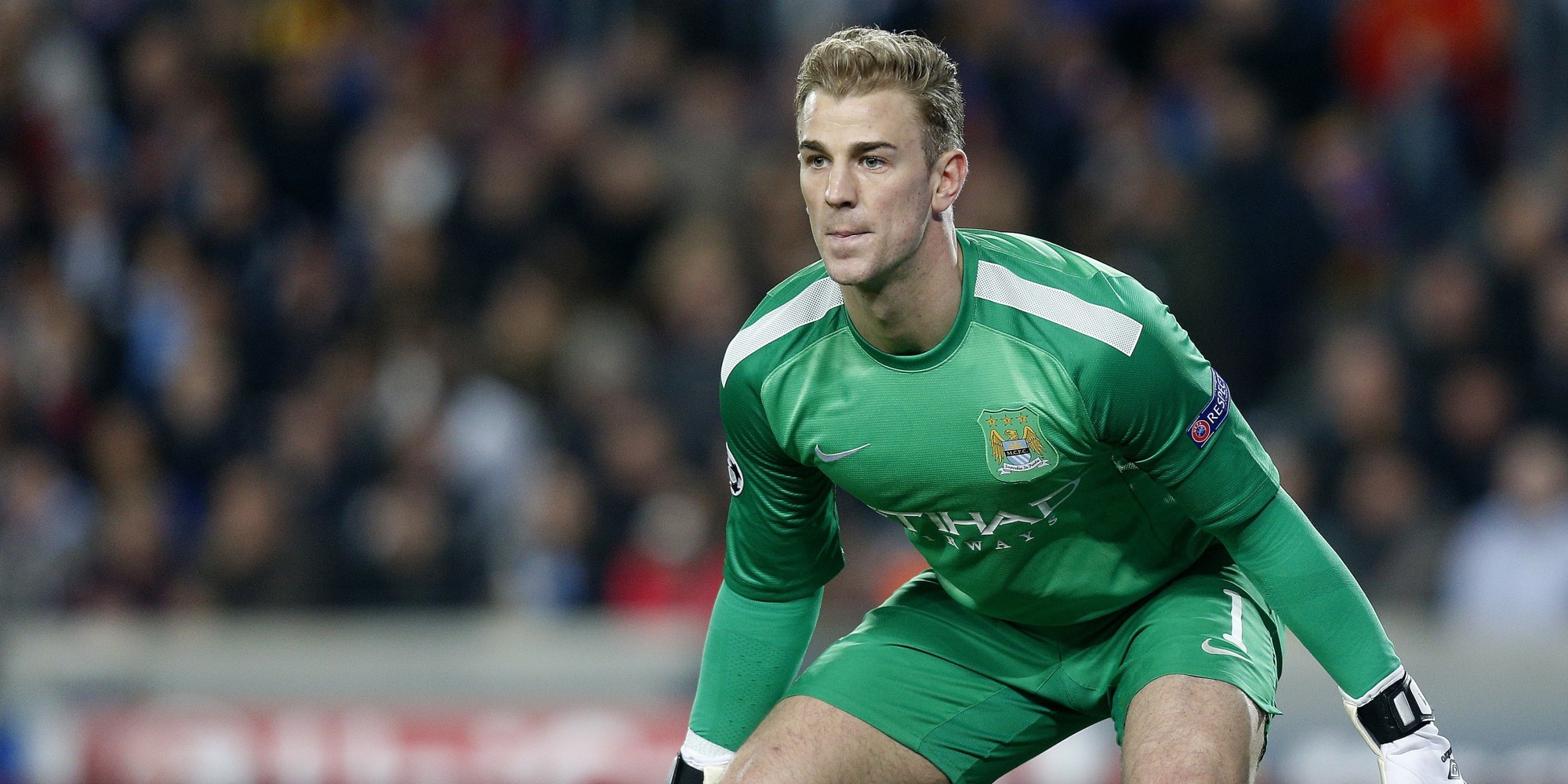 Goalkeeper Joe Hart of Manchester City FC during the Champions League match between FC Barcelona and Manchester City at Camp Nou on March 12, 2014 in Barcelona, Spain.(Photo by VI Images via Getty Images)

Manchester City keeper Joe Hart has admitted that he is considering spending another year out on loan next season if he is not in manager Pep Guardiola’s plans.

The England international has spent the 2016-17 campaign with Italian side Torino after failing to win over Guardiola, who instead opted to bring in Claudio Bravo from Barcelona in the summer.

Stand-in England captain Hart surprised many by making a switch to Turin, rather than staying in the Premier League, but he is not ruling out remaining in Serie A next term if it means playing regular first-team football.

“Of course it wouldn’t be a catastrophe, in no way, shape or form,” he told reporters. “It’s a strong league, it’s first team football. I’d like to think I’d be able to be happy anywhere. I’m not wanted at City at the moment, that’s my life, that’s where I’m at and I’m going to make the most of it, no matter where I am.

“I’ve enjoyed being out there, enjoyed being part of a great football club, a great city, meeting new people, being involved in different situations. Our form has not been great lately but we are going to keep battling until the end and try and make the most out of the season.”

Hart, at fault for both of Inter Milan’s goals in last weekend’s 2-2 home draw with Inter Milan, has started 27