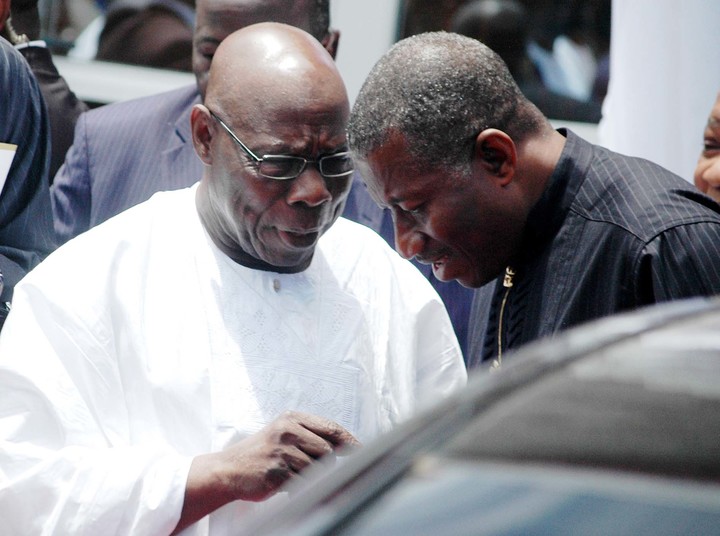 Former President Goodluck Jonathan has written a letter to ex-President Olusegun Obasanjo informing him of his desire to set up a foundation as part of his plans to promote peace and prosperity.

In the alleged letter dated September 22, which perhaps will be his first since leaving office, obtained by Sahara Reporters and part of which was posted online, Jonathan informed Obasanjo that he would be devoting the rest of his life and energy to making the world a better place.

In the letter, he was quoted to have begun the letter with ‘Dear Baba’, seeking Obasanjo’s blessing on his yet-to-be established organisation, The Goodluck Jonathan Foundation, adding that he is finalising efforts to set up the foundation which is expected to take off by the third quarter of 2016.

The ex-president told Obasanjo that the foundation would be set up in Bayelsa State, urging the latter to reach him through his staff in case of any enquiries.

In the message written on a letterhead which the online medium said carried the inscription ‘The Office of Goodluck Ebele Jonathan, President, Federal Republic of Nigeria 2010 and 2015’, Jonathan told Obasanjo what he had been doing since he handed over power to President Muhammadu Buhari in May.

“On Friday, 29 May, 2015; I completed my term of office as the President of the Federal Republic of Nigeria and successfully handed over government to President Muhammadu Buhari, I immediately proceeded on a long deserved break; I have enjoyed a delightful time with my family and close friends.

“Furthermore, I will be devoting the rest of my life and energy to making the world a better place. I am currently finalising efforts to set up The Goodluck Jonathan Foundation. More details on the work of the Foundation will be available at the launch, which I believe should take place by the 3rd quarter of 2016,” he wrote.

Jonathan, according to the online report, said he looked forward to Obasanjo’s continuous support, counsel and cooperation.

The online news medium reported that Obasanjo responded to Jonathan with a terse letter saying he wishes him good luck in his future endeavours.

In the past, the two former presidents had exchanged contentious letters which were leaked to the press revealing the frosty relationship between them.

Meanwhile, Jonathan is expected to be in Tanzania this week as part of the team to monitor the country’s general election which comes up on October 25. According to the acting Permanent Secretary in the Ministry of Foreign Affairs and International Cooperation, Ambassador Hassan Yahya, Jonathan will lead the Commonwealth team.

He is expected to hold press conferences in Tanzania before and after the elections.

In this article:Goodluck Jonathan, Olusegun Obasanjo

Former President Olusegun Obasanjo, on Saturday, said everything about him, including his emergence as both a military Head of State and President of Nigeria,...

Former President Olusegun Obasanjo has asked Nigerians not to vote for presidential aspirants “lying” that some persons bought forms for them, Daily Trust reports. Ex-Vice-President... 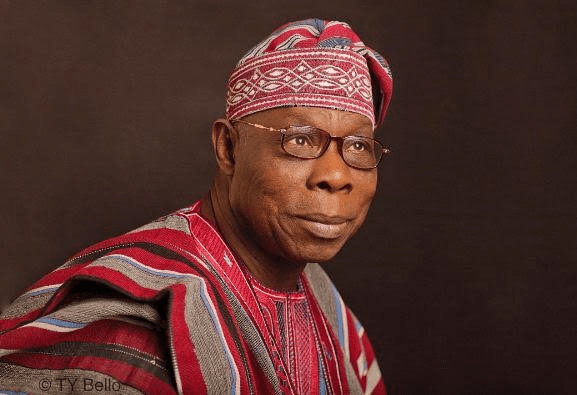 Why We Must Not Toy With Power Rotation, Federal Character – Obasanjo

From former President Olusegun Obasanjo yesterday came a warning that no one should toy with power rotation, federal character and other principles designed to...