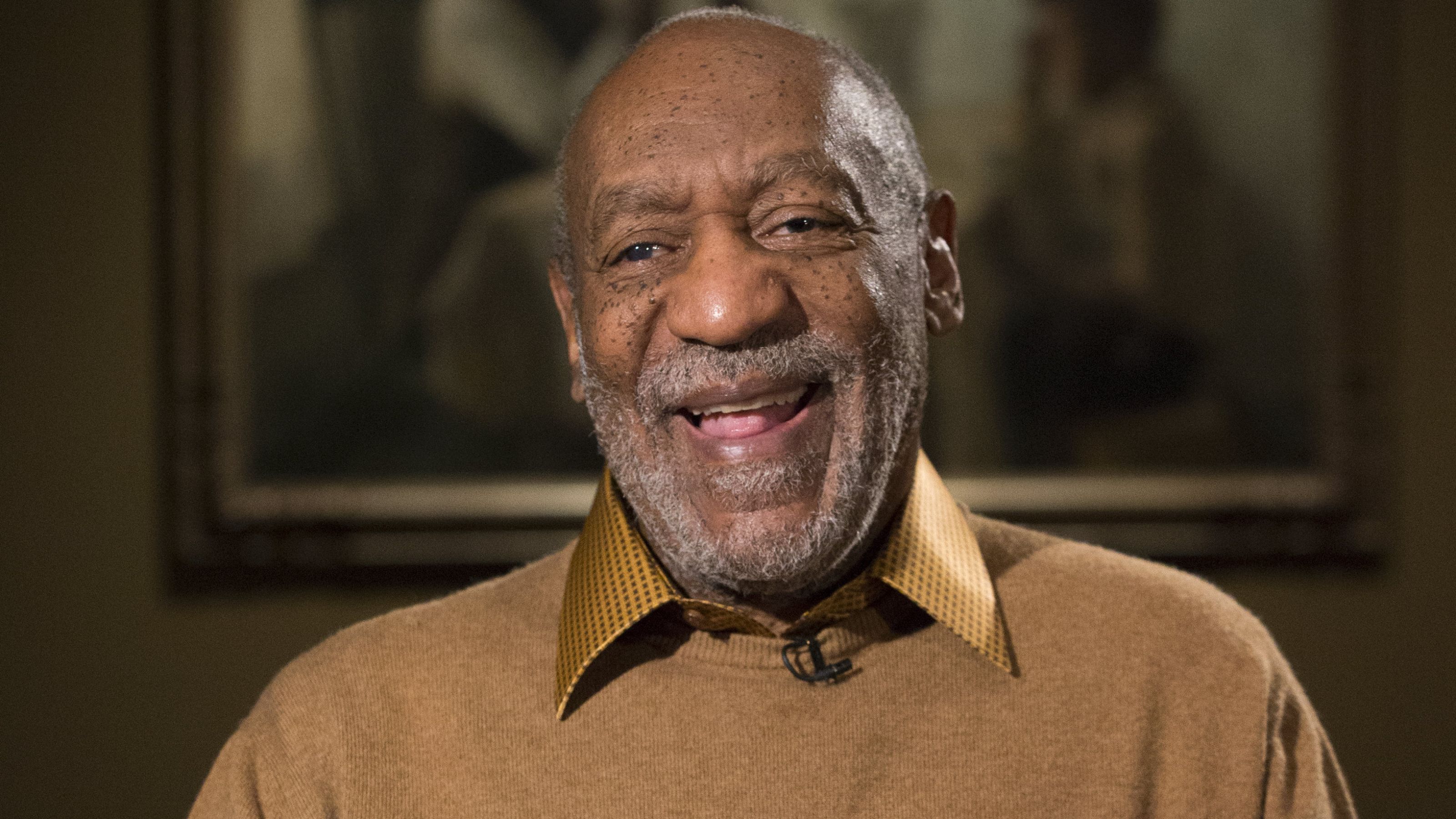 A judge in Massachusetts has dismissed a defamation lawsuit against comedian Bill Cosby, although he still faces criminal charges in Pennsylvania.

Judge Mark Mastroianni ruled Katherine McKee did not adequately show Cosby defamed her when his representatives called a 2014 New York Daily News story on her rape allegations defamatory and demanded a retraction.

The former actress alleged that 79-year-old Cosby raped her in a Detroit hotel in 1974.

Ms McKee was among dozens of women to come forward with allegations recently and among at least eight suing for defamation in Massachusetts, where Cosby owns a home.

In Pennsylvania, the star of The Cosby Show has pleaded not guilty to sexually assaulting a former employee at Temple University.

Comedian Bill Cosby, who is serving a three and a half year jail sentence, on Tuesday, appealed a Pennsylvania court’s verdict that found him...

Bill Cosby Sentenced to at Least 3 Years in State Prison

Comedian Bill Cosby has been sentenced to three to 10 years in state prison for sexual assault. Cosby, 81, has also been categorised as... 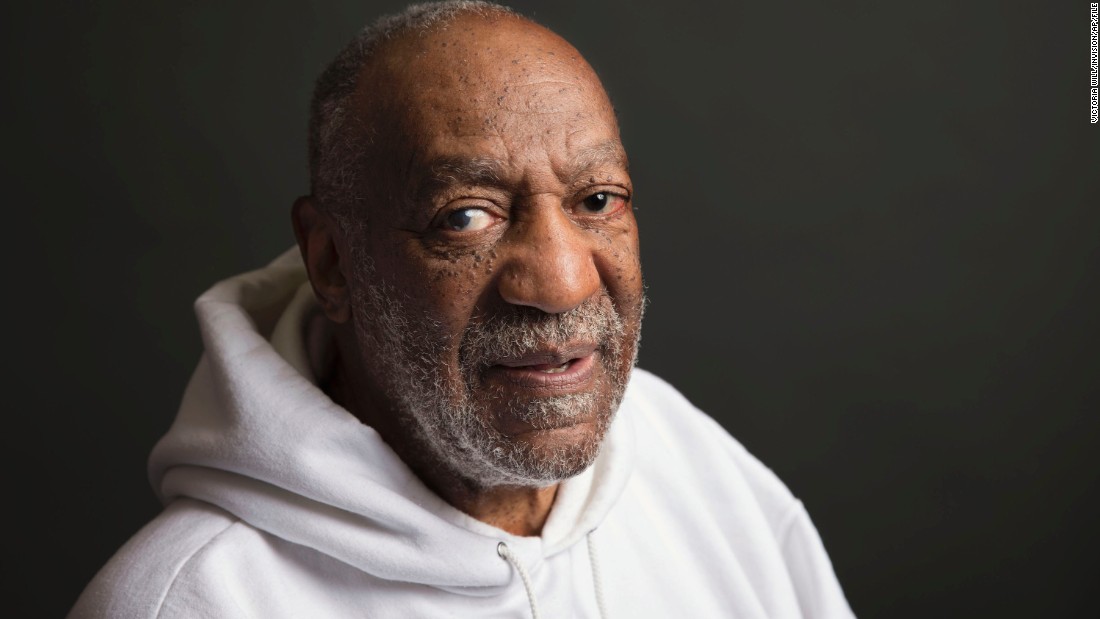 A jury ruled against Bill Cosby in his sexual assault retrial on Thursday, finding him guilty for aggravated indecent assault in all three counts brought against him...

Bill Cosby To Be Retried For Indecent Assault

Bill Cosby is set to be retried on historic charges for sexual assault, despite the judge declaring a mistrial just last month. Cosby’s highly-publicised indecent...