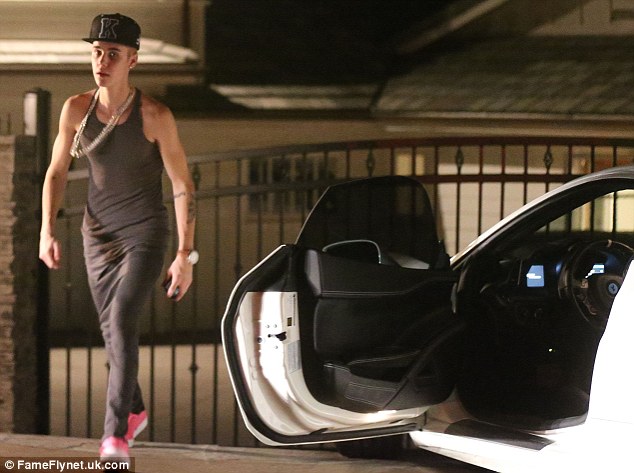 Justin Bieber has been ticketed by police in Los Angeles after zooming out of a parking lot in his Ferrari.

The What Do You Mean? hitmaker was reportedly showing off while driving in the city on Friday, and he accelerated while coming out of a parking lot at The Grove shopping center.

Editors at TMZ.com report he was spotted by a Los Angeles Police Department officer, who stopped Bieber’s vehicle shortly afterward. The singer, who has a net worth of around $200 million , was then given a ticket by the officer.

A source close to the star tells TMZ he was given the ticket for an illegal left turn. He had been spotted at the shopping center earlier in the day chatting and posing for pictures with fans while sipping on a cup of coffee.

Justin made headlines earlier this week after debuting a new tattoo of angel wings on the back of his neck.

He posted a photo of the inking on his Instagram.com on Friday night, showing red welts and scabs around the tattoo.

He wrote alongside the image, “In case people think these were hickeys I’ve been having neck problems and its from this tool called graston to scrape the stagnant blood and scar tissue lol (sic).”

In this article:Justin Bieber, Police 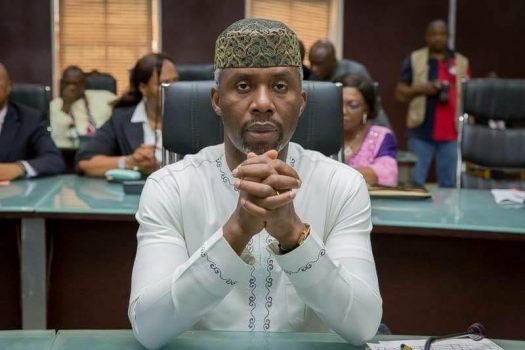 A former governorship candidate in Imo State, Uche Nwosu was arrested by the Nigerian police and not abducted by gunmen as widely reported on...