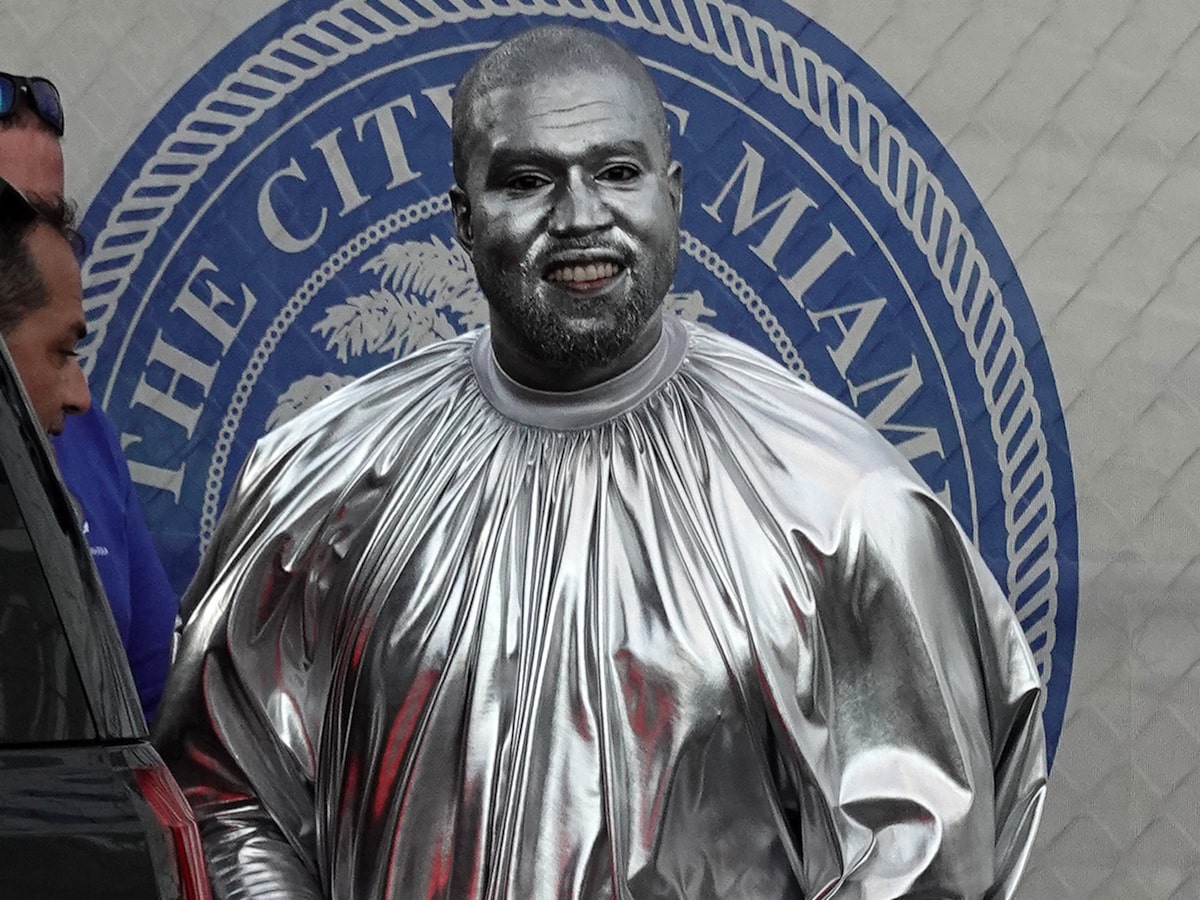 Kanye West debuted his latest opera ‘Mary’ in Miami over the weekend, and it saw the rapper covering his entire body in metallic silver paint.

The rapper staged the opera at Miami’s Marine Stadium, and it reportedly took on a seasonal theme, with Kanye telling the Christmas nativity story through Sunday Service gospel takes of his own songs – including ‘Devil in a New Dress’, ‘Love Lockdown’, and ‘Power’.

But in perhaps the unlikeliest twist of all, the event saw Kanye properly getting into the sprit of things as he covered his entire body in silver paint and performed alongside a cast of singers on a boat.

It also appears he and others involved in the opera are actually going to be on stage and involved in the goings-on of the story, completely covered in silver, head to toe.

Based on a quote Ye included in his description of the opera, it’s a safe bet this is basically gonna portray the Nativity story … in which Mary miraculously became pregnant and gave birth to Jesus in Bethlehem, welcoming royal visitors from distant lands for the occasion.

As for what the silver outfits might mean, it’s anyone’s guess. Kanye and his folks may be playing angels of some sort, or maybe Christmas stars guiding the way? 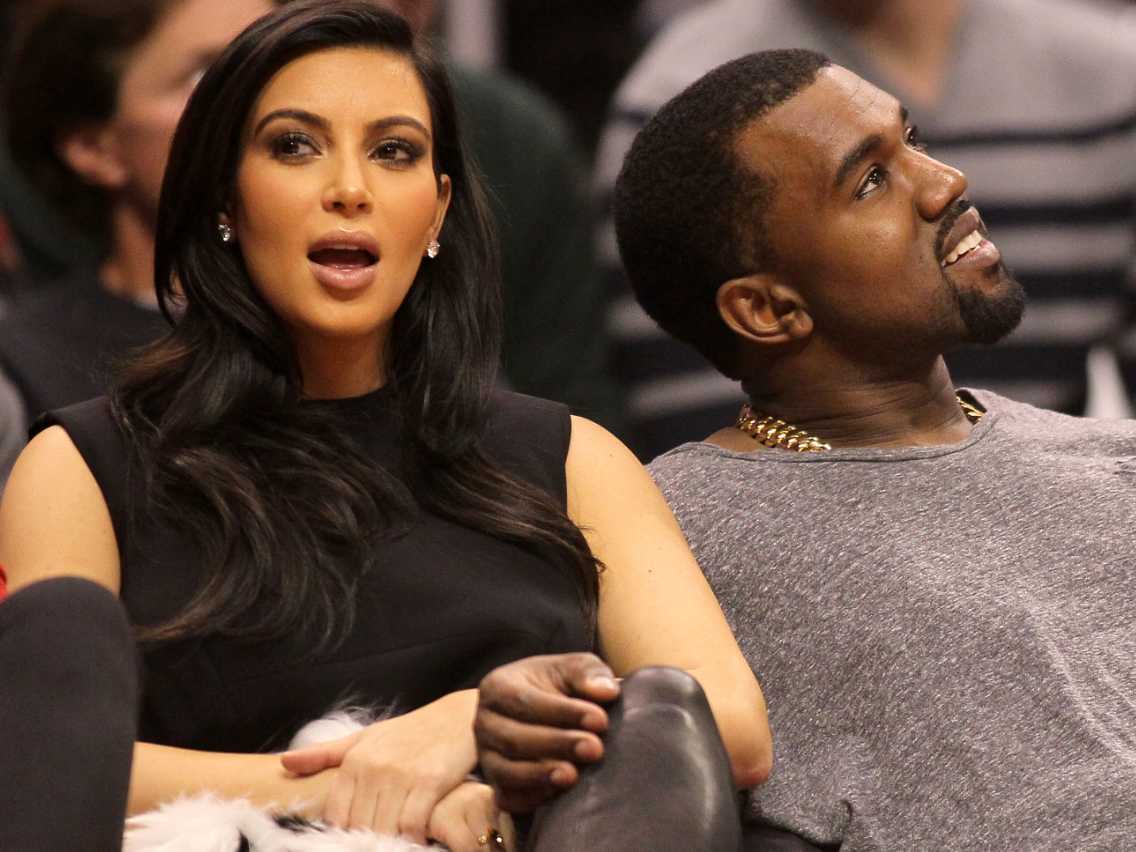