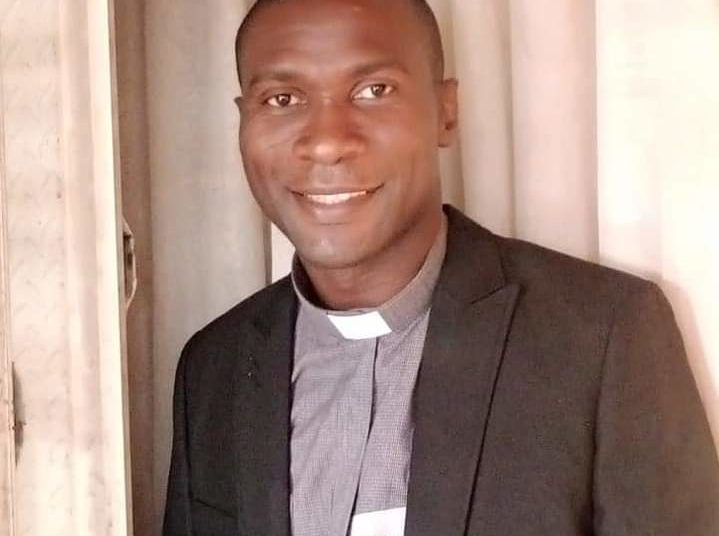 Rev. Fr. Joseph Shekari, the Catholic Priest of St Monica’s Catholic Church, Ikulu Pari, who was kidnapped on Sunday, has been released by his abductors, NAN reports.

This is contained in a statement on Tuesday, by the Chancellor of the Catholic Diocese of Kafanchan, Rev. Fr. Emmanuel Okolo.

He said Shekari was released at about 10. 30pm on Monday.

Okolo thanked everyone who offered prayers for the Priest’s release and prayed to God for the repose of the soul of his cook who was killed during the attack.

He directed all priests of the Diocese to celebrate Mass of Thanksgiving to God for the quick release of Shekari as well as Mass for the dead for his departed cook.