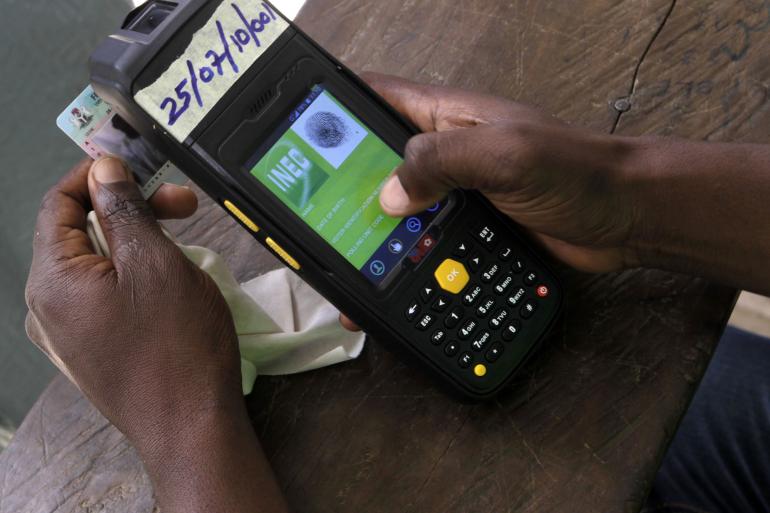 Emmanuel Kucha, the returning officer of the election, announced the development at the INEC headquarters in the state, saying the margin between the two leading candidates is less than the number of the cancelled votes. Kucha gave the number of cancelled votes as 49,953 and the margin between Abubakar Audu of the All Progressives Congress (APC) and Idris Wada, the incumbent governor and candidate of the Peoples Democratic party (PDP), as 41,353. Audu secured 240,867 votes ahead of Idris, who had 199,514 votes.

In this article:#KogiDecides, INEC, Kogi